Nana Patekar Starrer The Confession Gets A Motion Poster 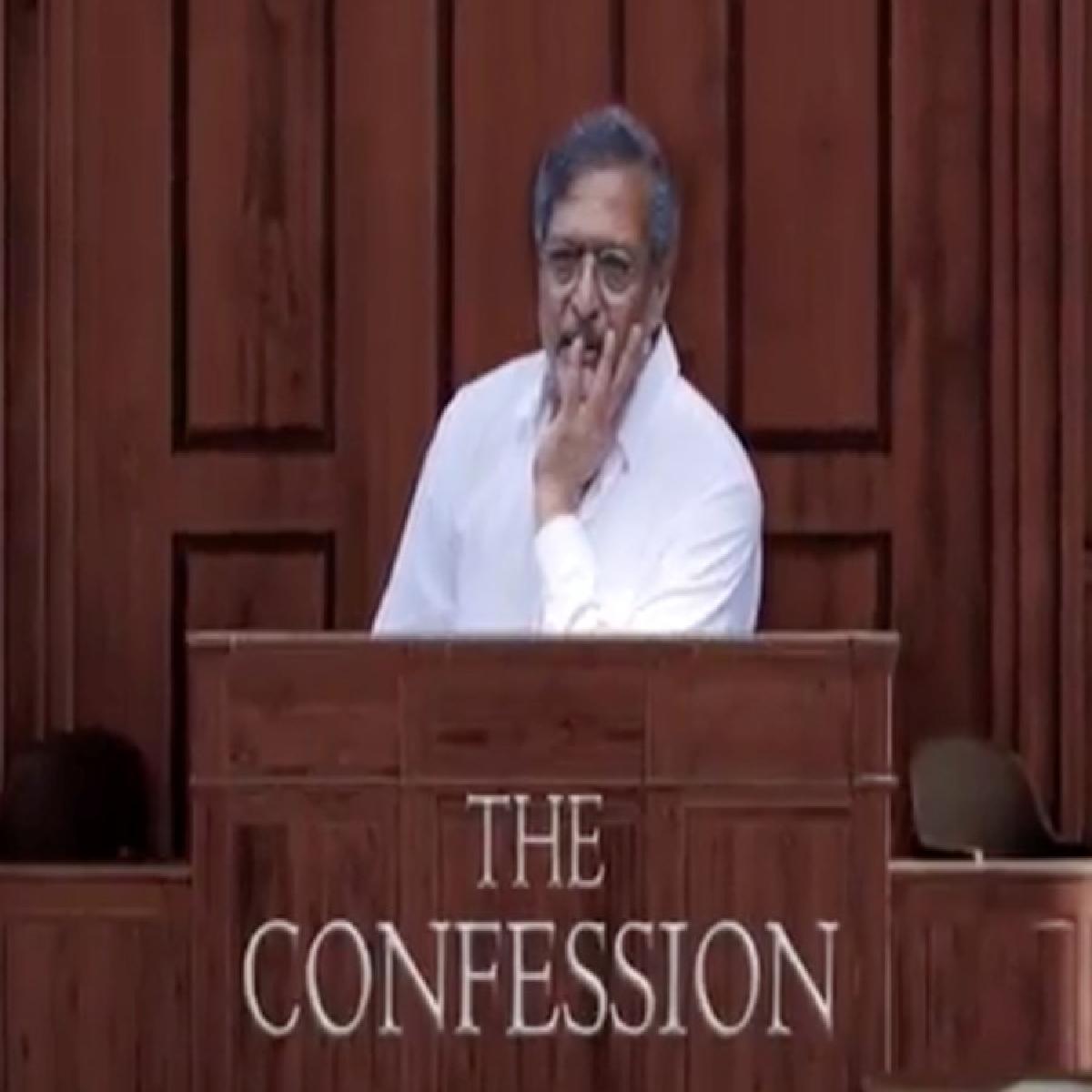 Veteran actor Nana Patekar is all set to play a key role in the upcoming thriller The Confession. The first official teaser for the film is out.

The thriller is helmed by Ananth Narayan Mahadevan. Makers of the upcoming drama released a motion poster unveiling the first look of the National award-winning actor. The intriguing video starts with a fascinating dialogue of the Nana talking about the objective of truth.

In the teaser of The Confession, we can see an edited image of Nana Patekar's character in a courtroom. A voiceover from the actor can be heard saying in Hindi, “I have already seen the face of truth, even I have heard its voice. Yes, I know the truth but can’t accept it. I am willing to give up my life for it.”

This has made everyone curious about the film’s plotline. It is not known yet what role does Nana Patekar plays in the film.

Nana Patekar was last seen as an antagonist in Rajinikanth's film Kaala.