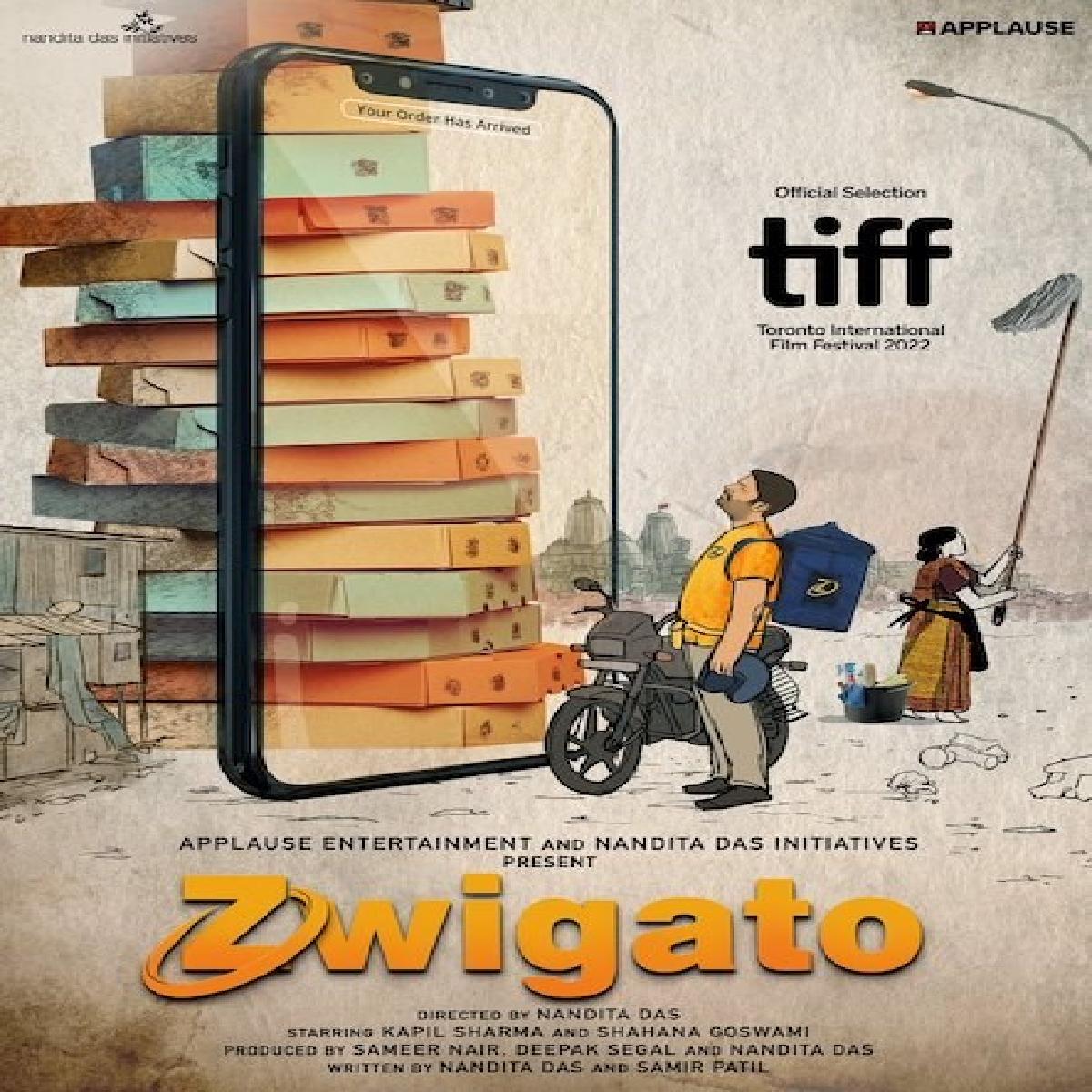 Written and directed by Nandita Das and starring Kapil Sharma in the lead role, the short film Zwigato will have its world premiere at prestigious 47th Toronto Film Festival.

The film, which features the popular comic in the role of a new food delivery rider, will screen in the ‘Contemporary World Cinema’ section at the prestigious festival.

The short film is produced by Applause Entertainment and Nandita Das Initiatives,it also stars Shahana Goswami.
Das, who has directed critically-acclaimed films such as “Firaaq” and “Manto”, said she is looking forward to the premiere of her latest movie.

Also written by Das, the Bhubaneswar-set film features Sharma as a food delivery person exploring the world of gig economy. Goswani plays his wife, a homemaker, who to support his income, starts to work for the very first time.