Nani As Arjun Sarkaar In HIT 3 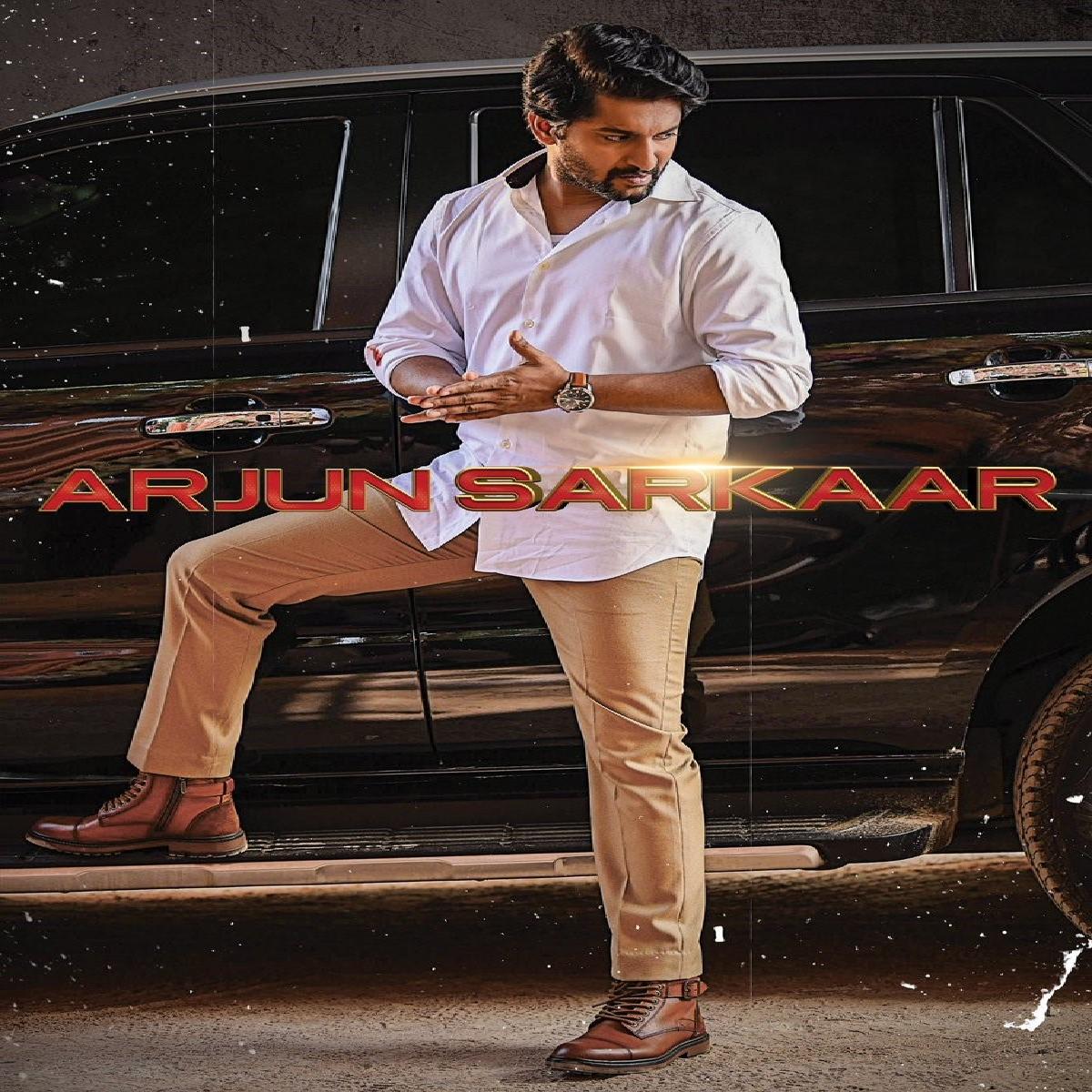 Expressing his gratitude for the love HIT 2 is getting and confirming the third part, actor Nani took to his social media and dropped a new poster, he captioned it, “Thank you for all the love to our #HIT2 team and this other guy”

Nani will play a ruthless cop Arjun Sarkaar. He appears rugged in khaki pants and a white shirt. The third instalment is now in the works. The script for the third instalment, called ‘HIT 3,’ will be written soon.

Director of the franchise, Sailesh Kolanu, will also direct the third and promises a gritty rampage. He shared, “Mark my words, I will create the next level rampage with #ArjunSarkaar in #Hit3. It’s my promise. @NameisNani @AdiviSesh @Meenakshiioffl @VishwakSenActor @iRuhaniSharma @walpostercinema @tprashantii”

The production will start in the second half of 2023. Nani will also co-produce the film.

Next, Nani will be seen in Dasara, an action drama film, written and directed by Srikanth Odela. Set in the backdrop of Singareni coal mines near Ramagundam's Godavarikhani of Telangana, the film also stars Keerthy Suresh. The film will hit the cinema halls on 30 March 2023.