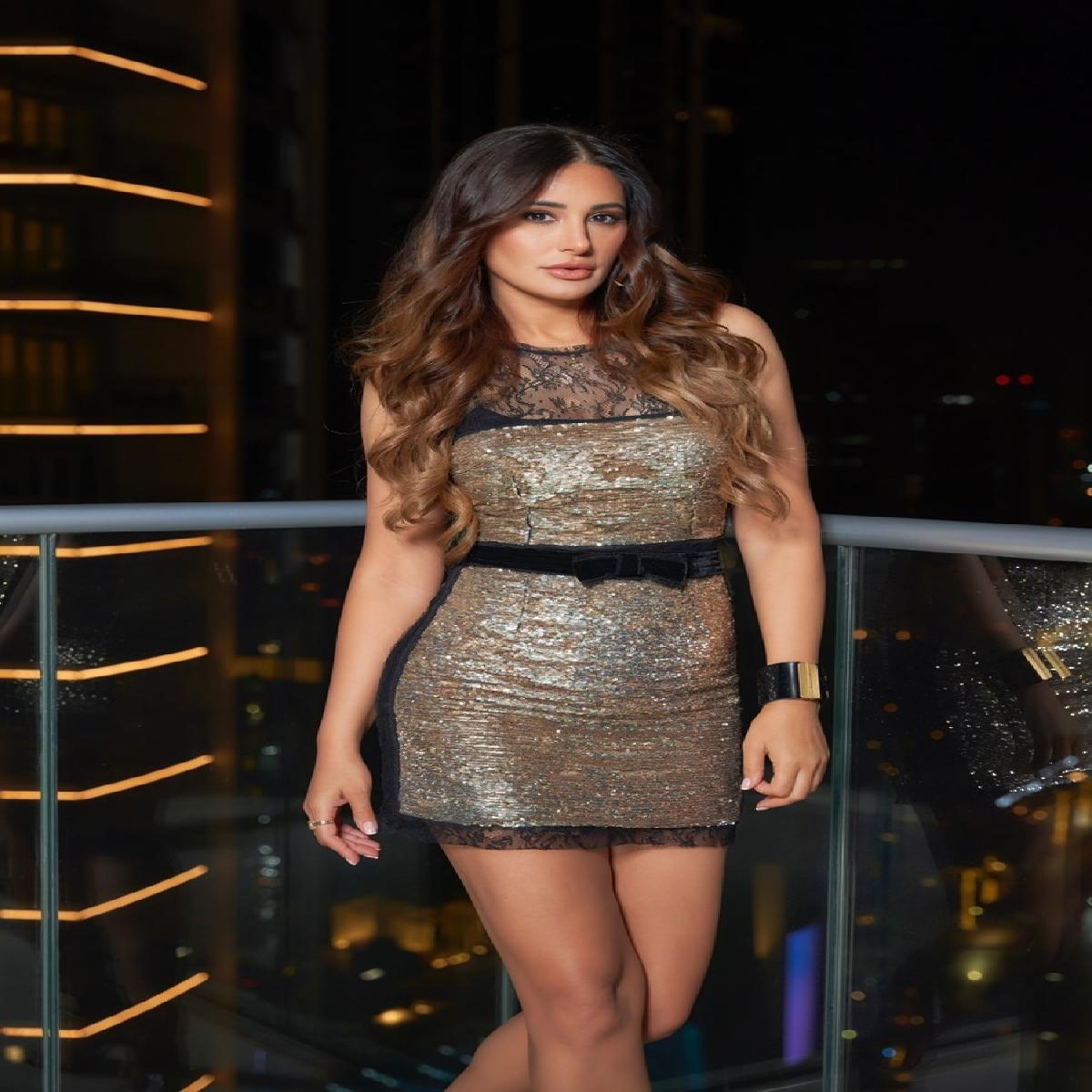 Sharing her experience while shooting the music video she said, “The experience was glamorous, fun and a memorable one. I’m so excited to see fans double tapping our efforts on all social media platforms. I was waiting eagerly to share this ‘Pyaase’ with everyone.”

Looking like a dream, the actress is getting positive responses from fans. Her looks in the music video are making everyone drool. Fans are showering love on the actress for her mesmerizing appearance.

Pyaase is sung by Bohemia and Preetinder, Music by Rajat Nagpal and lyrics are written by Param. Her fans are looking forward to see what’s next in store by the actress in 2023.