National Treasure – Edge Of History Teaser Is Out, Helmed by Mira Nair 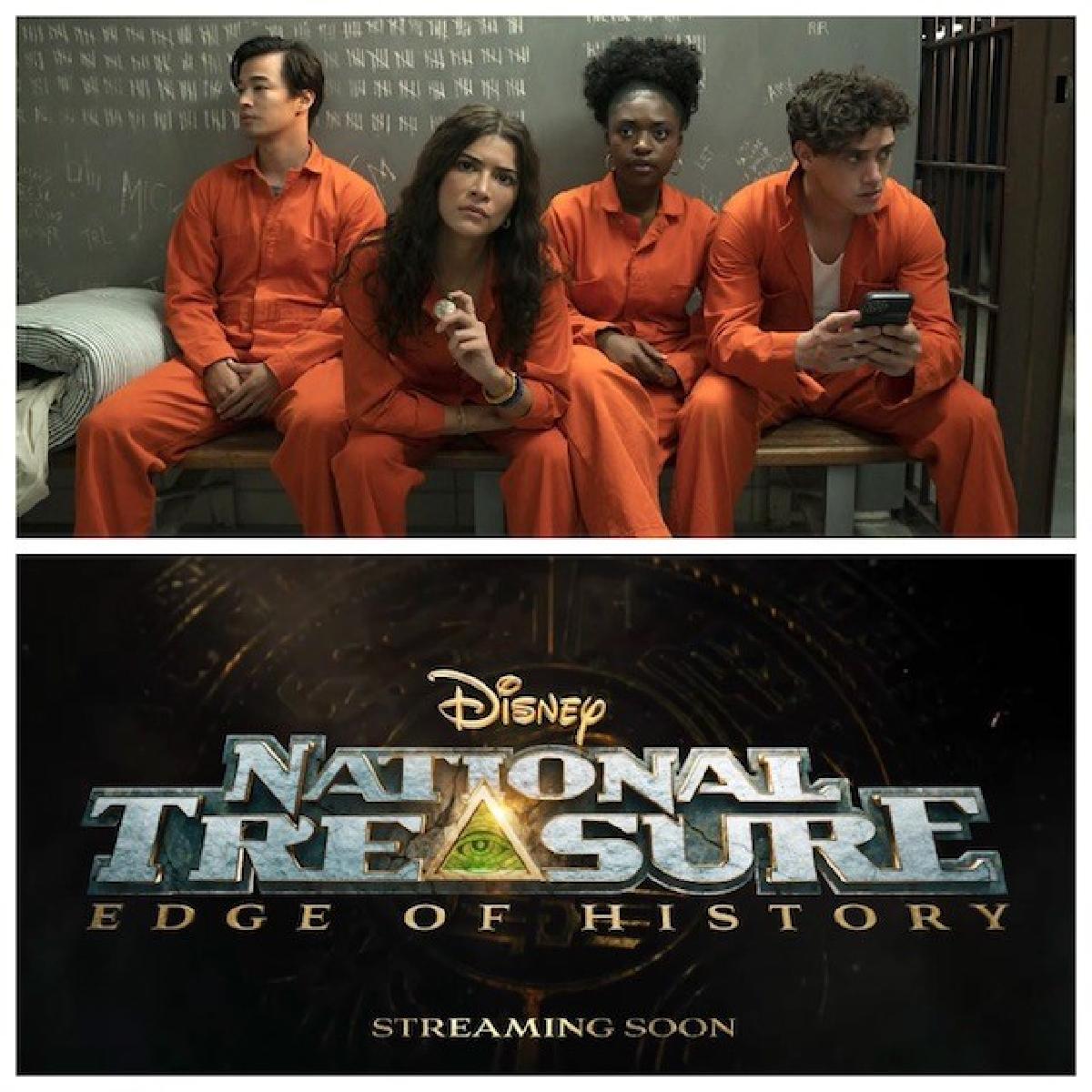 The new series is narrated from the Jess Morales point of view, who is a twenty-year-old dreamer with her diverse group of friends, sets off on the adventure of a lifetime to uncover her mysterious family history and find lost treasure.

The new series is described as an “expansion" of the original movie franchise. National Treasure: Edge of History is a series written by Cormac and