National Treasure – Edge Of History Trailer Is Out 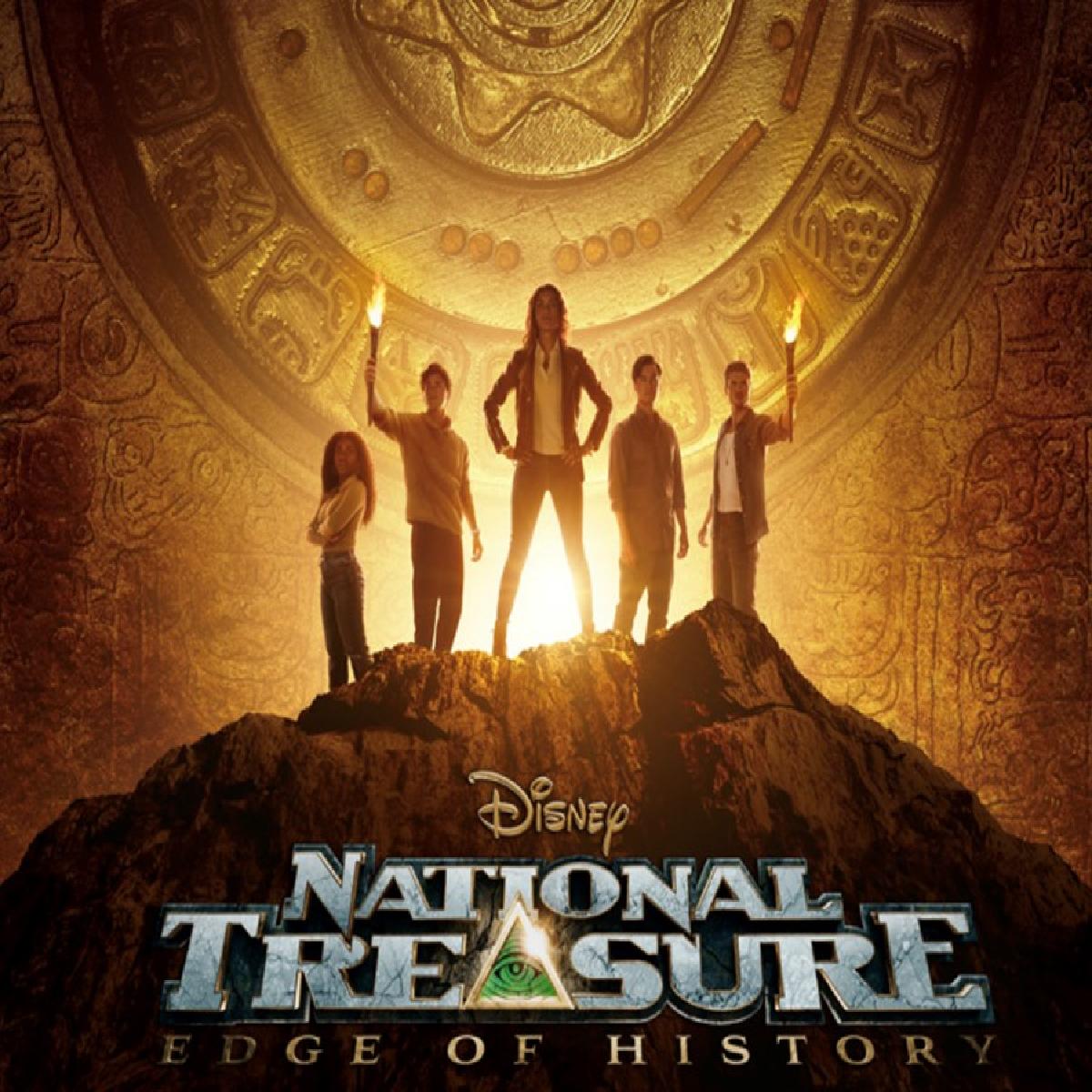 Disney drops the official trailer for National Treasure: Edge of History - the new series is narrated from the Jess Morales point of view, who is a twenty-year-old Dreamer with her diverse group of friends, sets off on the adventure of a lifetime to uncover her mysterious family history and find lost treasure.

The series revolves around Jess, a brilliant and resourceful Dreamer who embarks on the adventure of a lifetime to uncover the truth about her family's mysterious past and save a lost Pan-American treasure.

The new series is described as an “expansion" of the original movie franchise. It is written by Cormac & Marianne Wibberley and Rick Muirragui.

Edge of History will include 10 episodes in its first season and it starts  streaming from 14th December 2022.