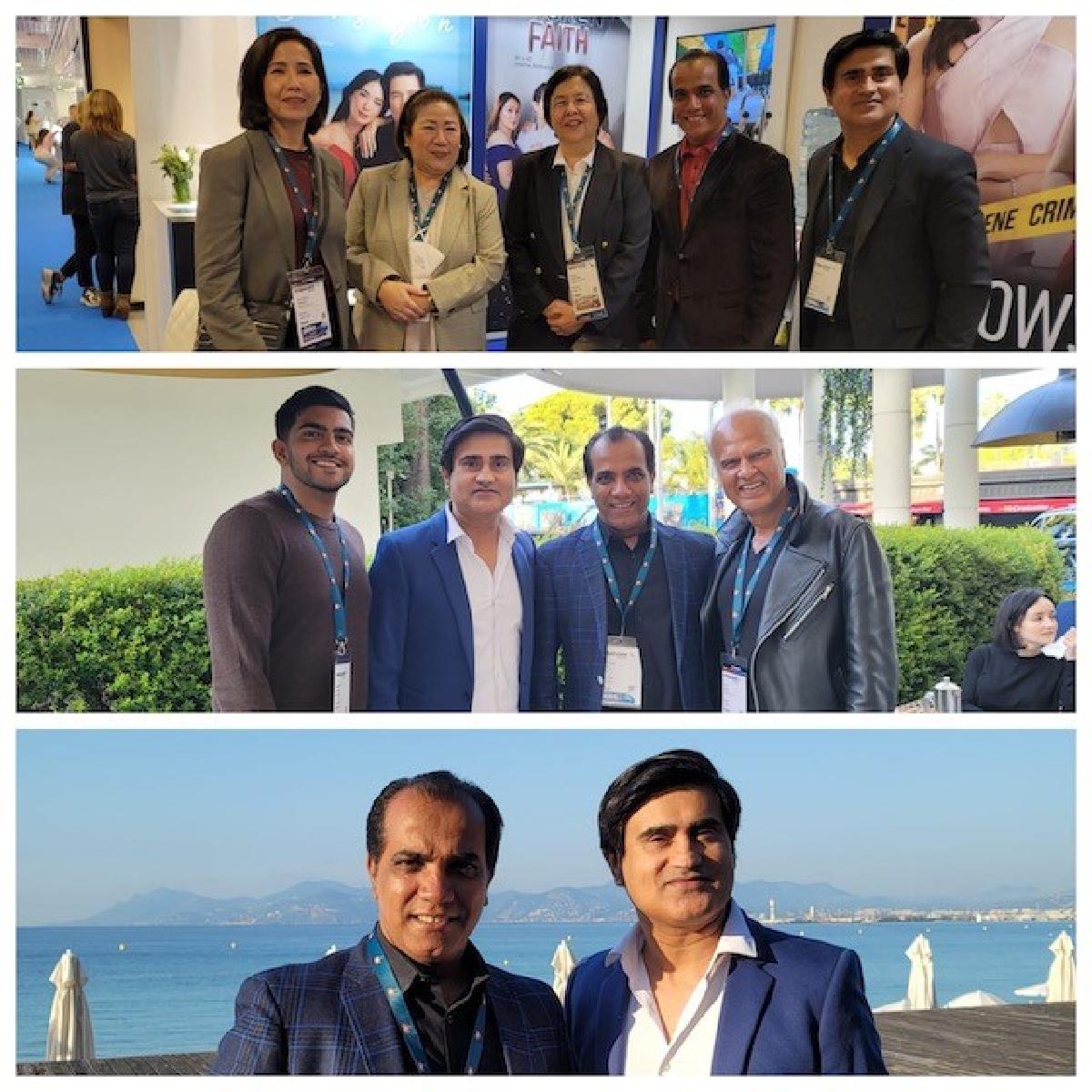 MIPCOM (Marché International des Programmes de Communication) is a trade show organized by Reed MIDEM every year, where Media businessmen, Broadcasters, and Studios all across the globe mark their presence to buy and sell content. Prasla along with his core team graced the event to unveil new opportunities and business growth.

Mr. Prasla is predominantly operating in the field of Media & Content, as he is the Founder & President of HerogoTV, A-star TV, NTV America to name a few. He is a successful Producer, his produced ‘Kshitij- a horizon’ a Marathi film was nominated at Cannes Film Festival and was entitled to many awards. He is also working towards building a strong film community and for the same, he recently acquired an exquisite property that will be the First Building in Houston to begin the Houston Film Industry on a larger scale.

Apart from this, Prasla is also known for his philanthropic services for community building. Recently he was acknowledged by the US Vice President Kamala Harris for his at JJ Reception for his exceptional contribution towards creating awareness and raising funds for reproductive and voting rights in the US.

He is the recipient of the ‘2022 Lifetime Achievement Award ‘ by the Joe Biden administration for his exemplary support towards community building.