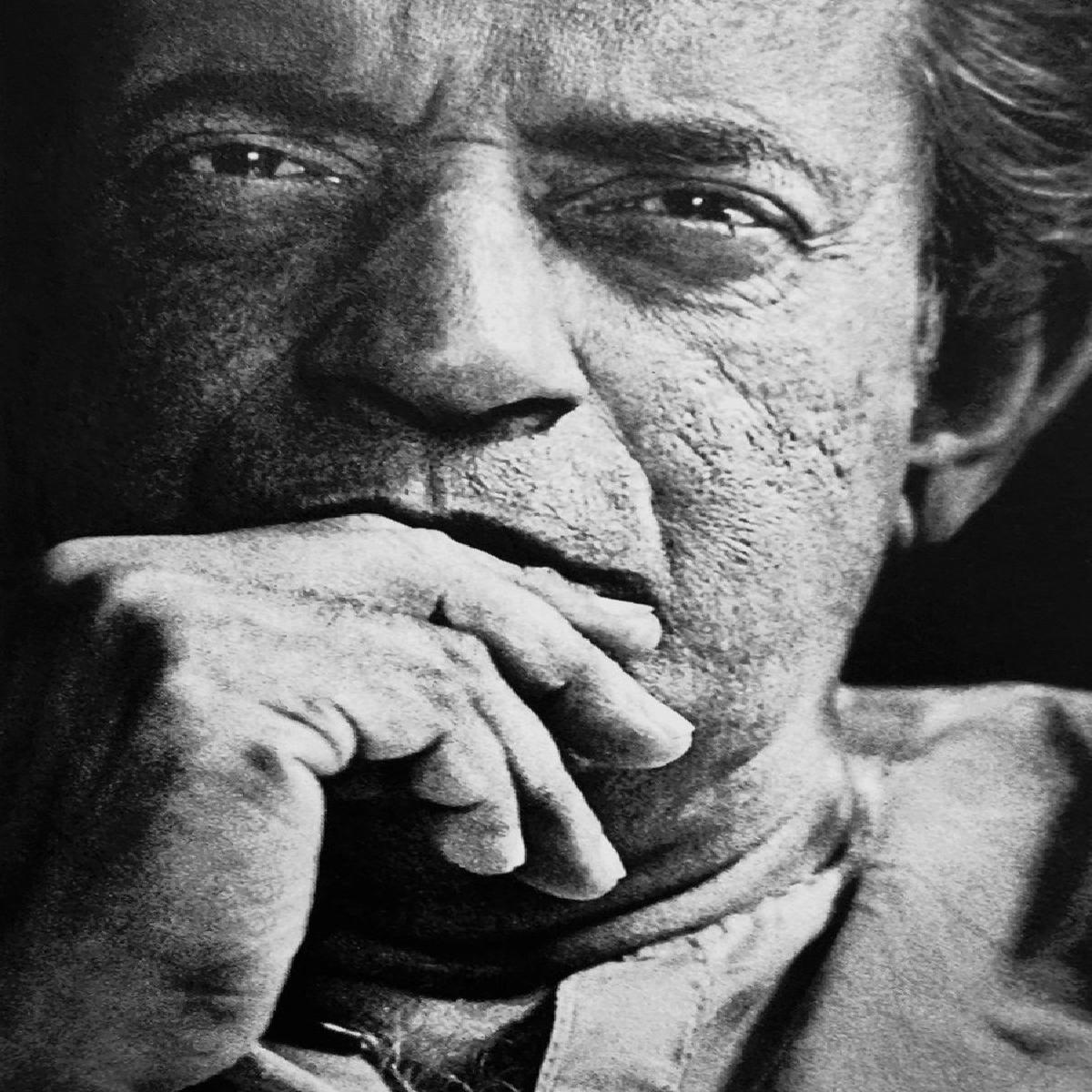 Today is legendary filmmaker Satyajit Ray’s birth anniversary. A man, whose vision and creation were several light years ahead of his time, widely considered one of the greatest filmmakers of all time, he is celebrated for works such as The Apu Trilogy, The Music Room, The Big City and Charulata.

Paying an ode to the legendry filmmaker, actor Nawazuddin Siddiqui took to his social media profile and wrote a heartfelt note, it read, “The Man who made the whole World of Cinema talk about India. The Mozart of Film Making. He made cinema on realistic people & very local subjects and it was appreciated globally. The one who made the Local go Global. Wishing A Very Happy Birth Anniversary to the thespian of Film Making, the Legendary #SatyajitRay”

Bengali actor Tota Roy Choudhary, known for movies like Te3n, Kahaani 2, Indu Sarkar and more, shared a beautiful note. It read, “Ray of inspiration, Ray of uniqueness, Ray of artistic excellence, Ray of light...which shines through only once, in a 100 years, Birth anniversary of the Maestro, Sri #SatyajitRay”