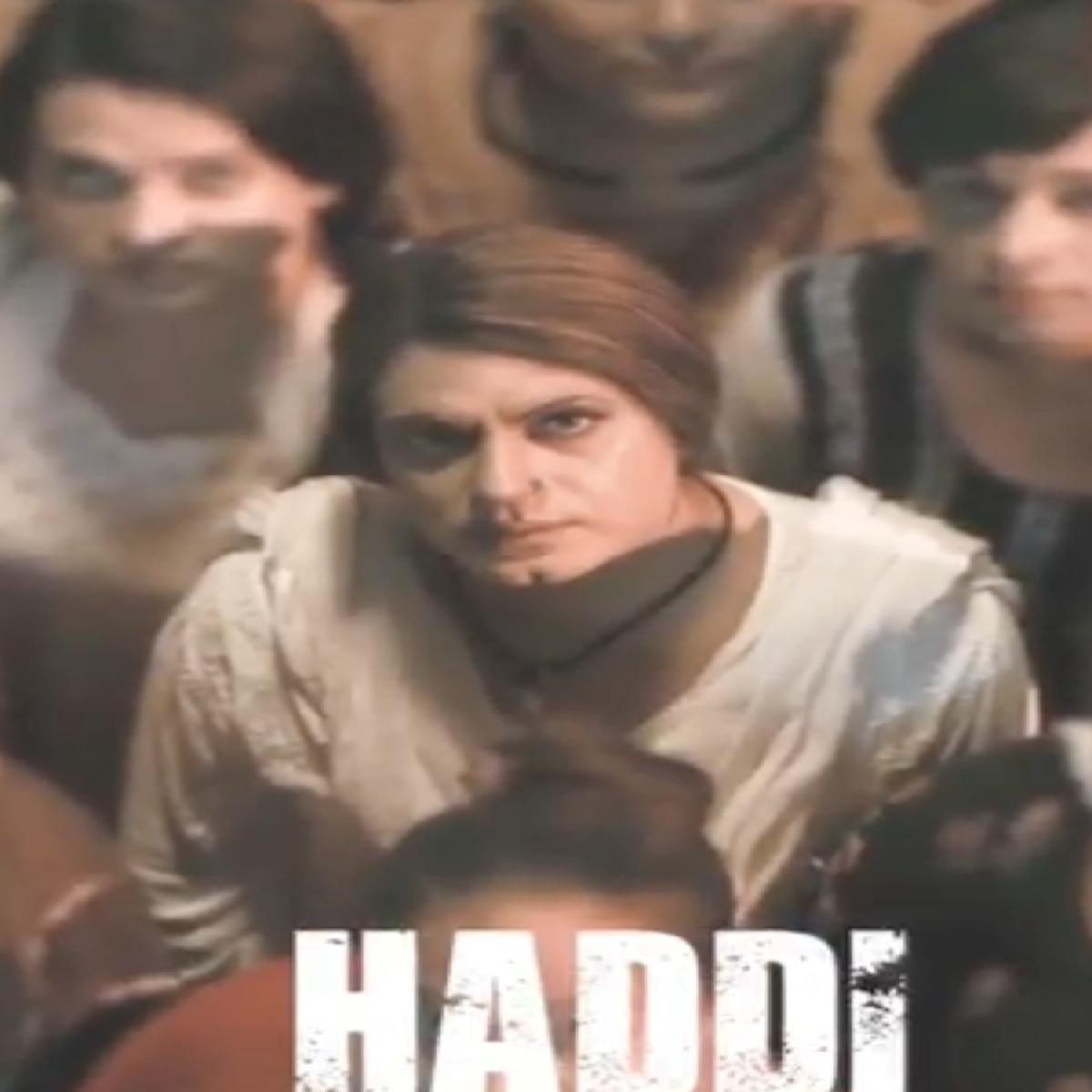 In the video, Nawazuddin is seen sitting on a chair, with make-up artists working on him, putting eyes make up, lipstick to the actor wearing a kurta and finally donning a long hair wig.

The film, backed by Zee Studios and Raadhika Nanda and Sanjay Saha of Anandita Studios, will be shot in areas around western Uttar Pradesh, including Noida and Ghaziabad.

Tiku Weds Sheru is a romantic drama and a dark satire film. The film is produced by Kangana Ranaut, written and directed by Sai Kabir under the banner of Manikarnika Films. The film is Kangana's maiden production after the launch of her production house in 2020.