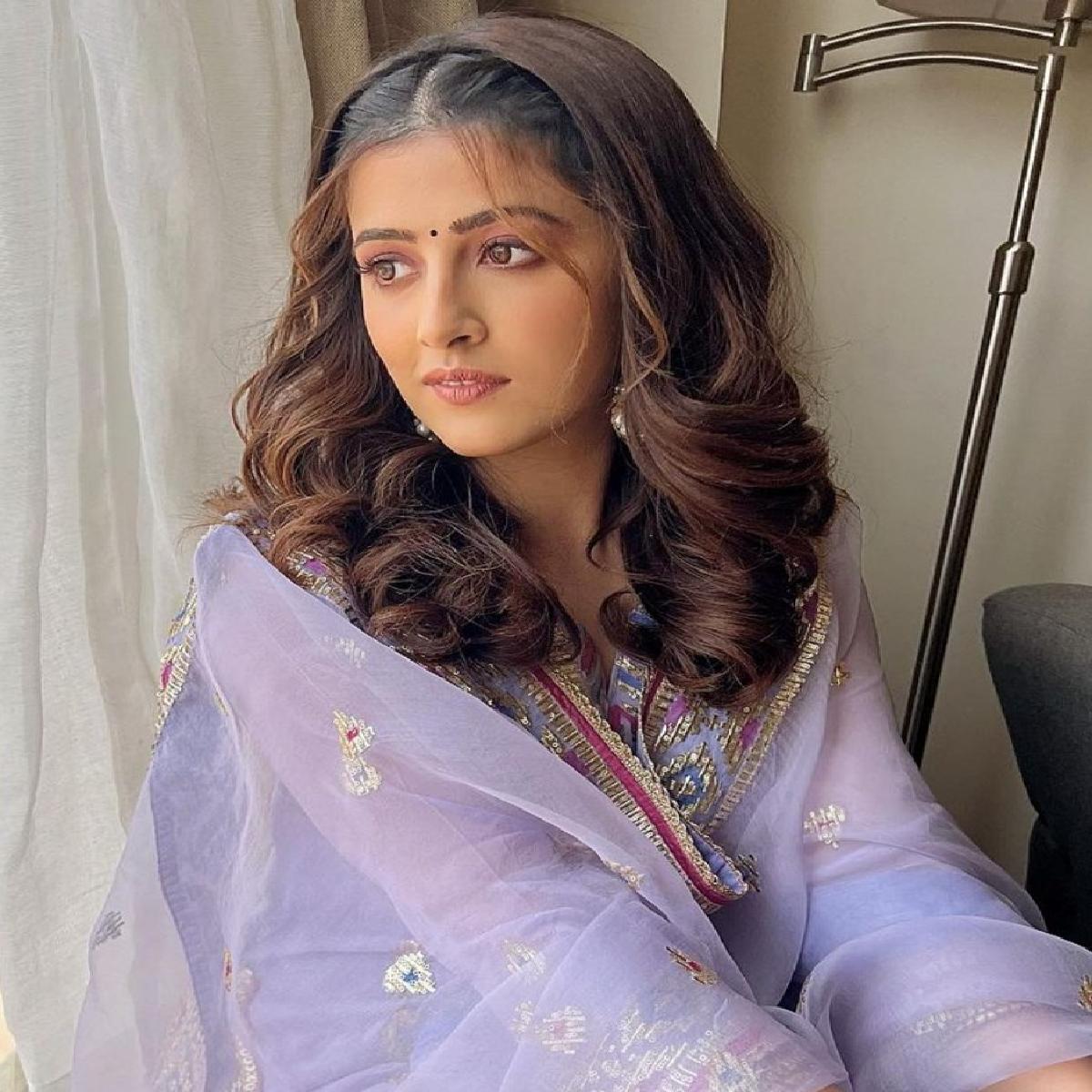 Debutante Nupur Sanon, who will star opposite Nawazuddin Siddiqui in the forthcoming Noorani Chehra, says she couldn’t have asked for a better co-star, as he has elevated her performance.

Nupur Sanon was interacting with NewsHelpline at the wrap-up party of Noorani Chehra. The film is helmed by Navaniat Singh, the romantic drama Is billed as a quirky love story with a strong social message about being comfortable in your skin.

Talking about her character and working with a veteran actor in Noorani Chehra, Nupur Sanon said, “I am playing a character named Hiba, and I am feeling blessed to find such a good project, see when you’re new in the industry, you don’t know things all that well, and if there is such a good actor in front of you, like Nawazuddin, so whatever you give will look few notches higher because of that actor.”

“Nawazuddin helped me a lot, sort of gave me the energy to perform, he didn’t try to control or restrict me in any way, he let me find my way and kept with me as I stumbled on the way, and I respect that in him” added Nupur.

The film is presented by Panorama Studios, and Wild River Pictures, in association with Pulp Fiction Entertainment.

Further adding, Nupur said as a newcomer she needed someone to help her grow rather than telling her to do things, and actor Nawazuddin is someone who has helped her find her way.

She added, “When you’re new, you need someone who let you grow and you’re your way, rather than telling you because you need to imagine, be creative and question everything, which I do a lot”