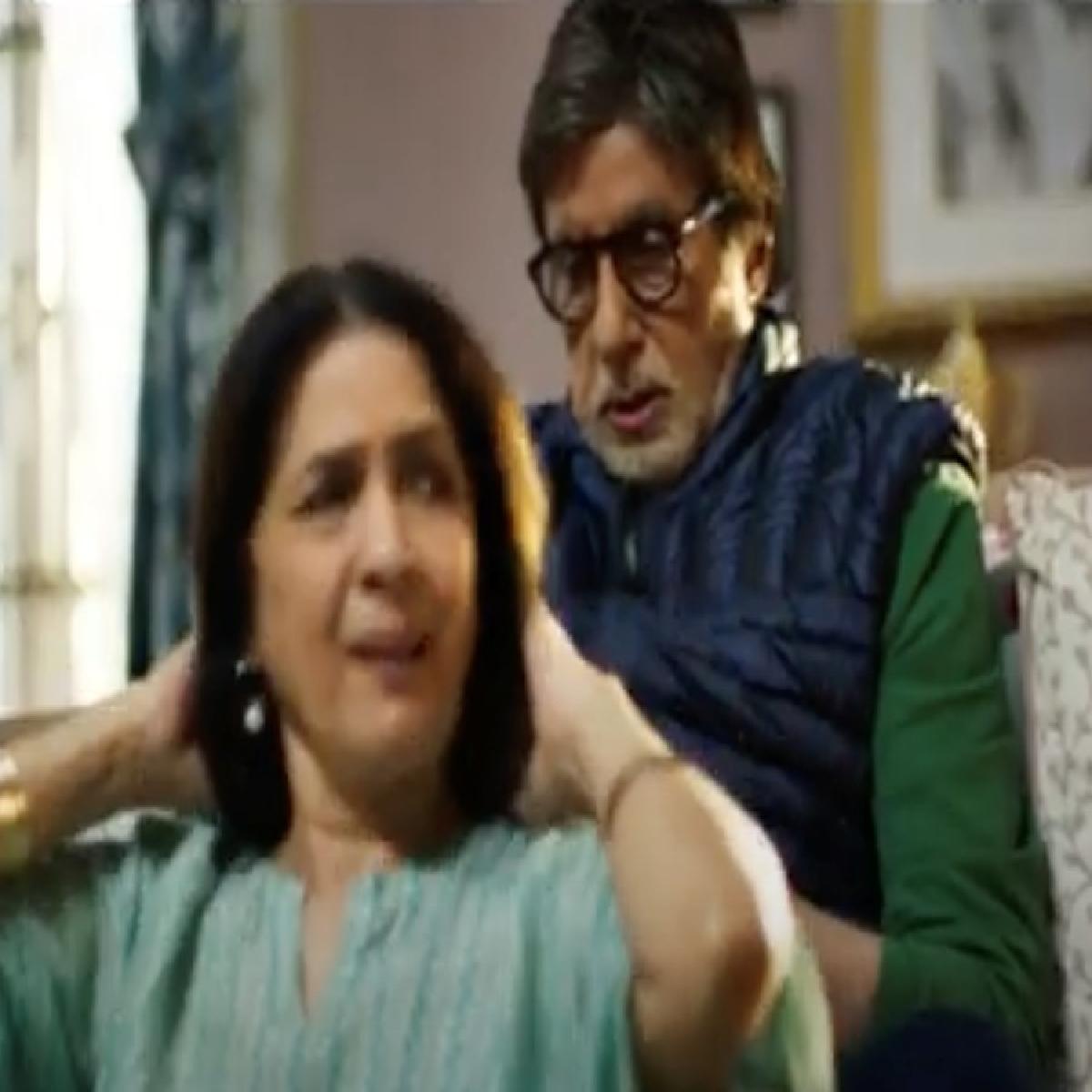 The song is crooned and composed by Amit Trivedi and penned by Swanand Kirkire. The song is all about love, relationships, memories and just being in the world that you have created. The song is beautiful, soft and melting pot of good lyrics and rhythm.

The song showcases the beautiful chemistry between Amitabh Bachchan and Neena Gupta. This is the first time the duo will be seen on screen as a couple.

Goodbye is a comedy drama, written and directed by Vikas Bahl, produced by Ekta Kapoor, Shobha Kapoor, and Viraj Savant.

The film is scheduled for theatrical release on 7 October 2022