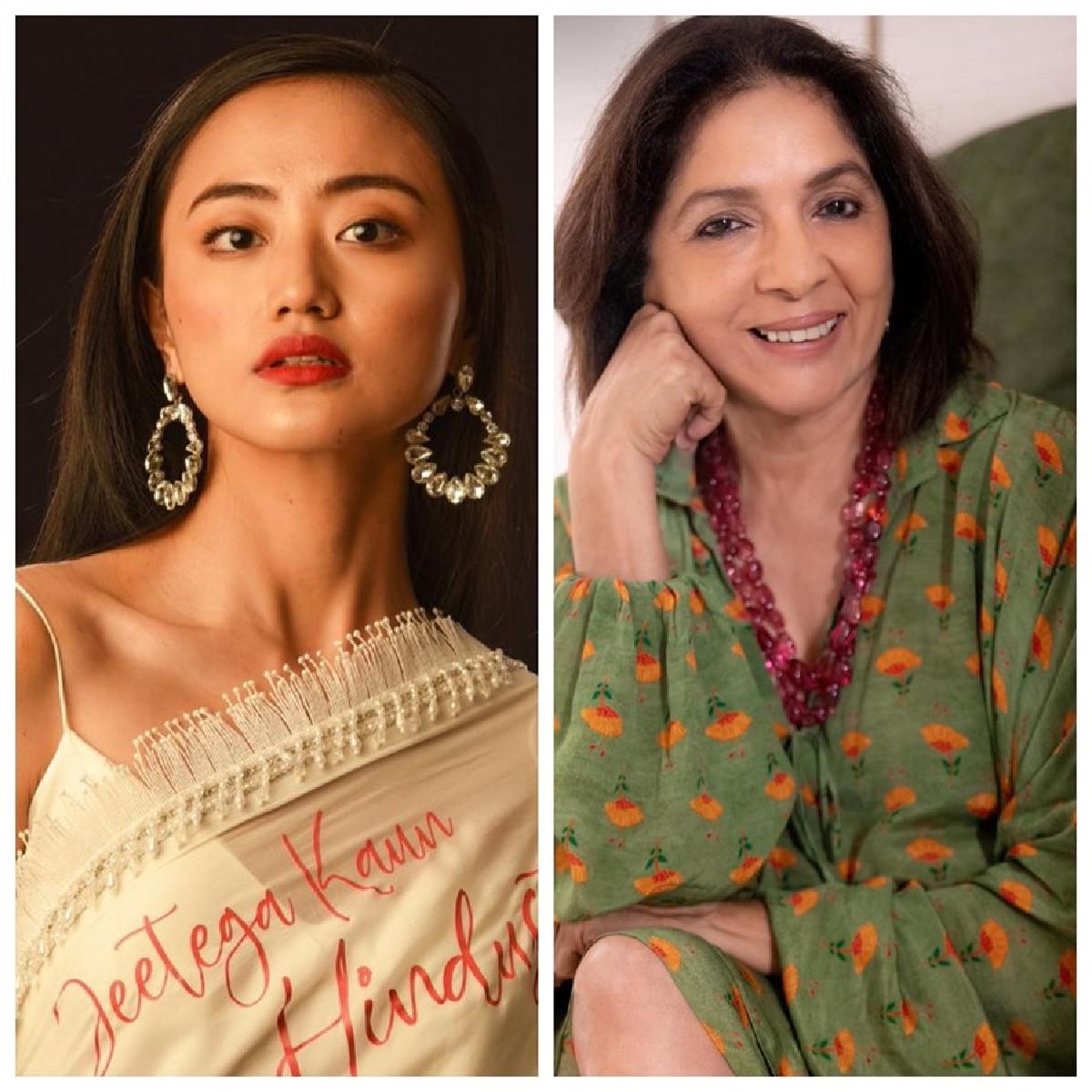 After Taapsee Pannu, veteran actress Neena Gupta welcomes Andrea Kavichusa and urge everyone to shower her with love.

Model turned actress Andrea Kavichusa will be making her debut with Anek, also starring Ayushmann Khurrana in the lead role. The film revolves around the conflict in North-East region of India and discrimination against them.

The film is an action-thriller written and directed by Anubhav Sinha who also co-produced it with T-Series. It is set in North East India, it focuses on an undercover cop on a mission to restore peace in the North-eastern region of India. The film stars Ayushmann Khurrana, J.D. Chakravarthy, Andrea Kevichüsa, Manoj Pahwa and Kumud Mishra. The film will be released in worldwide cinemas on 27 May 2022.

Meanwhile on the work front, Neena Gupta will soon be seen in movies such as Gwalior, Goodbye and Uunchai, along with series such as Masaba Masaba 2, Panchayat 2 and more.