Neera Arya Motion Poster Is Out 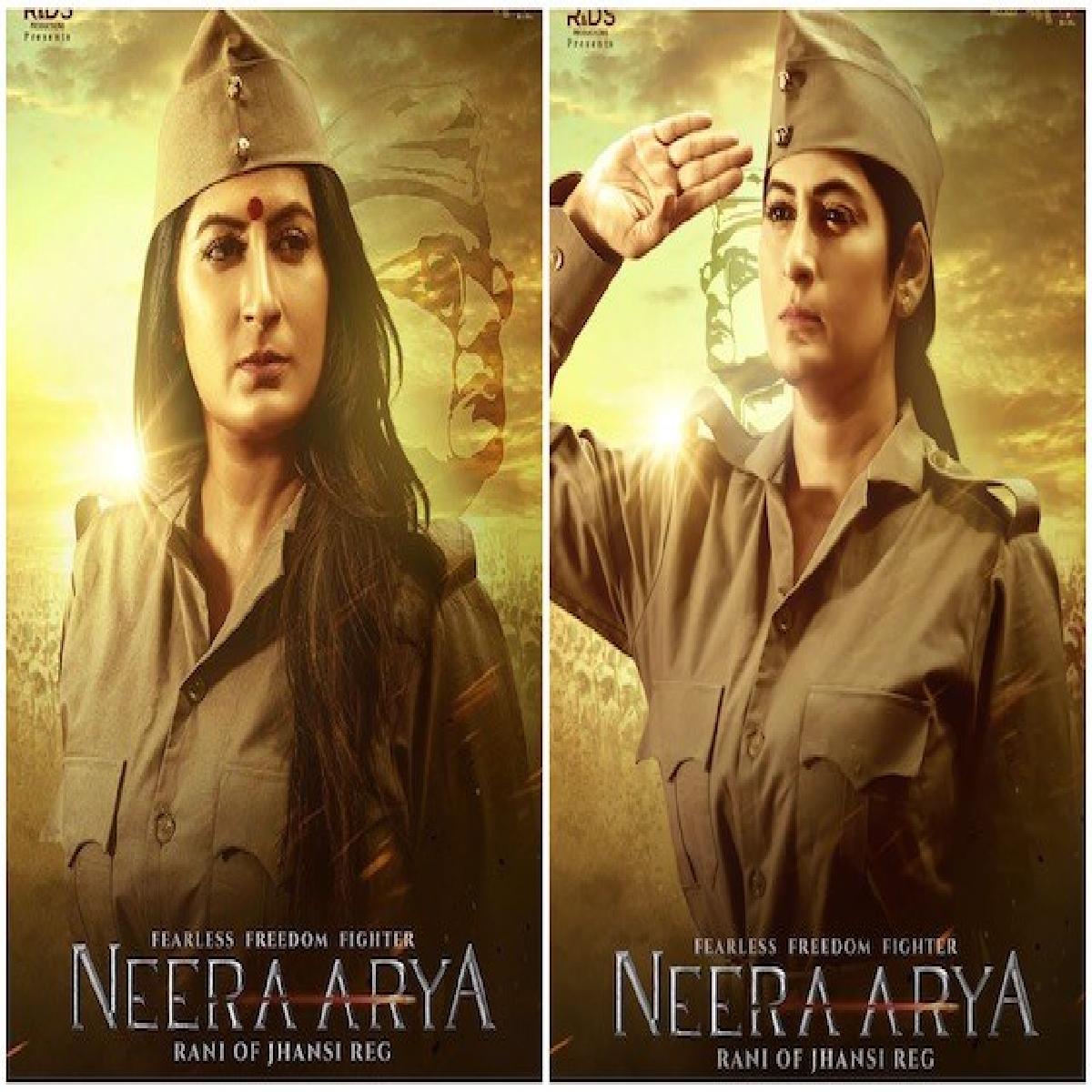 The film is presented by Pranav Desai under R&DS productions, made made under the banner of R2 Patriotic Films LLP and Roopa Iyer Film Factory (RIFF), a historical fiction and drama based on real incidents.

The story of the film Neera Arya will revolve around the heart-rending journey of a veteran who sacrificed her life for India's Freedom. The music of this film is composed by Gautham Srivatsa.

Neera Arya is a film about a veteran of the Indian National Army who sacrificed her life for the country. She was born into an influential family. From a young age, she was extremely interested in the nation’s welfare and, following school, joined the Rani Jhansi Regiment in the Azad Hind Fauj as a soldier.

Later she got married to British Army Officer Srikant Jai Ranjan Das who, at the time, was posted as CID Inspector in India. The couple hailed from different ideologies, hence their conflicts grew stronger each day, eventually one fine day, in order to save Netaji Subhash Chandra Bose from an assassination attempt, Neera killed Shrikant by stabbing him, for which she was sentenced to imprisonment in the cellular jail of Andaman and Nicobar by the British Government.

The film has been scripted by National Award-winning writer Varun Gautham and more about the movie will be known soon.