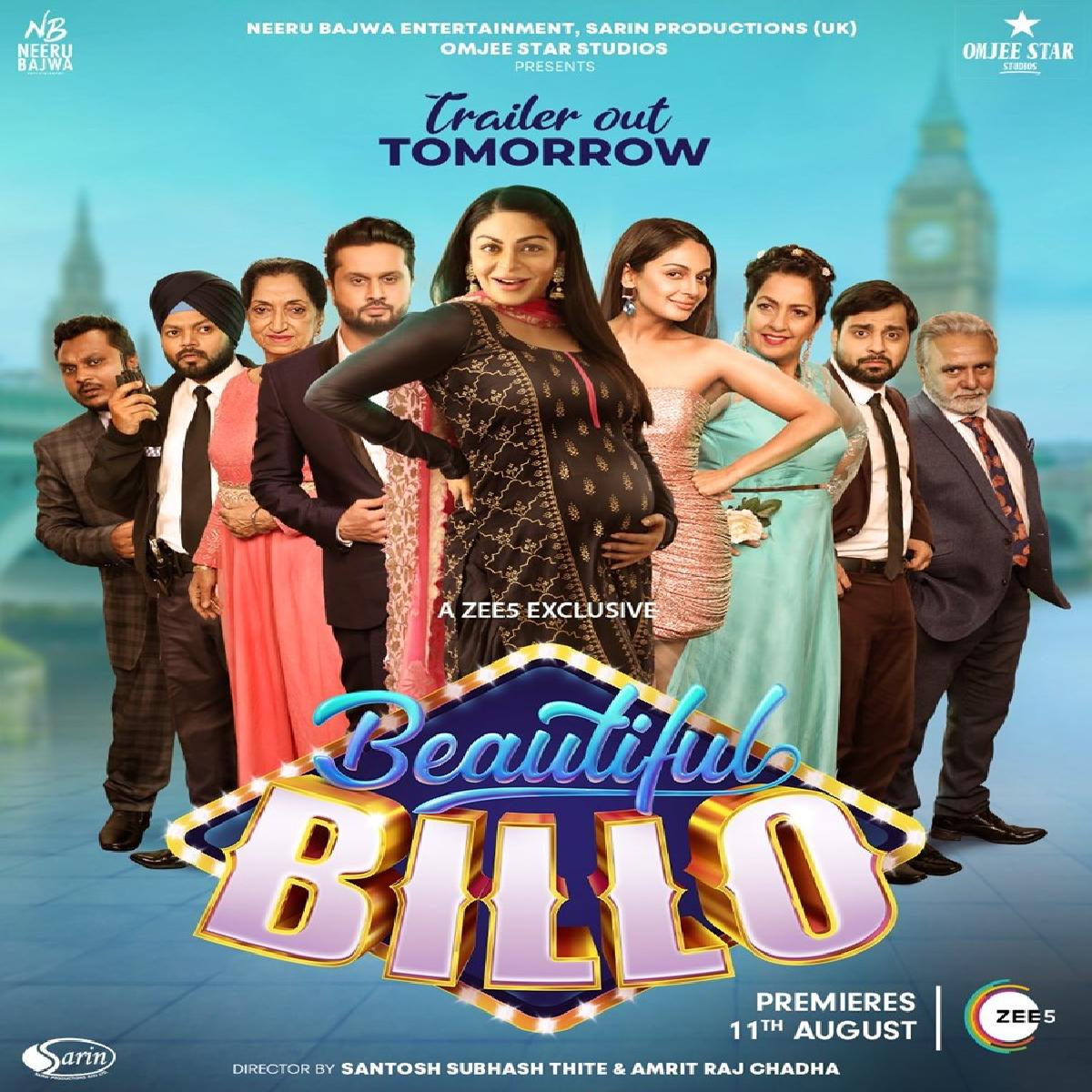 After unveiling the first look poster and release date of Beautiful Billio starring Punjabi sensation Neeru Bajwa, the makers of the film confirms the trailer release date of family drama.

Beautiful Billo, slated to stream on ZEE5 and the trailer for the same will be out tomorrow, on 31st July 2022.

Helmed by Santosh Thite and Amrit Raj Chadha and was shot in Birmingham, United Kingdom. The film also stars Rubina Bajwa, Roshan Prince, and Raghveer Boli in the lead roles. The film will start streaming from 11th August 2022, only on ZEE5.

Kokka is helmed by Ksshitij Chaudhary, the romantic drama also stars Gurnam Bhullar in the lead. This is the first time these two stars have come together for a project.