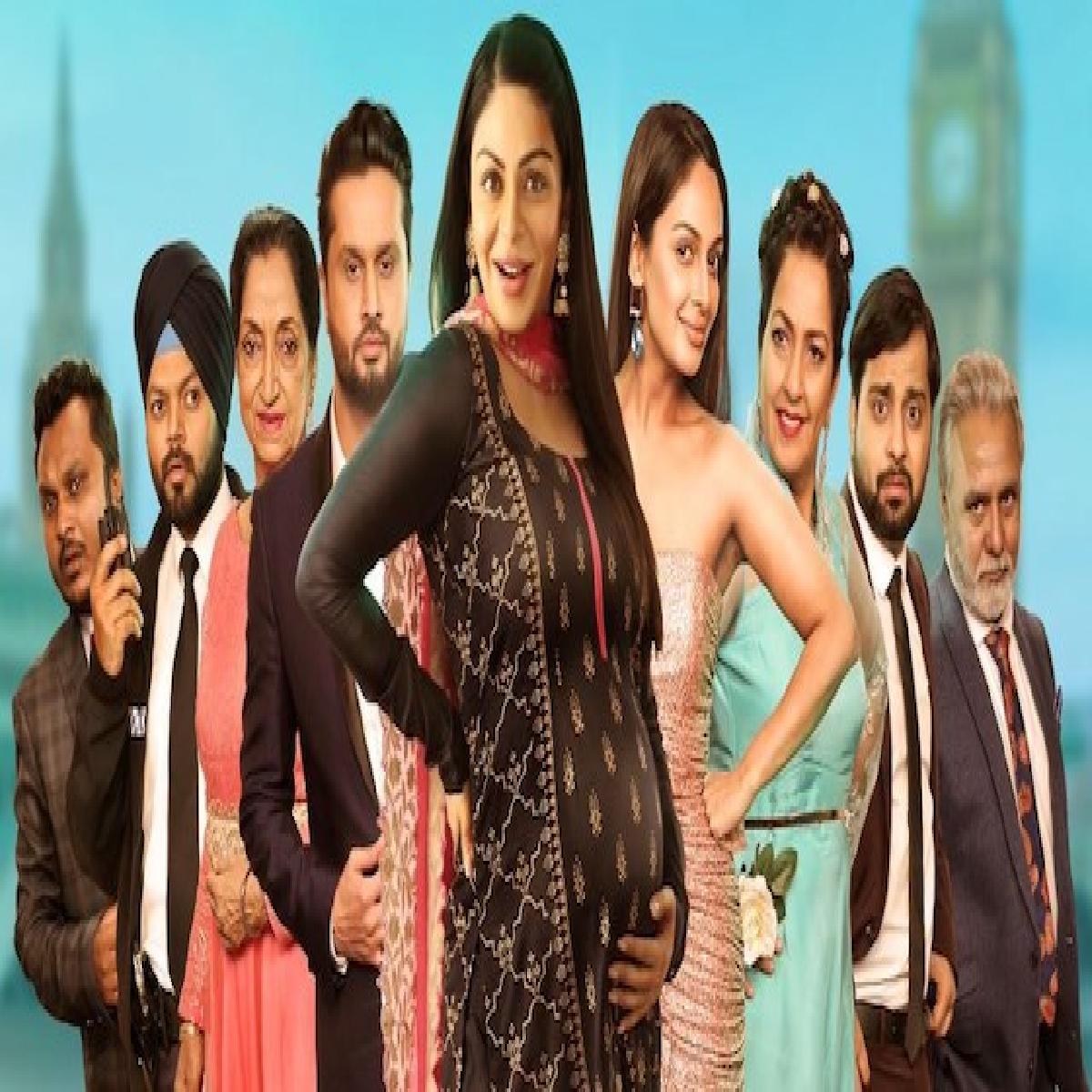 Finally the first official trailer for Neeru Bajwa starrer Beautiful Billo is out.

Helmed by Santosh Thite and Amrit Raj Chadha, the film revolves around Billo (Neeru), who is pregnant and find refuge in some one home, who is already married. Though the trailer is not clear, where she came from and why is she being helped by random stranger, but she is on one adorable but full of tantrums diva in the movie.

The film looks like a situational comedy with noted Punjabi actors, such as Rubina Bajwa, Roshan Prince, and Raghveer Boli in the lead roles.

Produced by Neeru Bajwa Entertainment, Omjee Star Studios and Sarin Productions, the movie will premiere on ZEE5 on August 11.