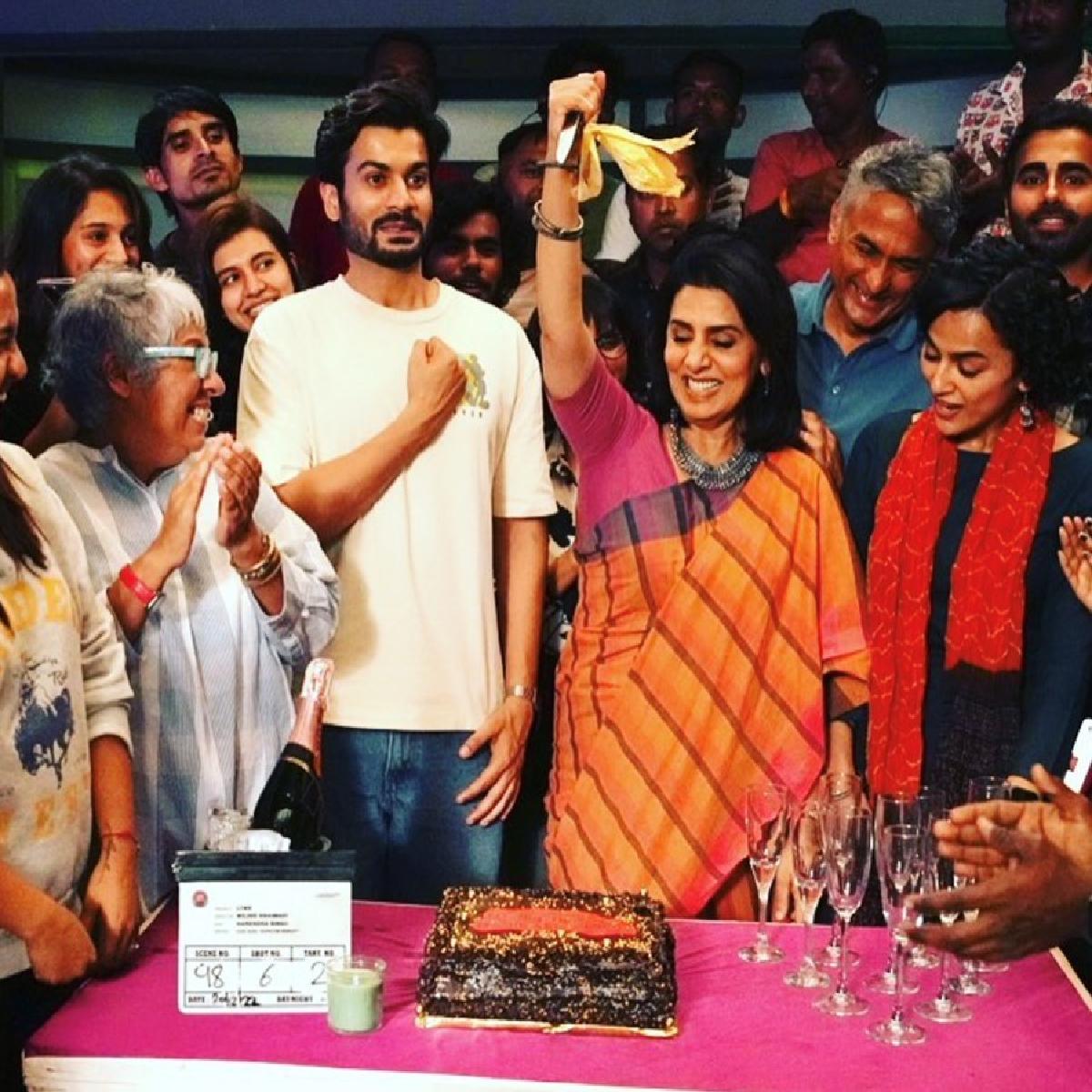 Kapoor, who was last seen in the family comedy JugJugg Jeeyo, shared a picture from the film's wrap party on her social media, she captioned it, “It’s a wrap @sunsunnykhez @dhaimademilind @shraddhasrinath @lionsgateindia @ajinkkyadeo”

Actor Sunny Kaushal also replied to the post, he shared, “Thank you for being the best co actor ever, I will forever cherish the memories and the stories”

Using comedy as its main premise, the film, directed by Milind Dhaimade, delves into the integral fabric of families, communication, and memories, as well as their role in forcing us to grow up. The coming-of-age story will capture the beautiful and relatable relationship between a mother and her son.

The film is bankrolled by Amar Kaushik, written by Siraj Ahmed and directed by Ajay Singh, the film will stream on Netflix soon.