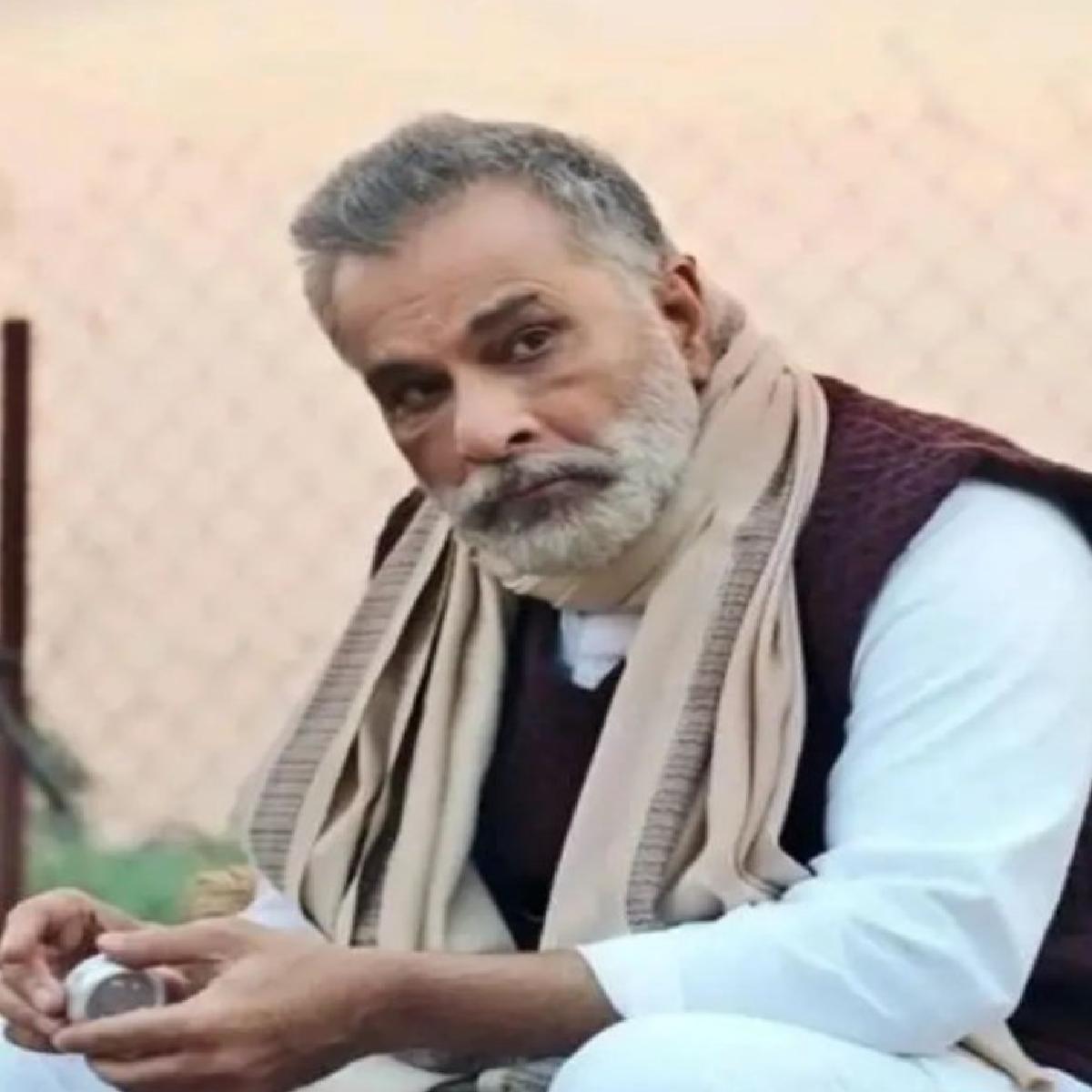 Veteran actor Pavan Malhotra says there is no such thing as negative or positive role for an actor, important thing is subject matter.

Pavan Malhotra was interacting with NewsHelpline to promote his forthcoming series Shiksha Mandal, inspired by true events involving one of the biggest medical entrance exam scams in India.

Talking about playing a negative role in the forthcoming MX Player’s series, actor Pavan said, “As an actor negative or positive role doesn’t matter, most important thing is the subject matter, what you’re trying to tell the audience, especially with subject of education. I wanted to be part of this series, and the message should reach the audience”

“Negative-positive role doesn’t matter, if the story is good, your character is good, as an actor you want to perform it, and for an actor, performing different roles is an important thing” added Pavan.

Talking about his character of Dhansu Yadav in the series, Pavan said, “The character I am playing is deep, so he has all the elements, he is negative, positive, grey, and more, once you will watch the series, you will know more. He has back story, and he is doing something in the present with ambition of future, so this character is multi-layered”

Pavan also cleared the air about series being based on Vyapam Scam, which rocked the education system in India. He said, “It is not entirely based on Vyapam Scam, it is from the same arena. Some 2-3 years ago I came to know what people are cheating exam on such a huge level, that someone else is writing your exam and I am not talking about class exam, big job exam such as medical, railways and banking”