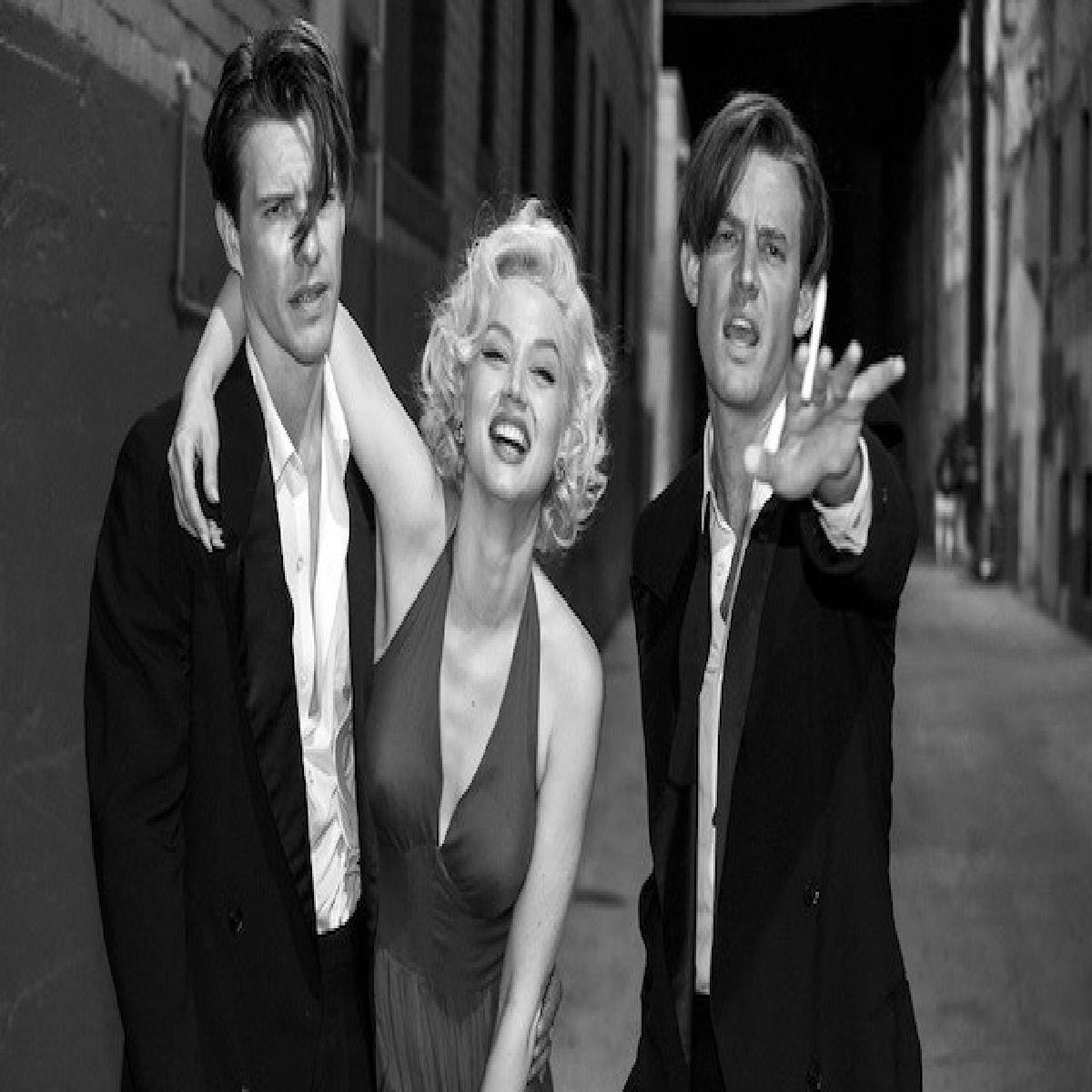 Netflix drops the trailer for Blonde, helmed by Andrew Dominik, this brand new drama is based on the bestselling novel by Joyce Carol Oates, Blonde boldly reimagines the life of Marilyn Monroe, exploring the split between her public and her private selves.

A fictional yet imaginative and glamorous account of Marilyn Monroe’s life, one of Hollywood's most enduring icons of Hollywood.

From her volatile childhood as Norma Jeane, through her rise to stardom and romantic entanglements, Blonde blurs the lines of fact and fiction to explore the widening split between her public and private selves.

It's produced by Brad Pitt, Dede Gardner, Jeremy Kleiner, Tracey Landon, Scotertson. This film will premiere at the 2022 Venice Film Festival playing in the Main Competition. Netflix will premiere Blonde from 28th  September, 2022