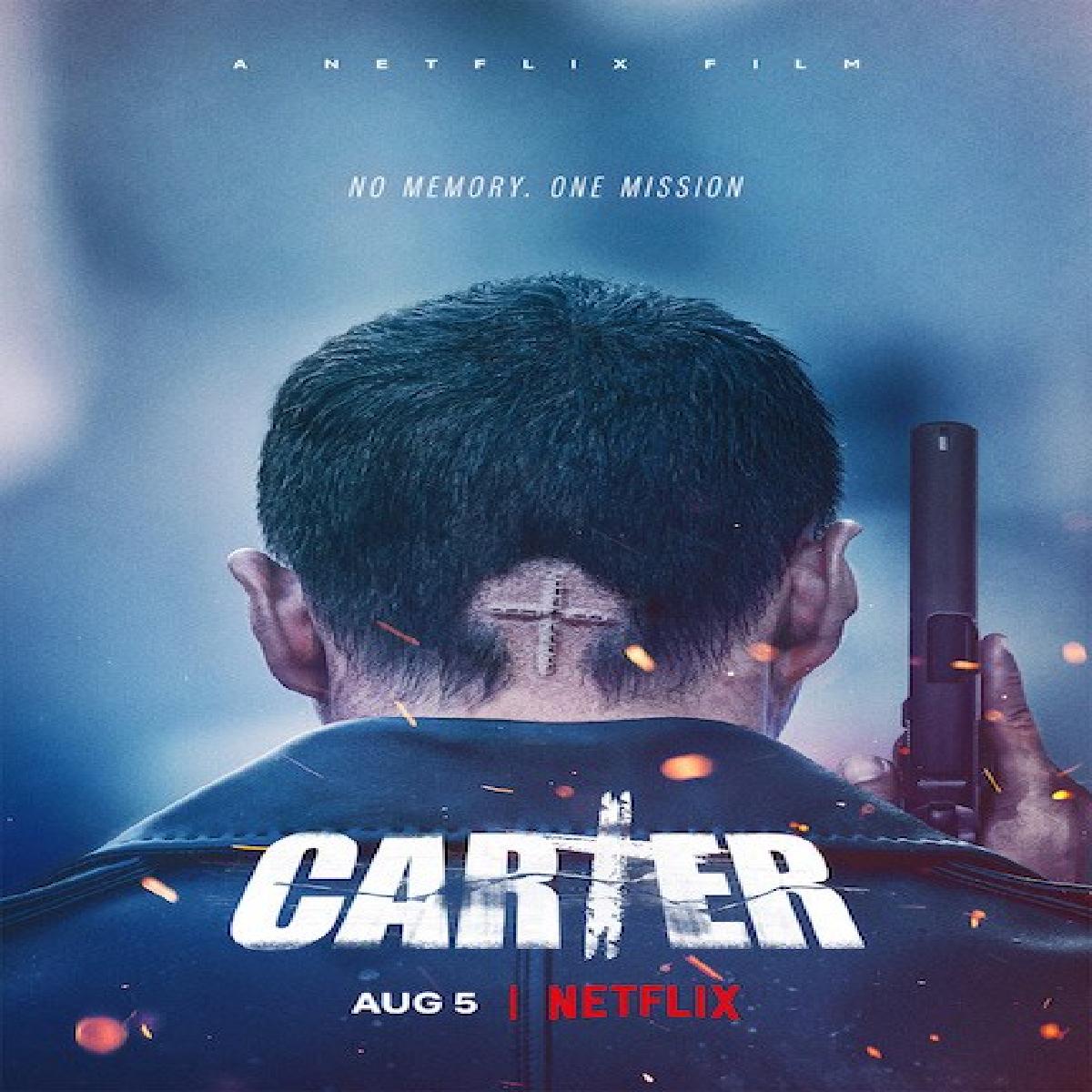 Netflix drops the teaser trailer for a kick ass, nonstop action film titled Carter, loaded with nonstop, real-time action. Directed by Jung Byung-gil, renowned for his adrenaline-pumping action cinematography. Starring Joo Won, who plays a man who wakes up with no memories, months into a deadly pandemic.

There’s a voice in his head giving him directions, and promising to blow him up if he doesn’t follow them.  It’s an intriguing set-up for an action thriller, and the brief glimpses from the trailer make it look like it’s going to be an exciting one.

A man with no memory…Has only one mission. Thrown straight into a dangerous mission with none of his memories intact, a man must escape death while trying to figure out who he is, how he ended up here, and who is the mysterious voice in his ear calling him "Carter, reads the official synopsis for the film.

The screenplay is written by Byeong-sik Jung and Byung-gil Jung. Produced by Apeitda Production based in Korea.
The film is slated for 5th August 2022 release on Netflix.