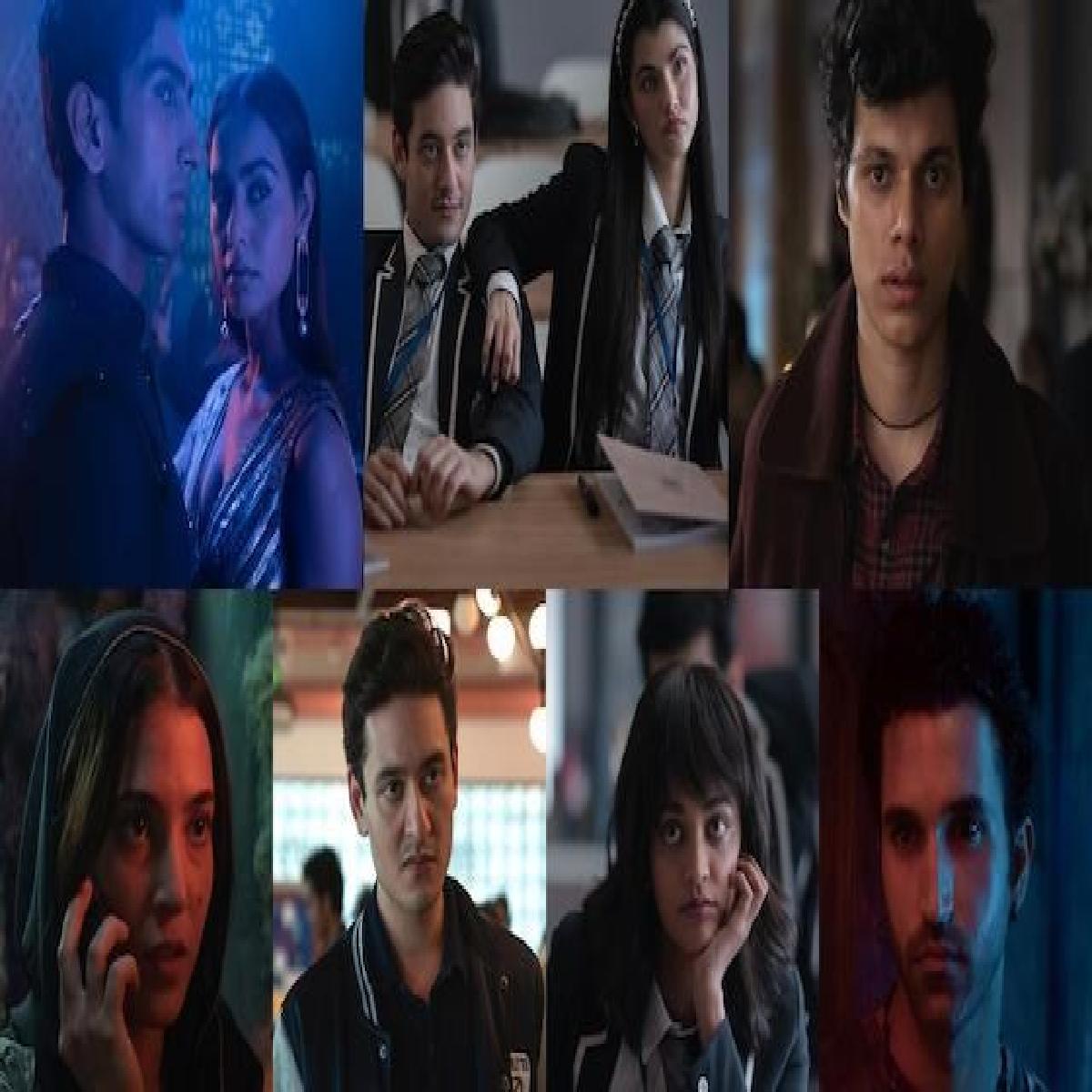 The series promises an engaging thriller series set in a school called Hampton International. Joining the elite academy of students who have the world in the palm of their hands, are three scholarship students, from the other side of the track, with nothing to lose. What happens when these two stark worlds collide? Conflicts brew in the school, secrets deepen and everyone is a suspect.

Mishaps and mayhem will unravel when everyone is under the same roof, paths intertwine, ideologies clash and sentiments run high at Hampton International.

Class is produced by Bodhitree Multimedia Limited in association with Future East, set to premiere on the platform on February 3.

Ali Fazal Drops The Trailer For The Underbug