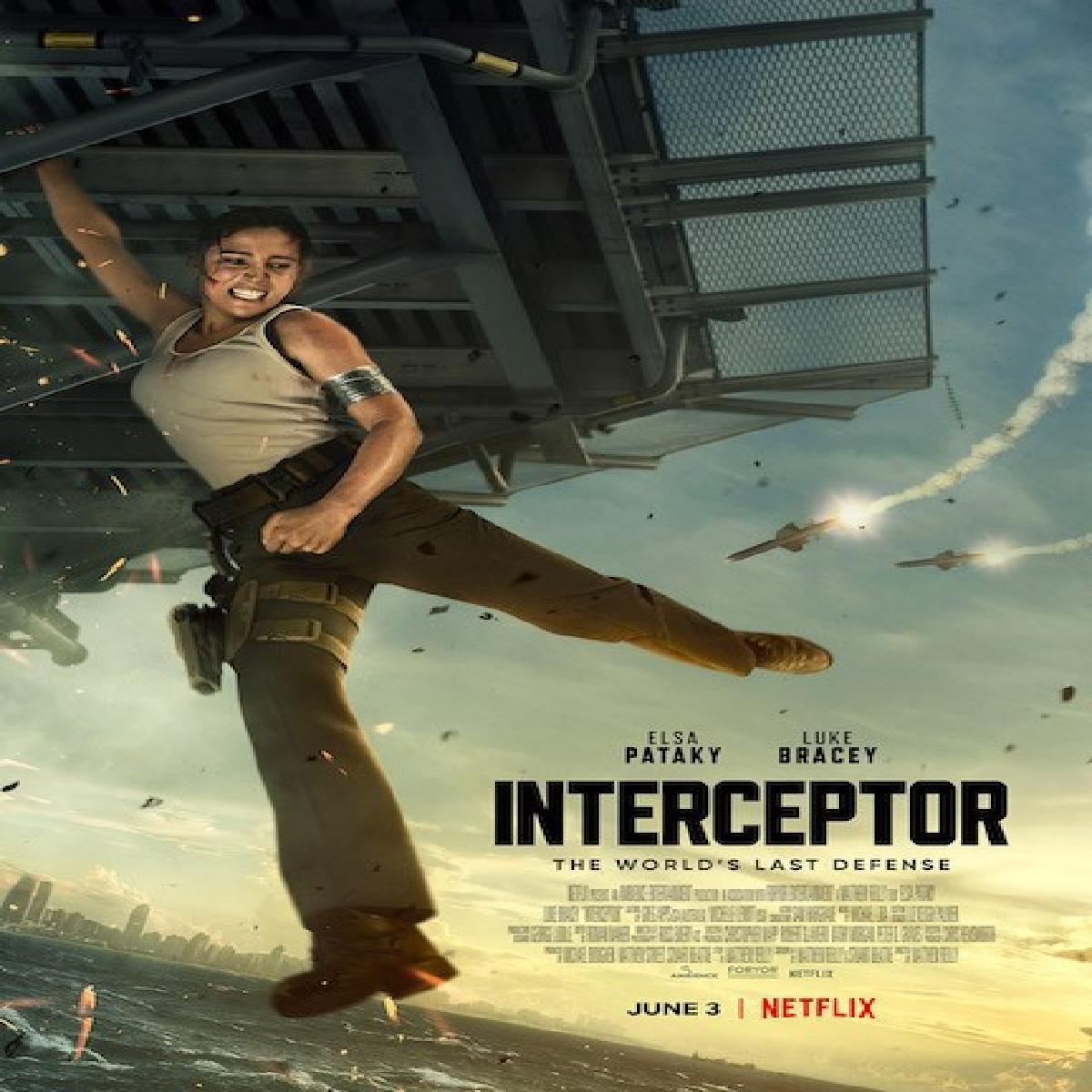 The film revolves around a tough and reality-bruised Captain JJ Collins (Elsa Pataky) who finds herself in charge of a lone nuclear missile interceptor base in the middle of the Pacific Ocean after she is wrongfully drummed out of her dream job at the Pentagon.

When a simultaneous coordinated attack then threatens the base itself, Collins comes face-to-face with the charismatic yet crooked Alexander Kessel (Luke Bracey), a former US military intelligence officer intent on carrying out an unthinkable plan.

With minutes on the clock, Collins must utilize her years of tactical training and military expertise to determine who she can trust and stop Kessel and his covert mercenaries from completing their twisted and terrible mission.