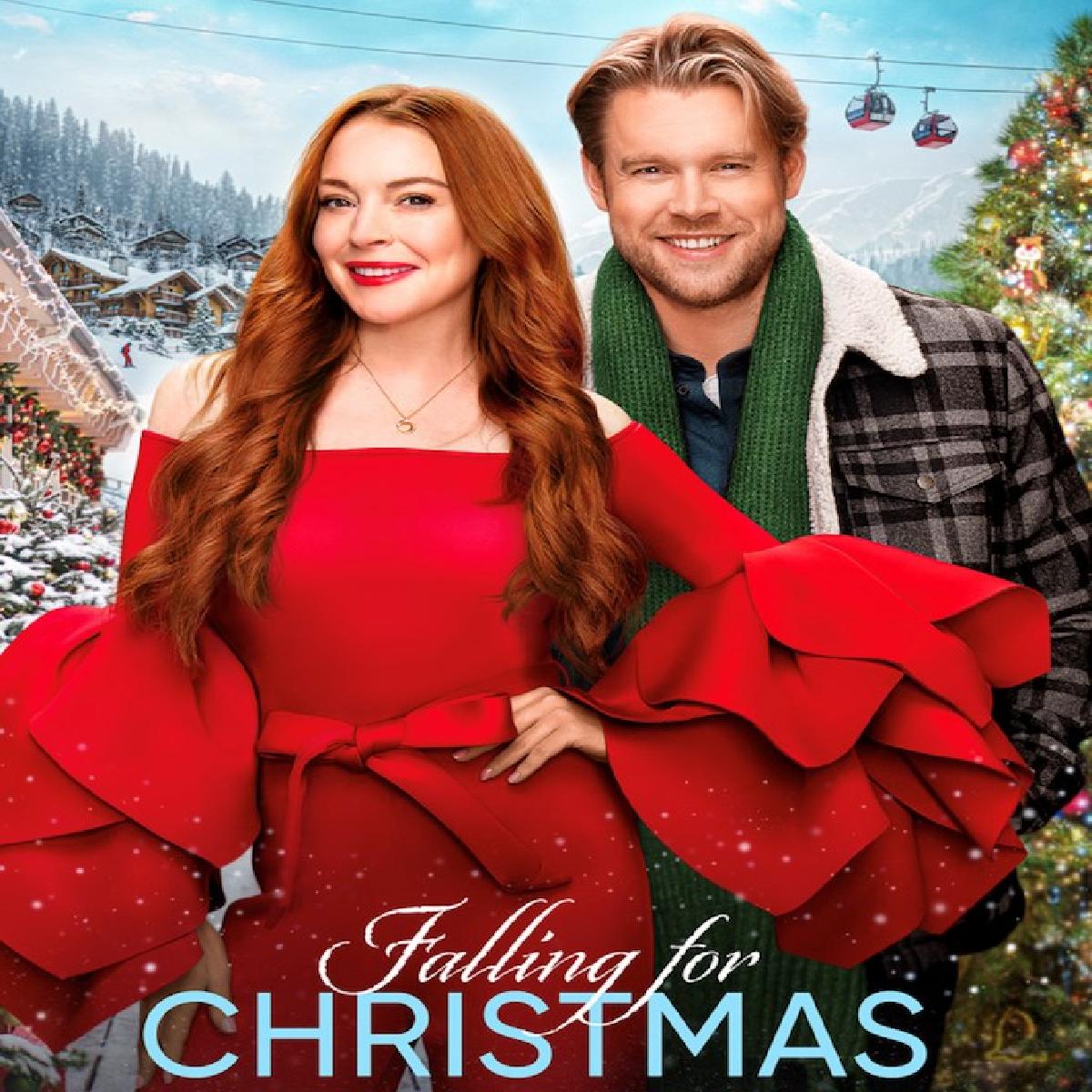 Netflix drops the official trailer for romantic comedy titled Falling for Christmas, the film marks the directorial debut for Janeen Damian revolving around a spoiled hotel heiress falls into a freak skiing accident, and awakens with total amnesia.

A newly engaged, spoiled hotel heiress (Lindsay Lohan) gets into a bad skiing accident, suffers from total amnesia and finds herself in the care of a handsome, blue-collar lodge owner (Chord Overstreet) and his precocious daughter in the days leading up to Christmas.

The film will start streaming from 10th November, 2022.