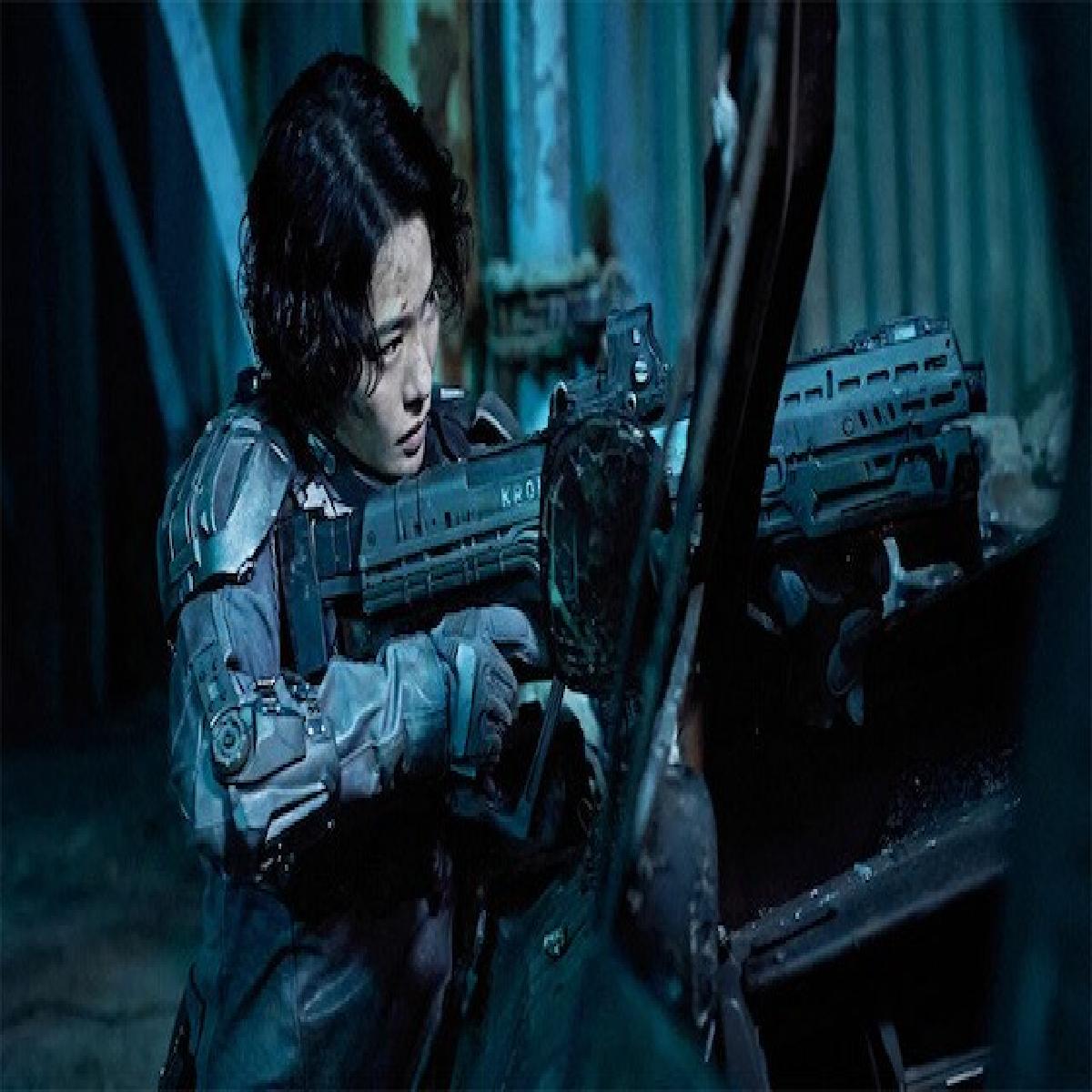 Starring Kang Soo-yeon, Kim Hyun-joo, and Ryu Kyung-soo, the film is set in a post-apocalyptic century, where a team of researchers clons the brain of a heroic soldier — her mother.

Set in the 22nd century, climate change has caused the entire planet to become uninhabitable and humans live within a man-made shelter. A civil war breaks out within the shelter.

It's the final performance from Kang Soo-yeon as she sadly passed away earlier in 2022. This teaser almost plays like the opening to Ghost in the Shell, putting together an android.

JUNG_E is both written and directed by acclaimed Korean filmmaker Sang-ho Yeon, the film is slated for January 20th, 2023 release.