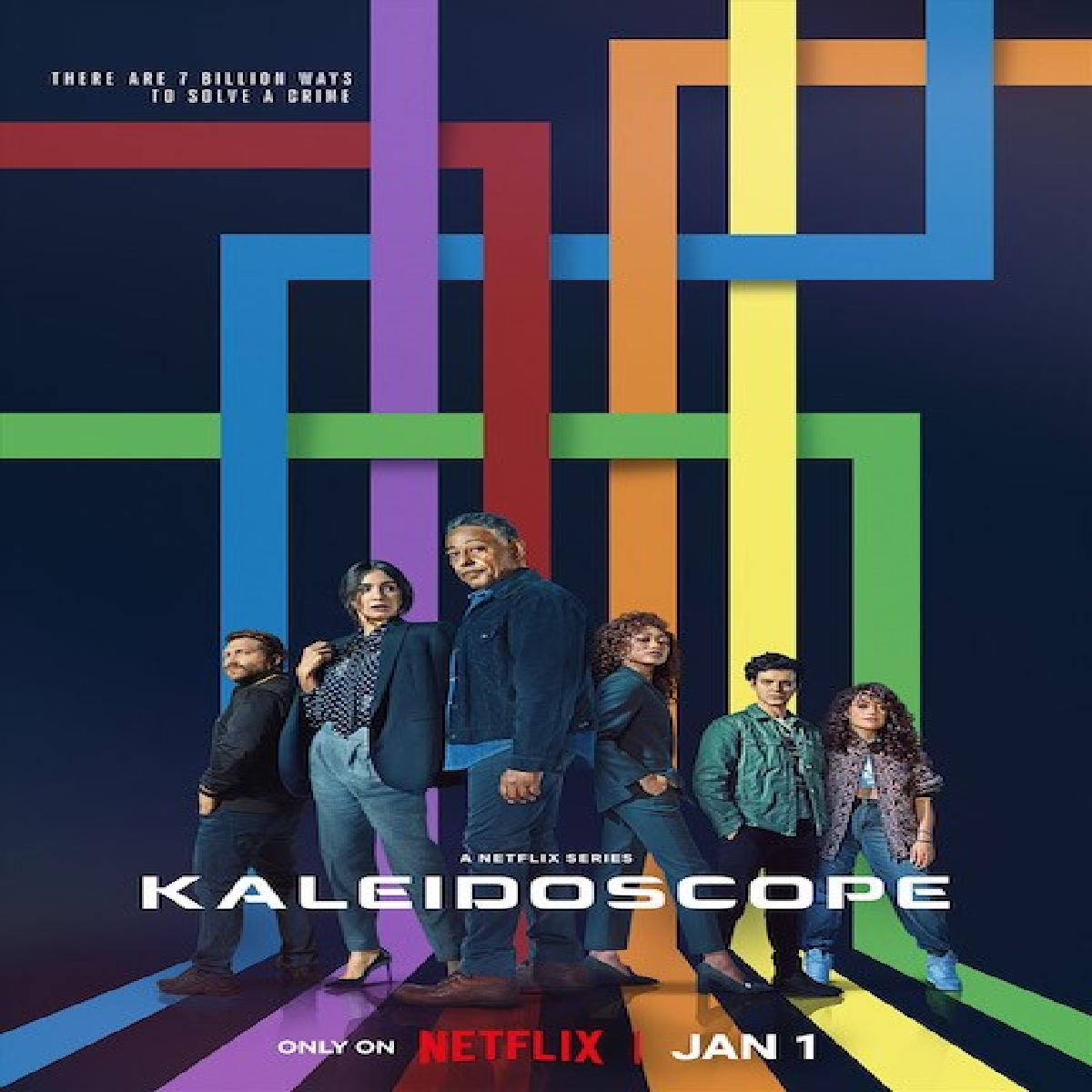 Spanning 25 years, Kaleidoscope or Jigsaw is an all-new anthology series following a crew of masterful thieves and their attempt to crack a seemingly unbreakable vault for the biggest payday in history.

Guarded by the world’s most powerful corporate security team, and with law enforcement on the case, every episode reveals a piece of an elaborate puzzle of corruption, greed, vengeance, scheming, loyalties and betrayals.

How did the crew of thieves plan it? Who gets away with it? Who can be trusted? Loosely inspired by the real-life story where seventy billion dollars in bonds went missing in downtown Manhattan, NYC, during Hurricane Sandy (in 2012).