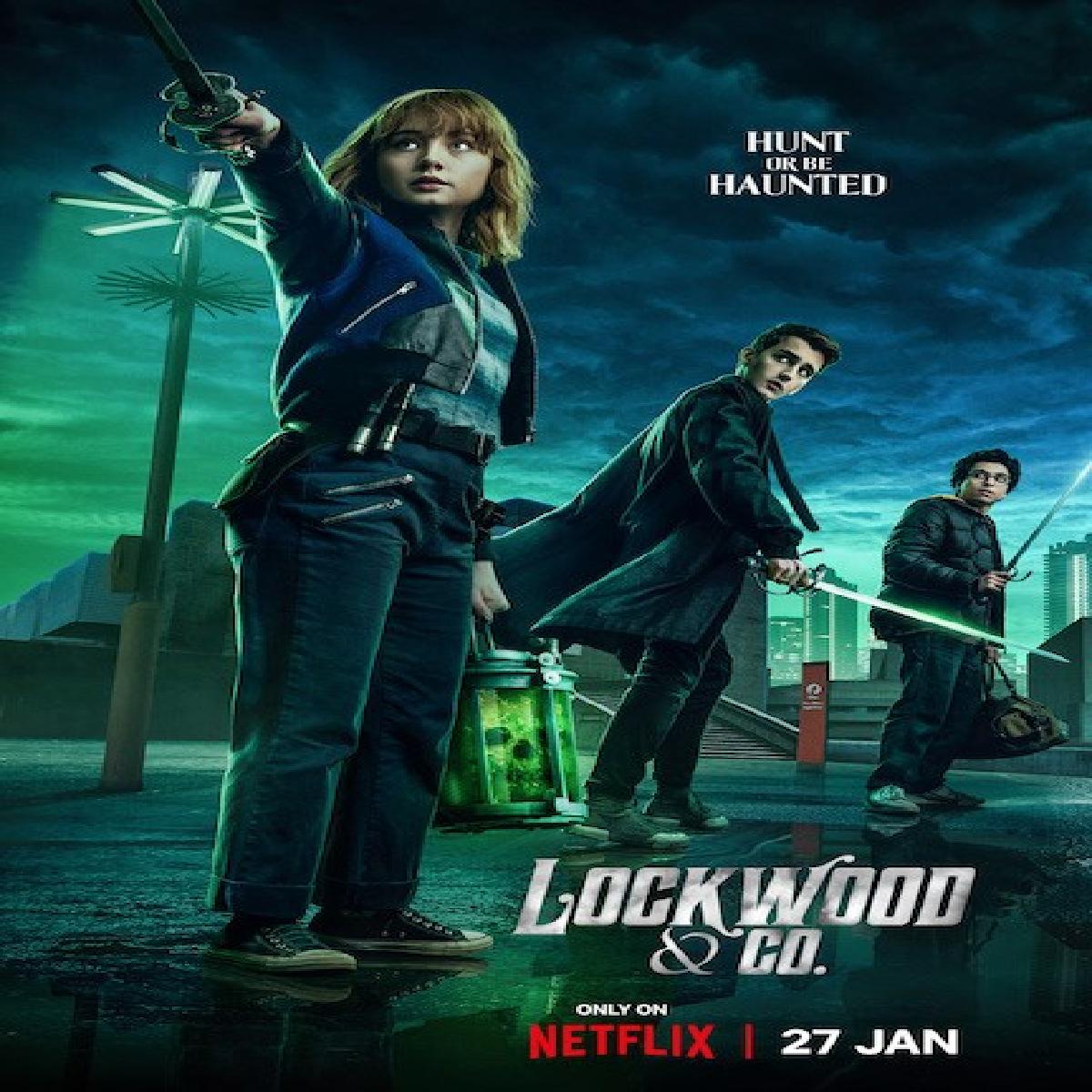 Netflix drops the teaser for a new series titled Lockwood & Co., made by the acclaimed UK filmmaker Joe Cornish.

Adapted from the novel by Jonathan Stroud. This is based on a book series that involves a ghost-hunters group called Lockwood & Co. - a small agency in London that runs independent of any adult supervision.

A tiny start-up, run by two teenage boys and a newly arrived, supremely psychically gifted girl, a renegade trio destined to unravel a mystery that will change the course of history. This is only the first of many books in this series, so if this does well expect to see more of these ghost hunters.

Lockwood & Co. is run by Anthony Lockwood, a rebellious young entrepreneur haunted by his mysterious past, his brilliant but eccentric sidekick George and a newly arrived, supremely gifted girl called Lucy, this renegade trio are about to unravel a terrifying mystery that will change the course of history.

The series is also directed by William McGregor, and Catherine Morshead. It is slated for January 27th, 2023 release.