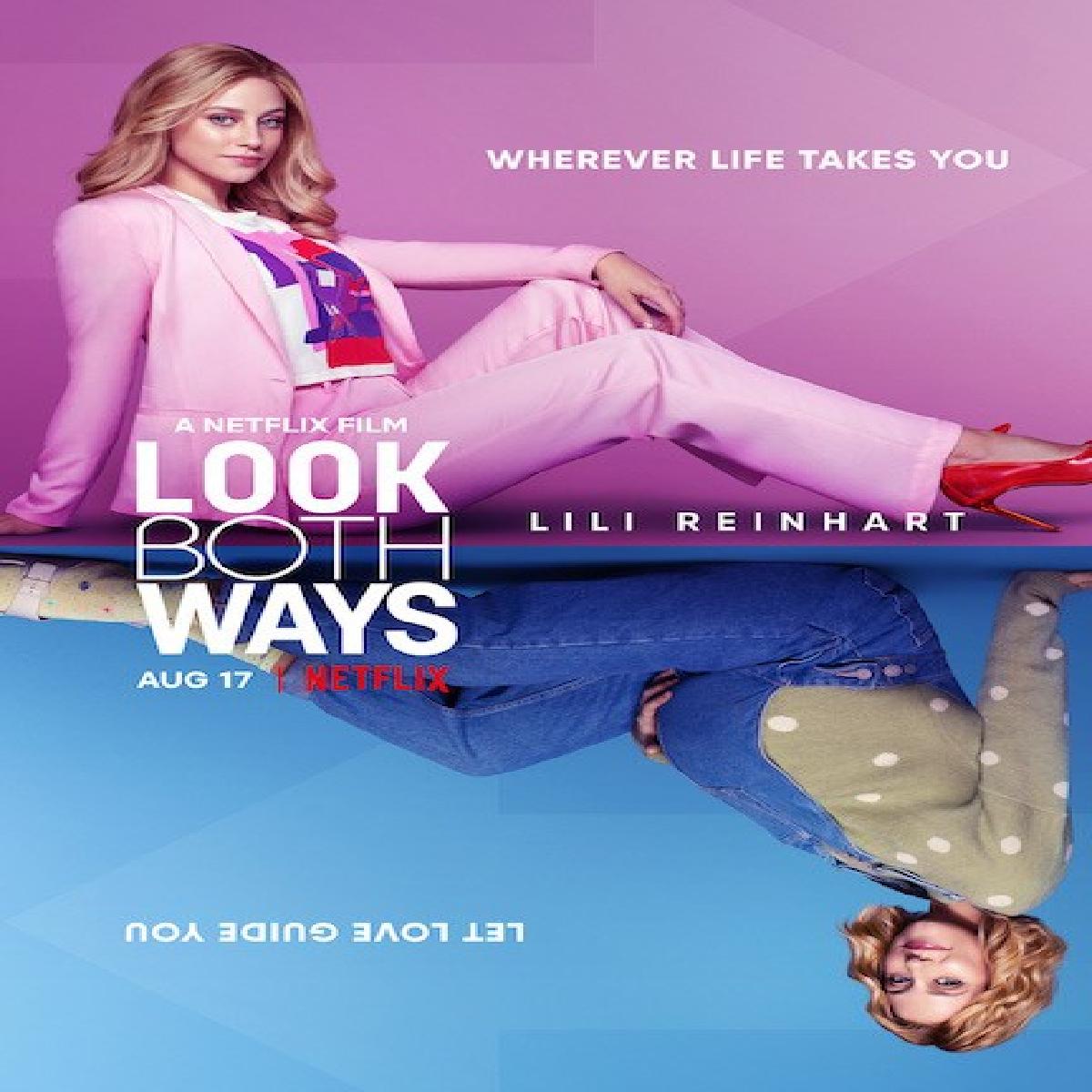 Netflix drops the first official trailer for Look Both Ways, a charming romantic comedy about a young woman trying to discover life by making tough choices.

The film revolves around Natalie, who on the eve of her college graduation, her life diverges into parallel realities: one in which she becomes pregnant and remains in her hometown to raise her child and another in which she moves to LA to pursue her dream career as an artist.

In both journeys, Natalie experiences life-changing love, pursues her dream career as an artist, and rediscovers herself.

The drama is helmed by Wanuri Kahiu, the screenplay is written by April Prosser. Produced by Bryan Unkeless, Eric Newman, Jessica Malanaphy.
The film releases on 17th August, 2022.