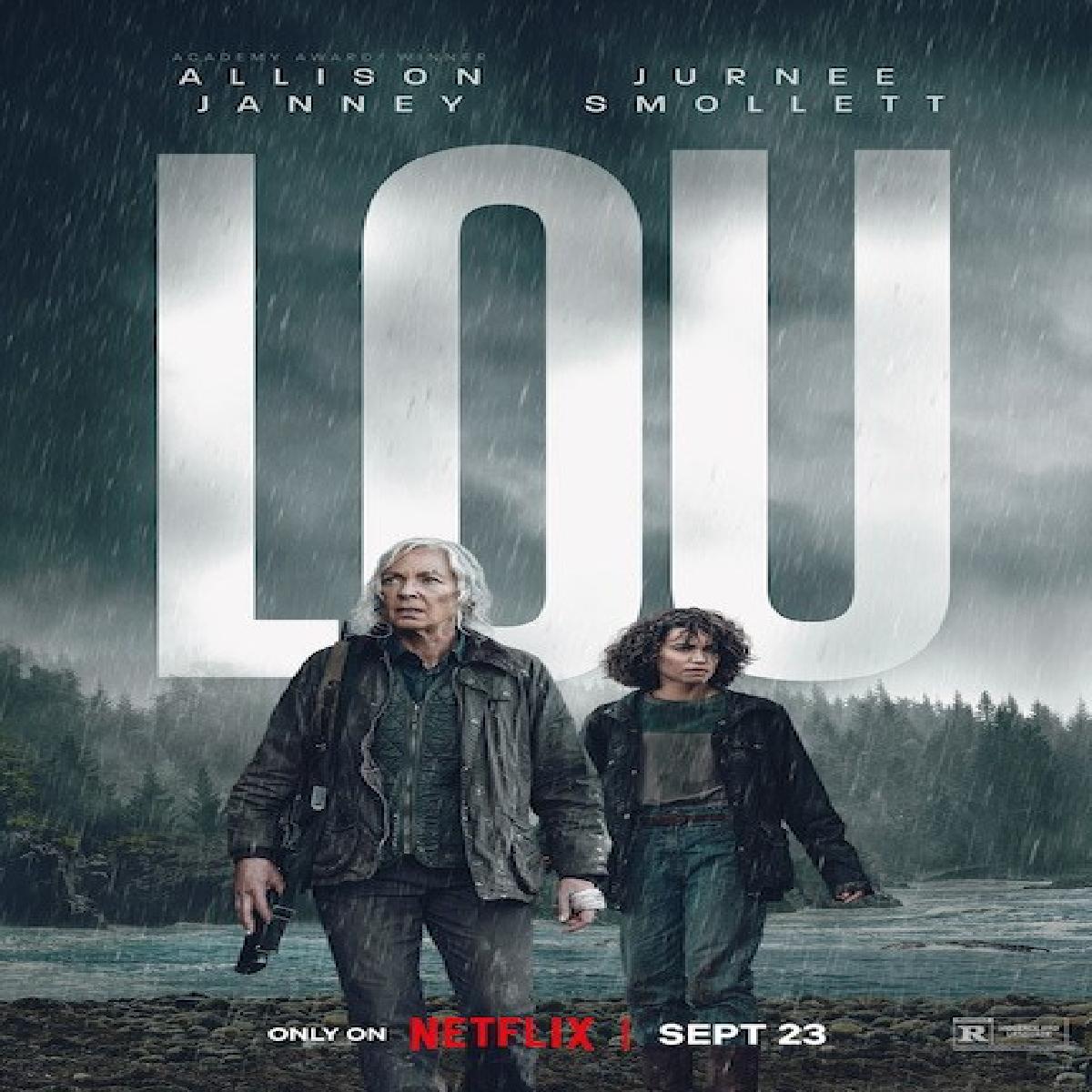 Netflix drops the trailer for a crime thriller titled Lou, from filmmaker Anna Foerster, and produced by J.J. Abrams.

Thinking she'd put her dangerous past behind her, Lou (Allison Janney) finds her quiet life interrupted when a desperate mother (Jurnee Smollett) begs her to save her kidnapped daughter.

As a massive storm rages, the two women risk their lives on a rescue mission that will test their limits and expose dark and shocking secrets from their pasts.

The screenplay is written by Maggie Cohn and Jack Stanley, from a story by Maggie Cohn. The film starts streaming from 23rd September, 2022.