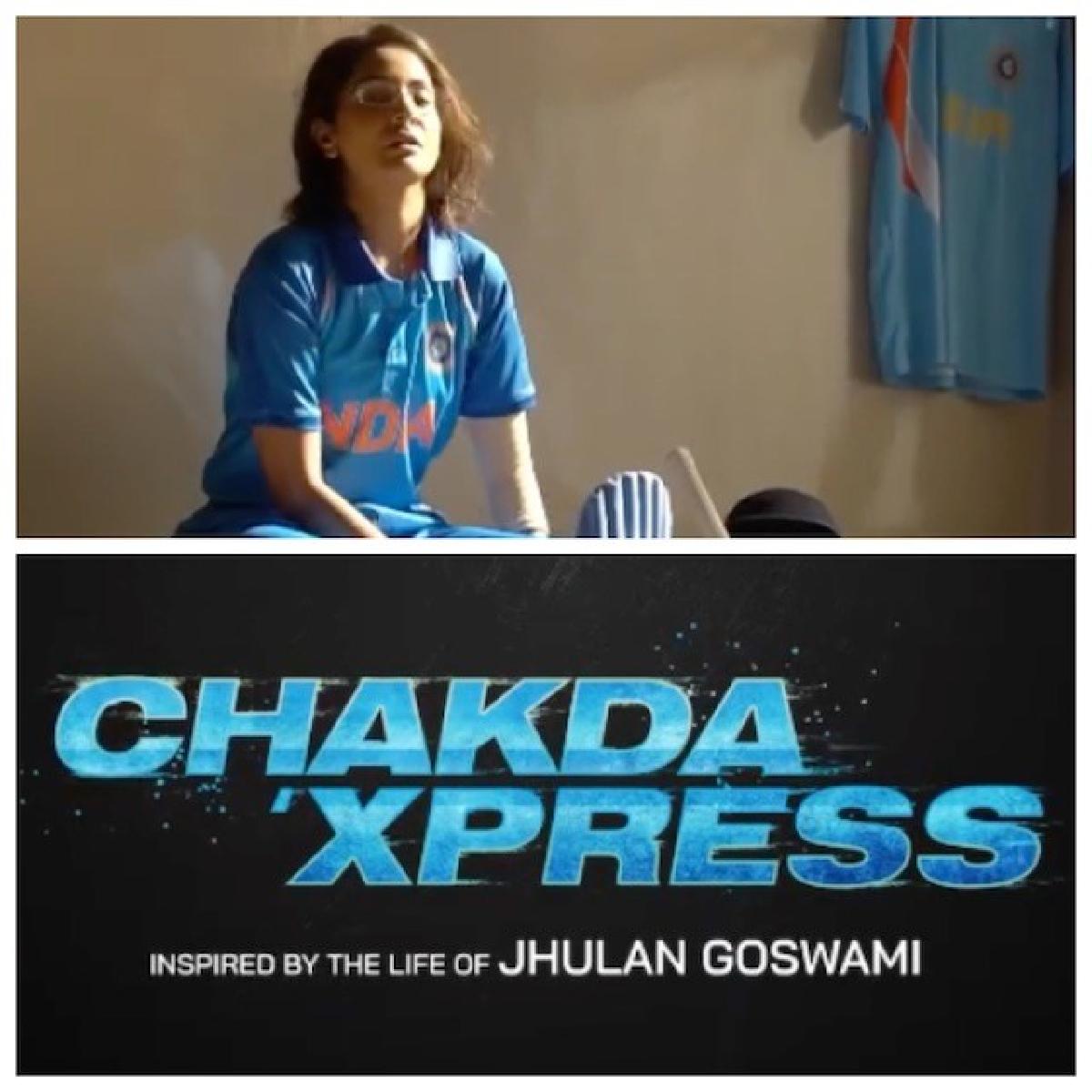 Actor and producer Anushka Sharma’s comeback sports drama Chakda Xpress gets special promo release. The film is slated to stream on Netflix India.
Anushka is set to play a cricketer in Chakda Express. The film is inspired by the life and times of former Indian captain Jhulan Goswami.

The official handle of Netflix India dropped the promo on social media. It said, “Get ready to be bowled over by the life and story of the legendary @JhulanG10, Starring @AnushkaSharma and directed by @prosit_roy, Chakda Xpress is coming soon! #HarDinFilmyOnNetflix @NetflixIndia @JhulanG10 @AnushkaSharma

The promo, consists of BTS moments and hardcore prep from the actress Anushka Sharma, who is seen flaunting the Indian cricket team jersey. From undergoing a gruelling fitness regime to look like a professional cricketer to mastering her on-ground skills, the actress has been putting her heart and soul into the movie.

Chakda Express is also special because Anushka returns to acting after her 2018 release Zero, which tanked at the box office. It also marks her first film after becoming a mother to Vamika. The actor gave birth to her daughter in 2021.

Produced by Anushka Sharma and her brother Karnesh Ssharma’s Clean Slate Filmz, the film is directed by Prosit Roy.