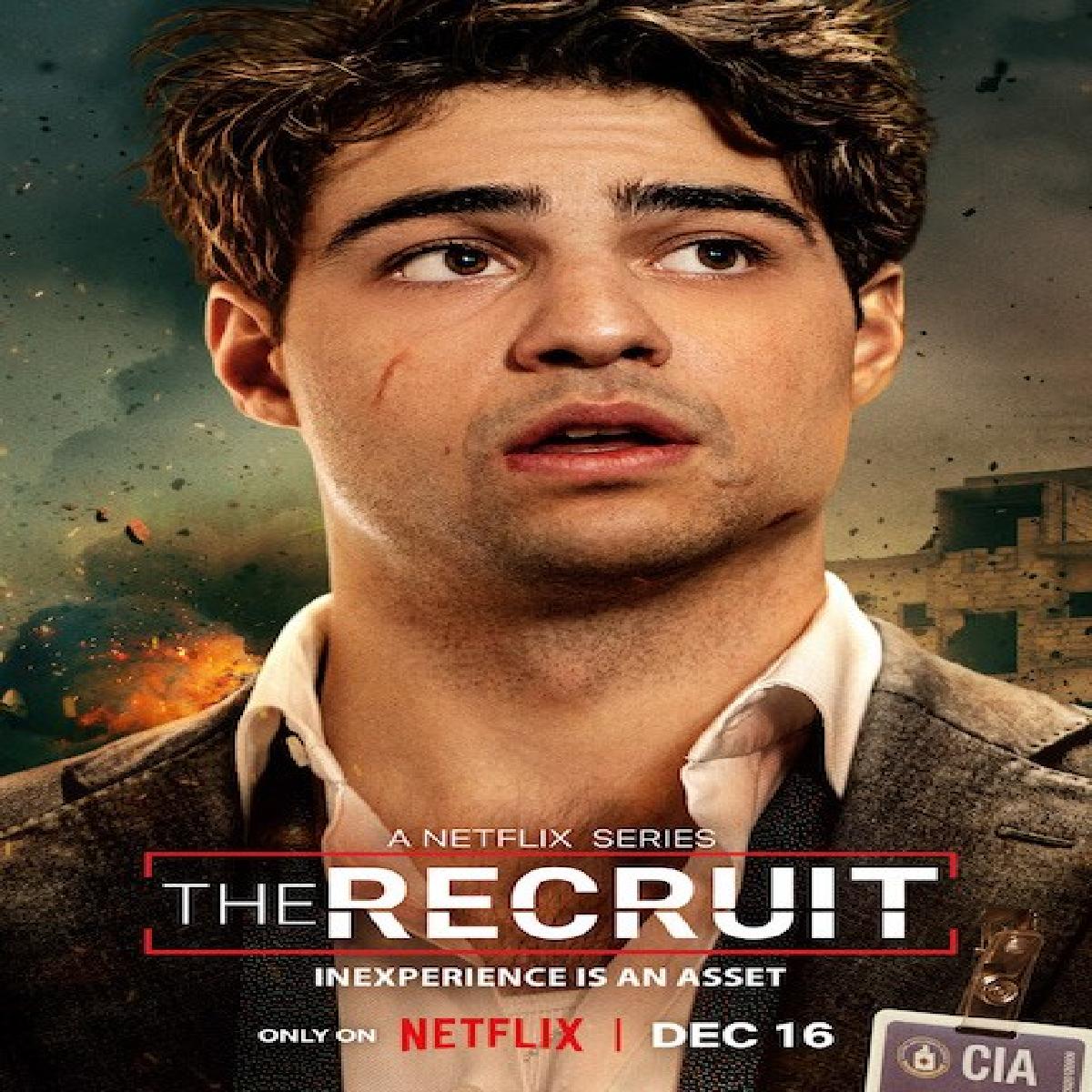 The Recruit centres around Owen Hendricks (Noah Centineo), a young CIA lawyer whose first week on the job turns upside down when he discovers a threatening letter sent by former asset Max Meladze (Laura Haddock), who plans to expose the agency unless they exonerate her of a serious crime.

Owen quickly becomes entangled in a dangerous and often absurd world of power politics and mischievous players, as he travels the world in hopes of completing his assignment and making a mark at the CIA.

The series is directed by Doug Liman, the series is made by eOne. Executive produced by Noah Centineo, Doug Liman, Gene Klein and David Bartis on behalf of Hypnotic, Adam Ciralsky and Charlie Ebersol.

The series starts streaming from 16th December 2022 only on Netflix.