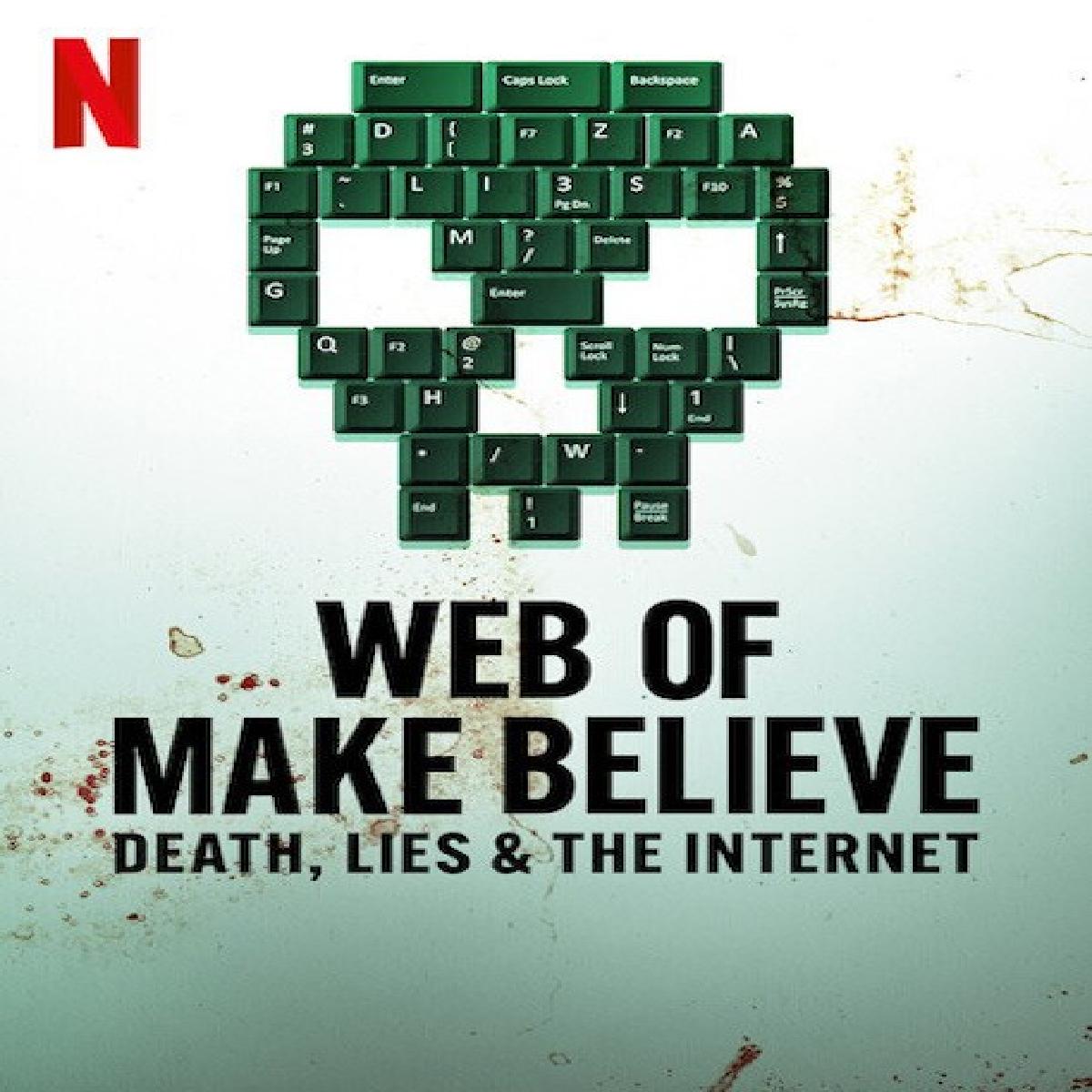 Netflix drops the first official trailer for docu-series about five different crimes and incidents, titled as Web of Make Believe: Death, Lies and the Internet.

The tech-docu-series is helmed by Brian Knappenberger, he takes on misinformation and the erosion of the truth thanks to the internet - split across six episodes covering different topics such as Conspiracy, Fraud, Violence, and Murder.

Loaded with distinctive characters and surprising developments, reality is warped when the ordinary American household collides with a chaotic web of misinformation.

Six part anthology series tells stories of people caught in the dark and twisted web of modern misinformation and digital deception. Haunting, bizarre and up-to-the-moment relevant, the series explores consequences of "SWATing", takes a chilling trip down the rabbit hole of white supremacy, joins a Federal hunt for the suspect of a brazen IRS heist and dives into Russian election interference.

Netflix will debut the Web of Make Believe series streaming on June 15th, 2022.