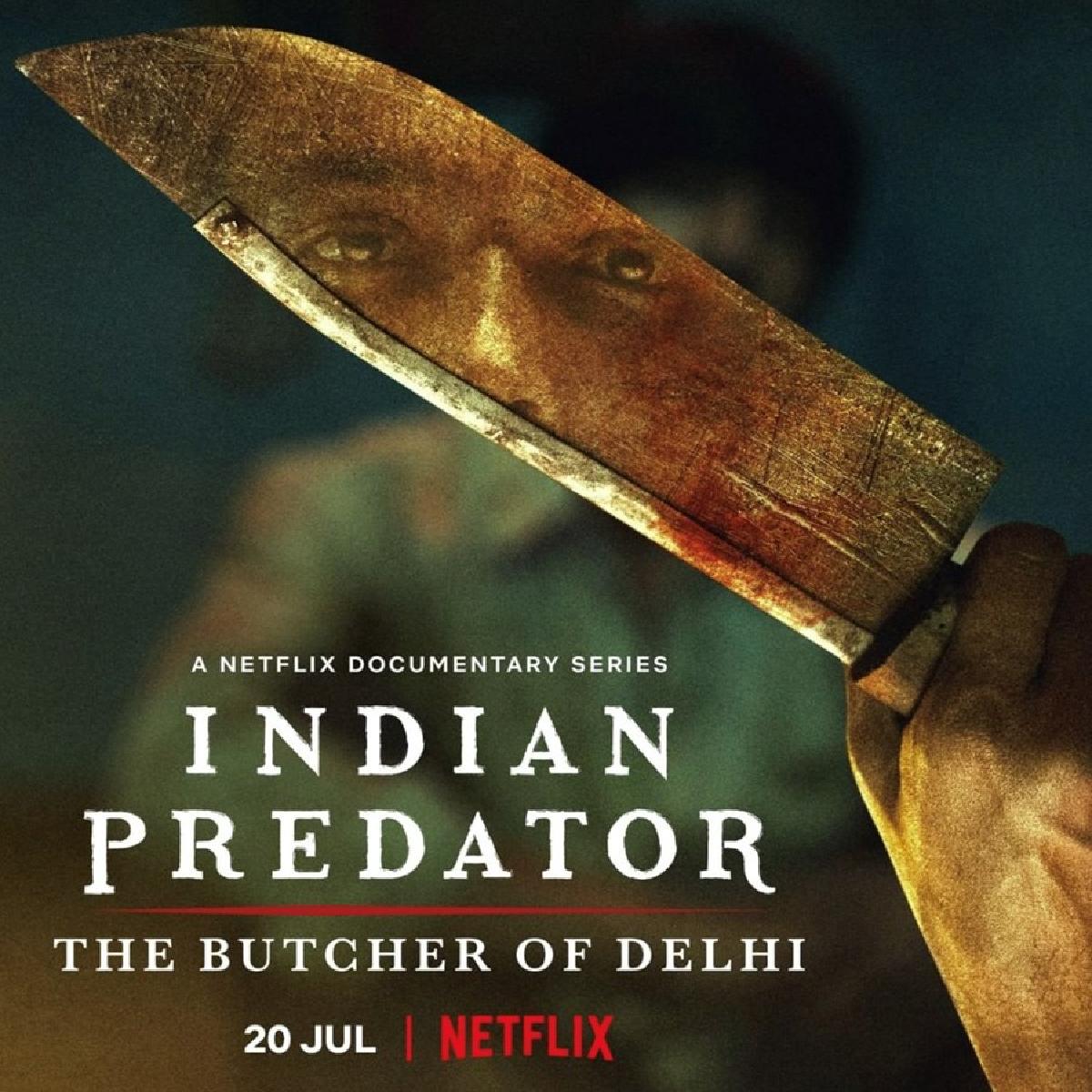 What if you don’t know who is the killer, why he is killing and his next target is as random as wind blowing, with no motive and 8 dead bodies butchered to pieces, the first gruesome and troubling trailer for Indian Predator – The Butcher Of Delhi, is out.

The official handle of Netflix India dropped the trailer on social media. The caption read, “Nothing can prepare you for a crime so evil and a story so haunting, that it still plagues an entire city. The hair-raising true crime story of Indian Predator: The Butcher of Delhi, comes out 20 July, only on Netflix.  #IndianPredator @samira_kanwar @pieceofshetty @ayeshasood @linesh.desai @anupamachabukswar @nan.tda @srustij @plexus.motion @salvageaudiocollective”

The official synopsis for the show reads, “One city, one cold-blooded murderer and multiple horrifying crimes. Brace yourself for the most bone-chilling, blood curdling true crime story you’ll ever see. Because this time, evil is closer than you thought it would be.

The trailer shows us that a man, places a butchered body right in-front of Tihar Jail, and then keeps on killing people and leaves note, addressed to Delhi police, expressing his disdain with them.

The docu-series traces the story of a cold-blooded murderer, who killed people and scattered their body parts around Delhi. The series is directed by Ayesha Sood and produced by VICE India.

Indian Predator: The Butcher of Delhi is a crime docu-series, which is all set to release on Netflix on July 20, 2022.