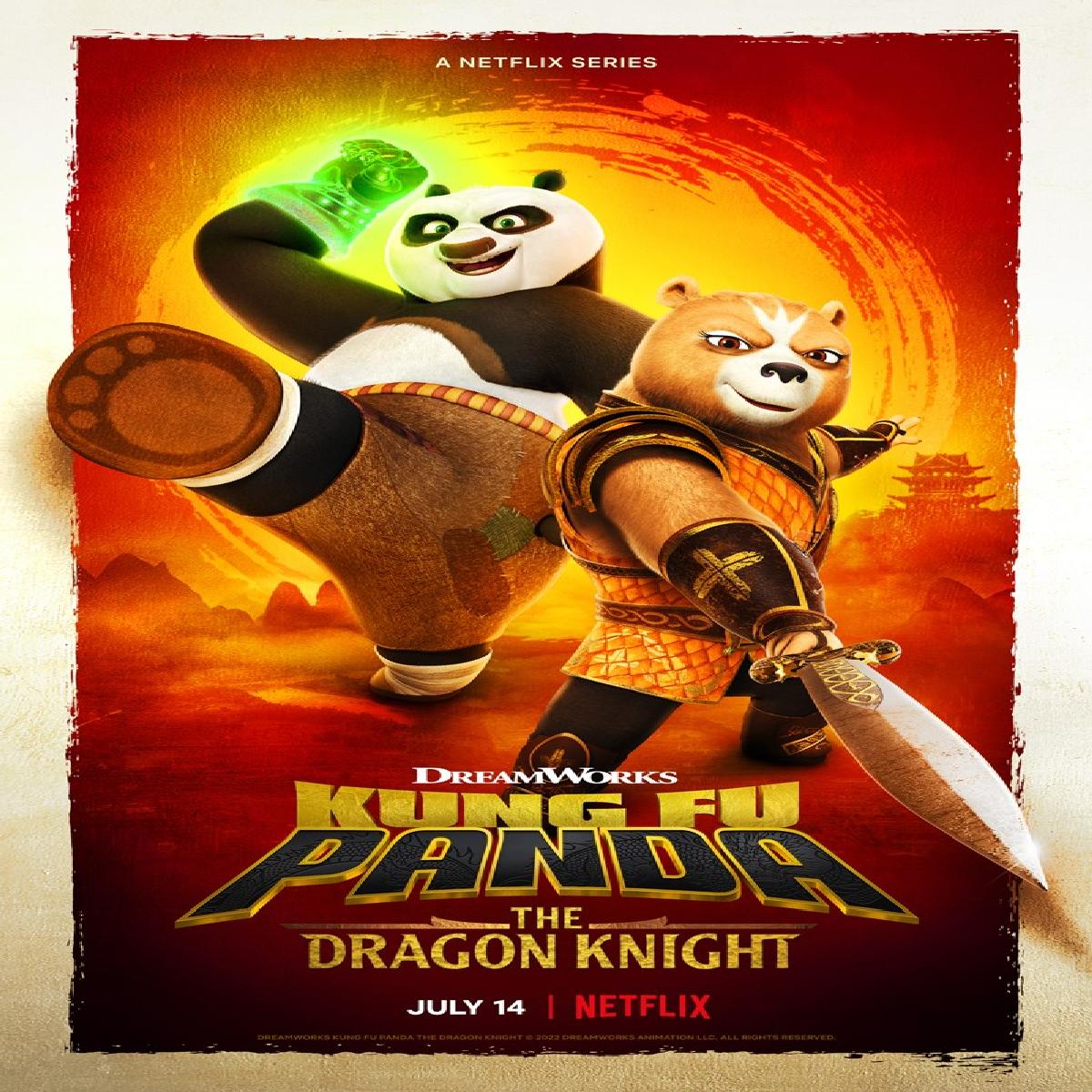 This series picks up after the last one and continues with the original cast returning for more. It follows Po who partners up with a no-nonsense English knight named Wandering Blade to find a collection of four powerful weapons before a mysterious pair of weasels do, then save the world from destruction.

Kung Fu Panda: The Dragon Knight is a new series made by DreamWorks Animation studios, creators of the original Kung Fu Panda series.