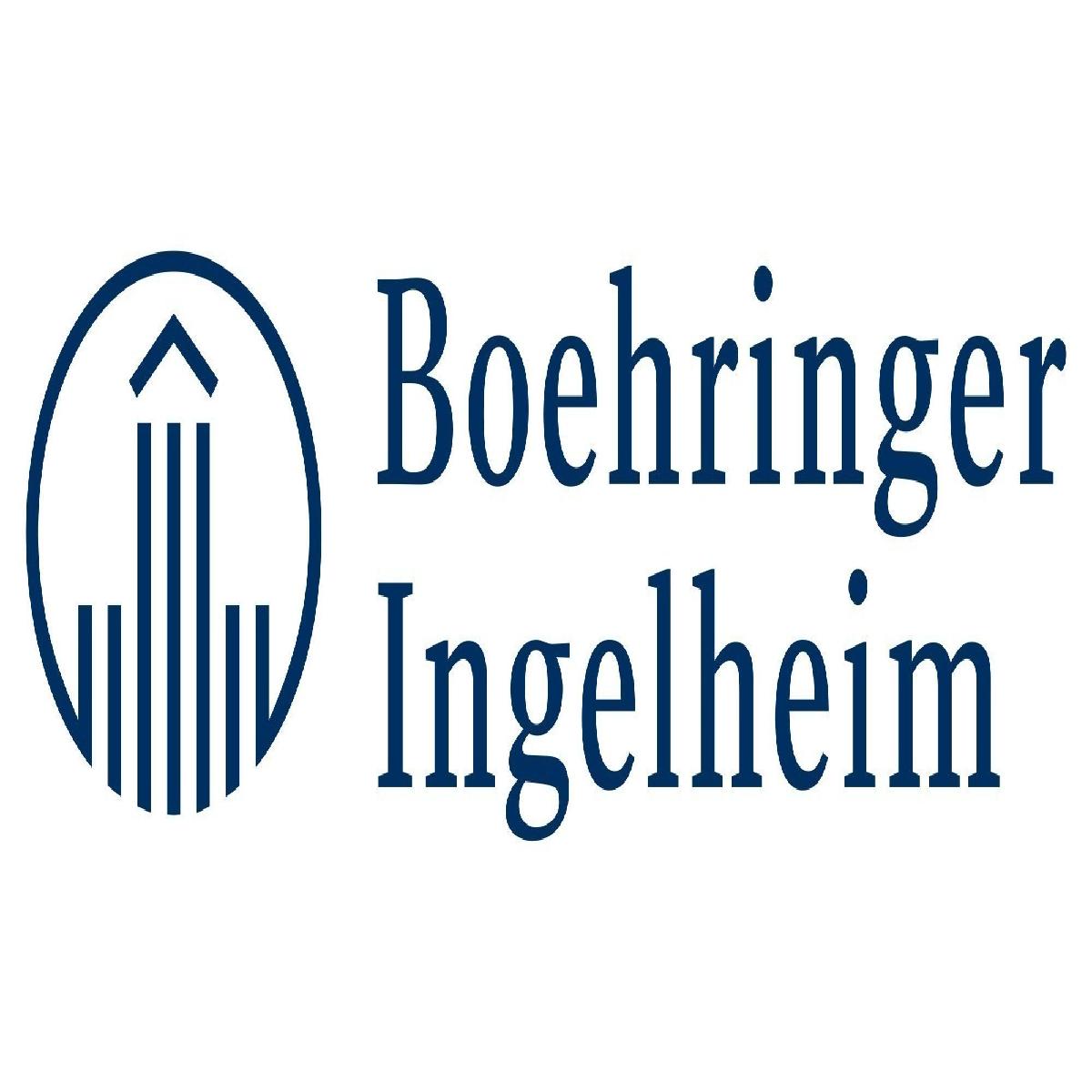 Today, Boehringer Ingelheim announced Phase III data from the InPedILD trial, which assessed the pharmacokinetics (dosing) and safety profile of nintedanib in children and adolescents between 6 and 17 years old with clinically significant fibrosing interstitial lung disease (ILD). The trial showed encouraging data for both primary endpoints and results were published in the European Respiratory Journal (ERJ) and presented at the European Respiratory Society International Congress (ERS) in Barcelona, Spain.1

“Based on the nintedanib mode of action, preclinical evidence and the clinical benefit in adults, there was a compelling rationale for examining its effect in children living with interstitial lung disease,” said the coordinating investigator, Prof. Robin Deterding, M.D., Director of the Breathing Institute, Children's Hospital Colorado. “This trial supports its potential use as a treatment with an acceptable safety profile for children and adolescents, for whom no approved evidence-based therapies exist.”

The InPedILD results showed that the weight-based dosing regimen of nintedanib in children and adolescents with fibrosing ILD resulted in comparable exposure to that observed in adult patients with fibrosing ILD. In addition, nintedanib had an acceptable safety and tolerability profile with no new safety signals observed when compared to adult patients with idiopathic pulmonary fibrosis (IPF), other progressive fibrosing interstitial lung disease (PF-ILD), and systemic sclerosis-associated interstitial lung disease (SSc-ILD).1 Based on these findings, regulatory applications will be submitted to the European Medicines Agency and U.S. Food and Drug Administration.

“While childhood interstitial lung diseases are very rare, their impact on children, teenagers and their loved ones can be devastating,” said Dr. Susanne Stowasser, Associate Head of Medicine Pulmonology at Boehringer Ingelheim. “The findings from InPedILD help meet the urgent need for well-characterized therapies for these children and adolescents living with ILD. These data further support Boehringer Ingelheim’s ongoing commitment to address unmet needs and advance research for people across all generations living with pulmonary fibrosis.”

Childhood interstitial lung disease (chILD) includes more than 200 rare disorders with debilitating symptoms that can include cough, difficulty breathing and rapid breathing.2,3 Its exact prevalence is unknown, but it can be considered very rare with a reported incidence ranging from 1.5 to 3.8 per million.2 Pulmonary fibrosis within chILD is even less frequent, with no known global prevalence estimates, and no international studies prior to InPedILD.2 chILD is associated with significant mortality and morbidity. When their condition deteriorates, many pediatric patients will need oxygen to go about their daily lives and require lung transplants.3,4 There are no established diagnostic criteria and few management guidelines.2,5,6 The current standard of care involves off-label use of treatments including steroids and steroid-sparing immunosuppressants, which have known adverse events and limited evidence for their use.2

Please click on the following link for ‘Notes to Editors’: https://www.boehringer-ingelheim.com/human-health/lung-diseases/pulmonary-fibrosis/new-data-nintedanib-children-fibrosing-ild