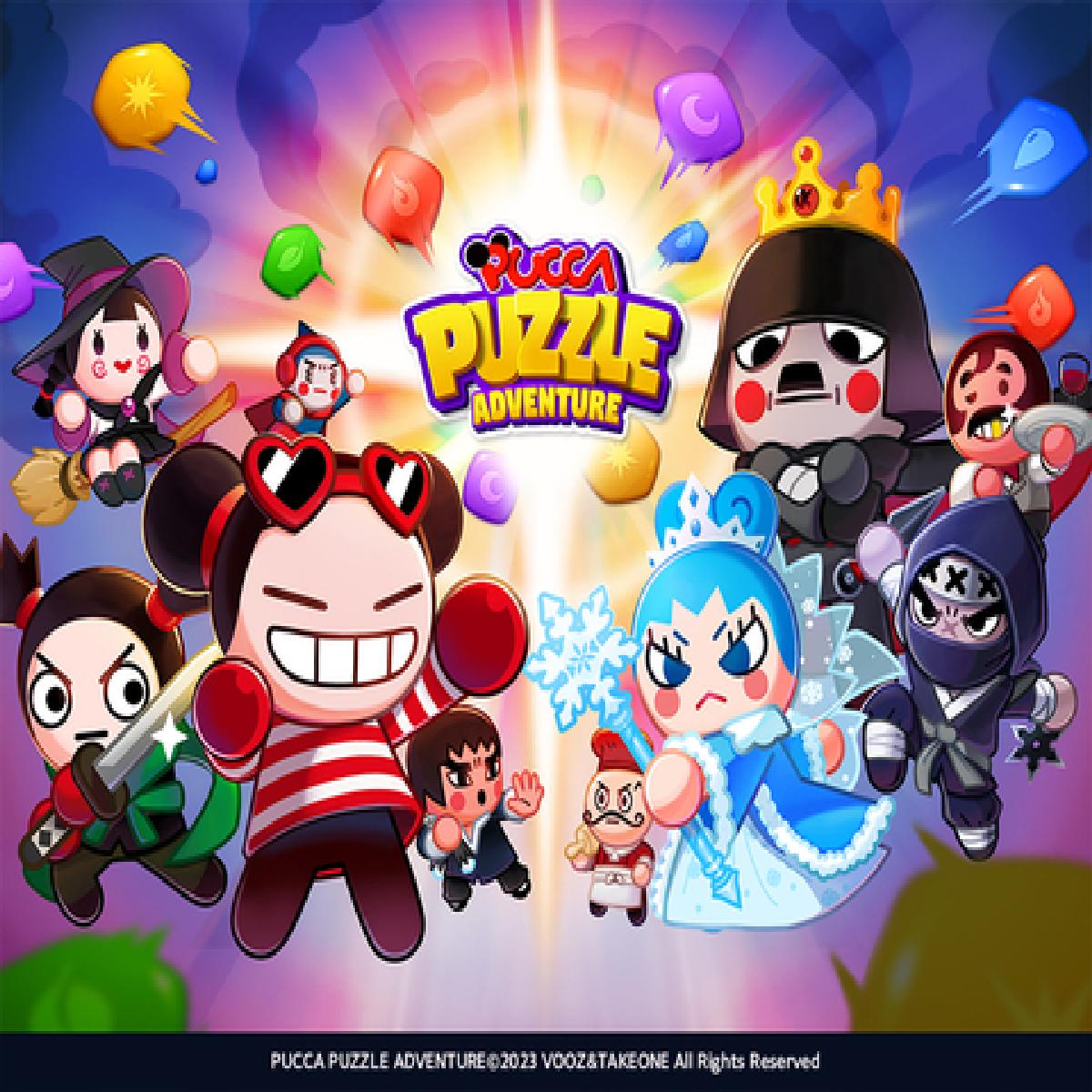 TAKEONE COMPANY, the developer of the BTS World mobile game, announced that the global pre-registration for Pucca Puzzle Adventure opened on Google Play and App Store on the 27th.

As a special event to celebrate the pre-registration, all users who pre-register are offered 1,600 gems and 100 tokens used for drawing legendary characters.

Pucca Puzzle Adventure features the character “Pucca”, developed in 2002, who was ranked globally as the most popular character in Korea for six consecutive years until 2021.

Pucca Puzzle Adventure is a puzzle game where the main character Pucca goes on an adventure with an expedition to defeat Dong King, a greedy villain with a scheme to take over the world. It features over 100 unique and adorable characters including those from the original animated cartoon. The game includes match 3 puzzles, which can be solved through the strategic use of elemental properties, with RPG elements, such as leveling up characters, to clear over 1,000 stages.

Players can enjoy a variety of missions as Pucca Puzzle Adventure provides different game modes, including Boss Raid, Puzzle Quest, Challenge Mode and Village in addition to the main stage. Under the slogan, “Break Free,” the game allows users to enjoy exciting animations and sound effects when solving puzzles.

Following the one-month of pre-registration event, Pucca Puzzle Adventure will be officially released globally at the end of January 2023. Details can be found on the game’s official website as well as on Twitter and Facebook.