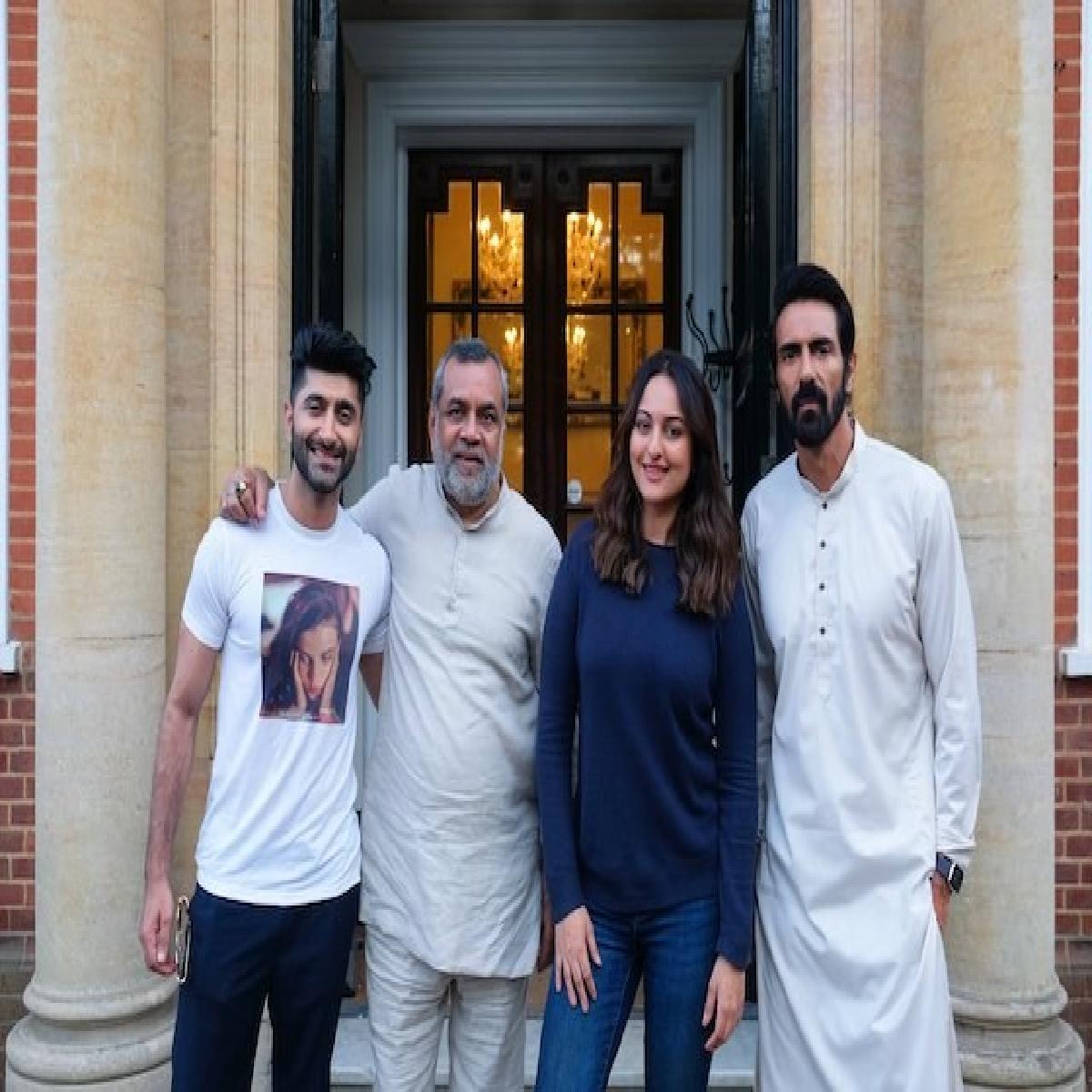 ‘Nikita Roy and The Book of Darkness’ is produced by Kratos Entertainment, Kinjal Ghone of Nikita Pai Films and Dinesh Gupta. The film went on floors in July in London, UK. It is expected to be released next year.

Apart from Nikita Roy And The Book Of Darkness, actor Arjun Rampal is set to make his Telugu film debut with Hari Hara Veera Mallu starring Pawan Kalyan. Rampal will reportedly be playing the role of the Mughal Emperor Aurangzeb.

Meanwhile on the work front, Sonakshi Sinha was last seen in Bhuj – The Pride of India, the movie didn’t do well, despite receiving good reviews. She is also bust wrapping Kakuda and Double XL