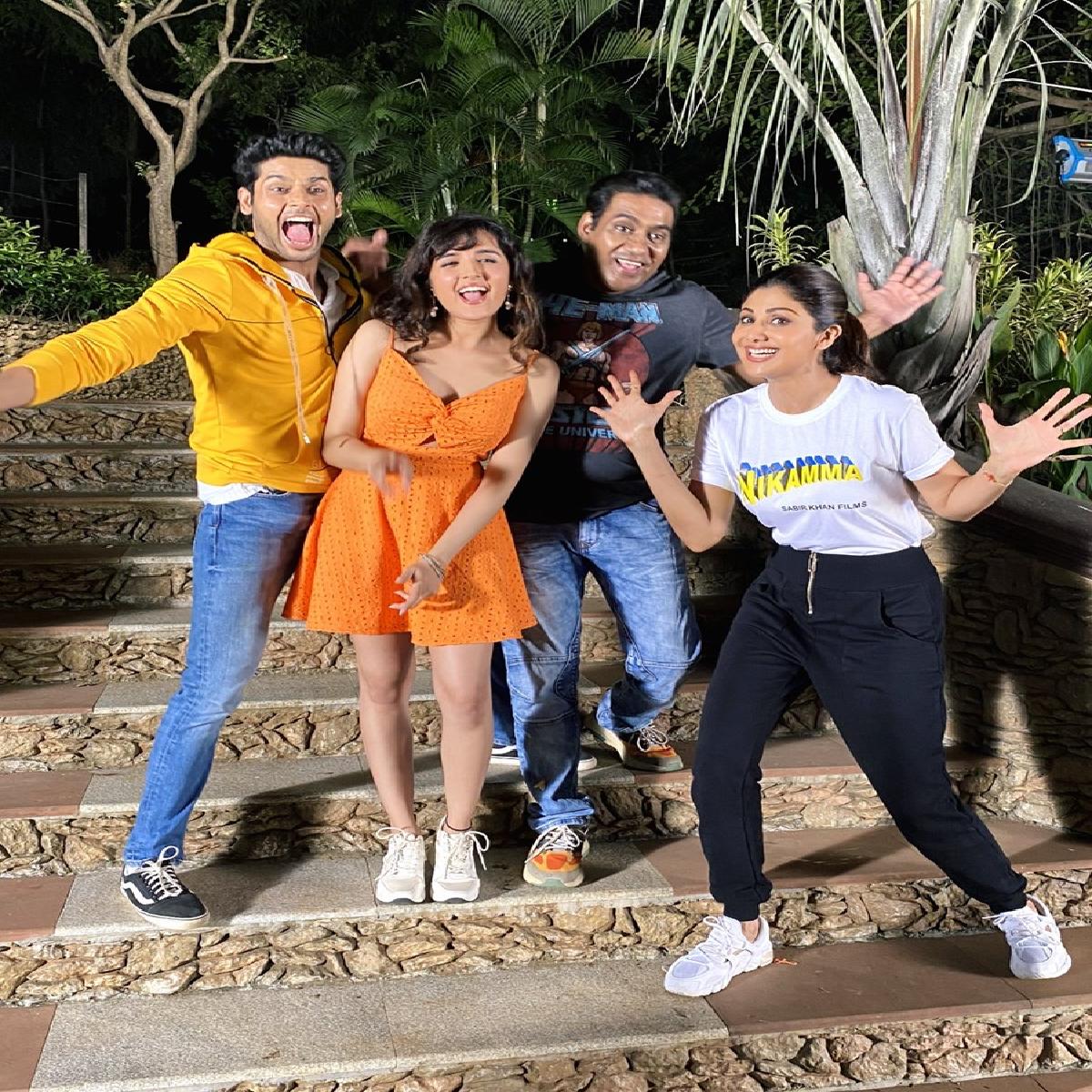 After being derailed due to pandemic, Nikamma, starring Shilpa Shetty, Abhimanyu Dassani, and Shirley Setia, finally gets a release date. The film is slated for a theatrical release on 17th June 2022.

Helmed by Sabbir Khan and produced by Shabbir Khan Films and Sony Pictures. The film kicked-off in 2019, but soon pandemic hit and everything was stalled. The film was initially scheduled for a June 2020 release, it was indefinitely postponed due to production halt and theatres shutdown owing to COVID-19 pandemic. It is scheduled to be released on 17 June 2022.

The film marks Shirley Setia's debut and also marks the comeback of Shetty after her 14-year sabbatical.

Expressing her excitement about her debut film finally releasing, Shirley Setia shared, “Yeh #Nikamma dil ab aur wait nahi kar sakta for all of you to enjoy this amazing movie! Coming to cinemas near you on 17th June 2022. See you there! @abhimanyud @theshilpashetty @sabbir24x7 @sonypicturesin @sonypicsfilmsin @sabbirkhanfilms”