Nikamma Motion Poster Is Out, Abhimanyu Dassani Is Awesome 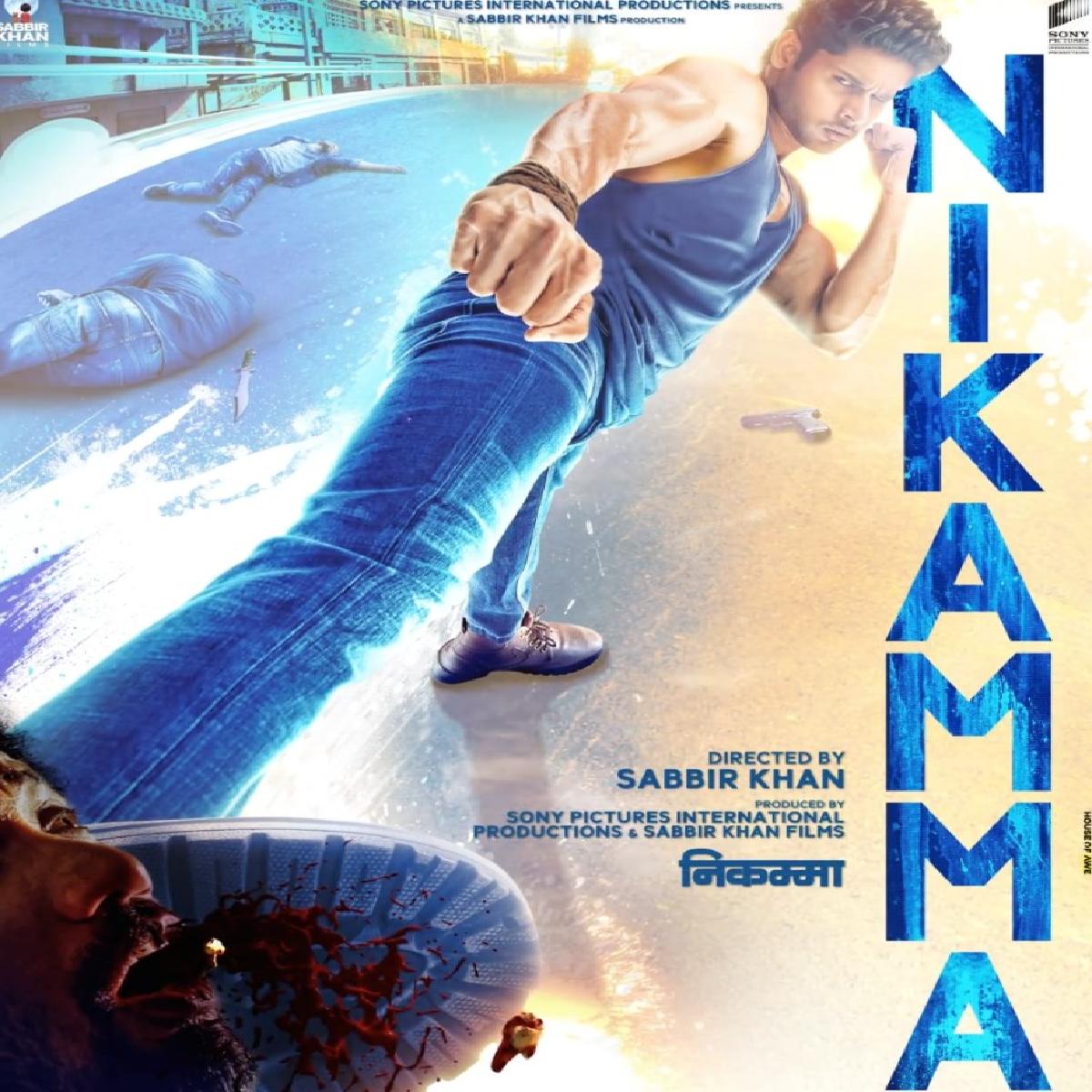 Action-romantic-comedy helmed by directed by Sabbir Khan and produced by Sony Pictures Films India, Sony Pictures International Productions Sabbir Khan Films And Culver Max Entertainment and the trailer for same will be out on 17th May 2022.

The film also stars Shilpa Shetty, marking her comeback to silver-screen and Shirley Setia, making her debut in main-stream cinema.

The film was Initially scheduled for a June 2020 release, it was indefinitely postponed due to production halt and theatres shutdown owing to COVID-19 pandemic. It is scheduled to be released on 17 June 2022.