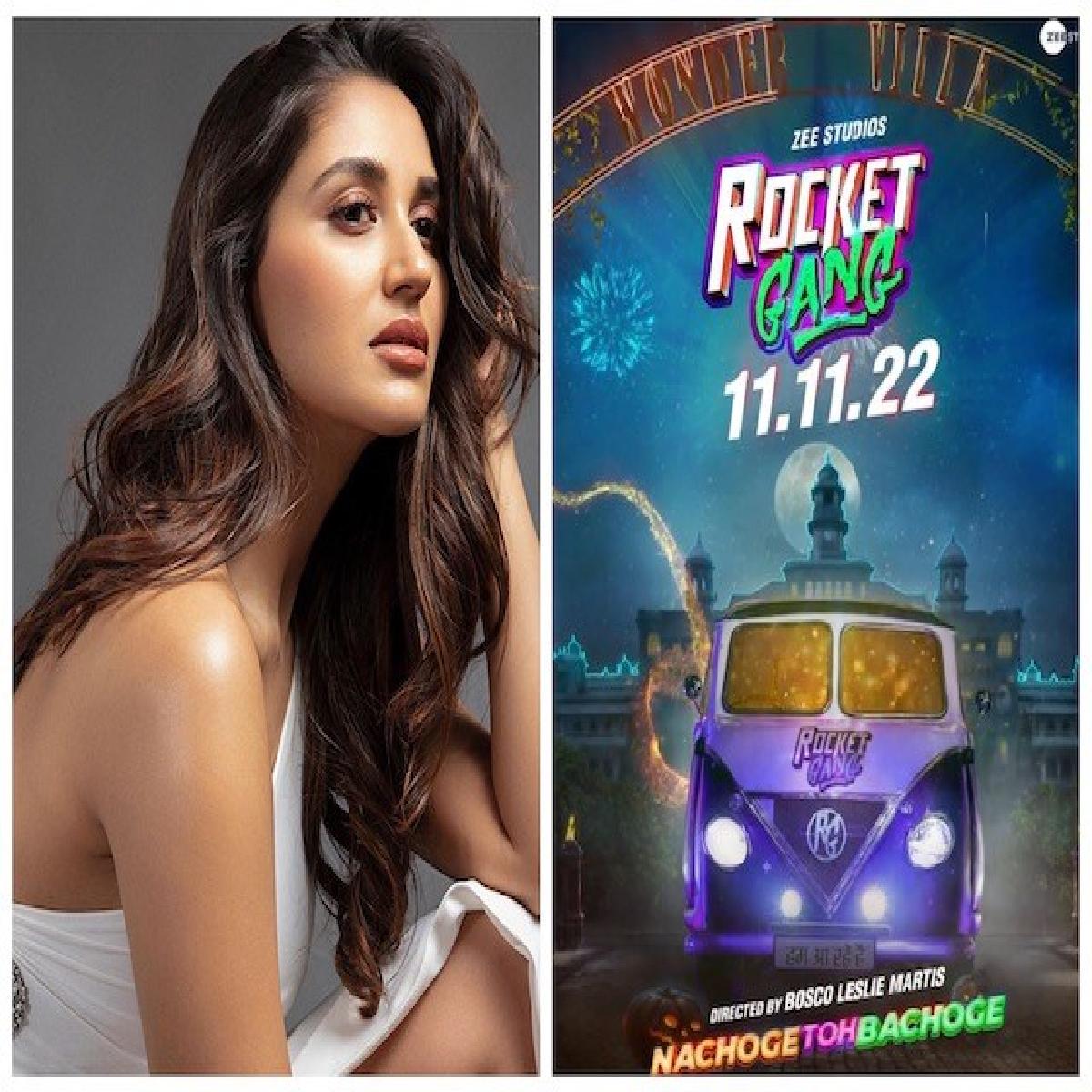 This film is produced by Zee Studios, and also stars Aditya Seal in the lead role. The film also marks the directorial debut of famous choreographer Bosco Martis. The film was announced in 2019, but due to pandemic and other production issues, it got stalled and now it is slated for November release.

'Rocket Gang is a dance-horror comedy, which according to the makers could be a genre-defining family entertainer, the film also features five of the most talented kids scouted from across the country, it will also feature selected dancers who participated in the reality show, 'Dance India Dance'.

A first in Bollywood, parts of 'Rocket Gang' will be shot in real-time VR (virtual reality), paving the way for more advanced, immersive way of filmmaking in India.