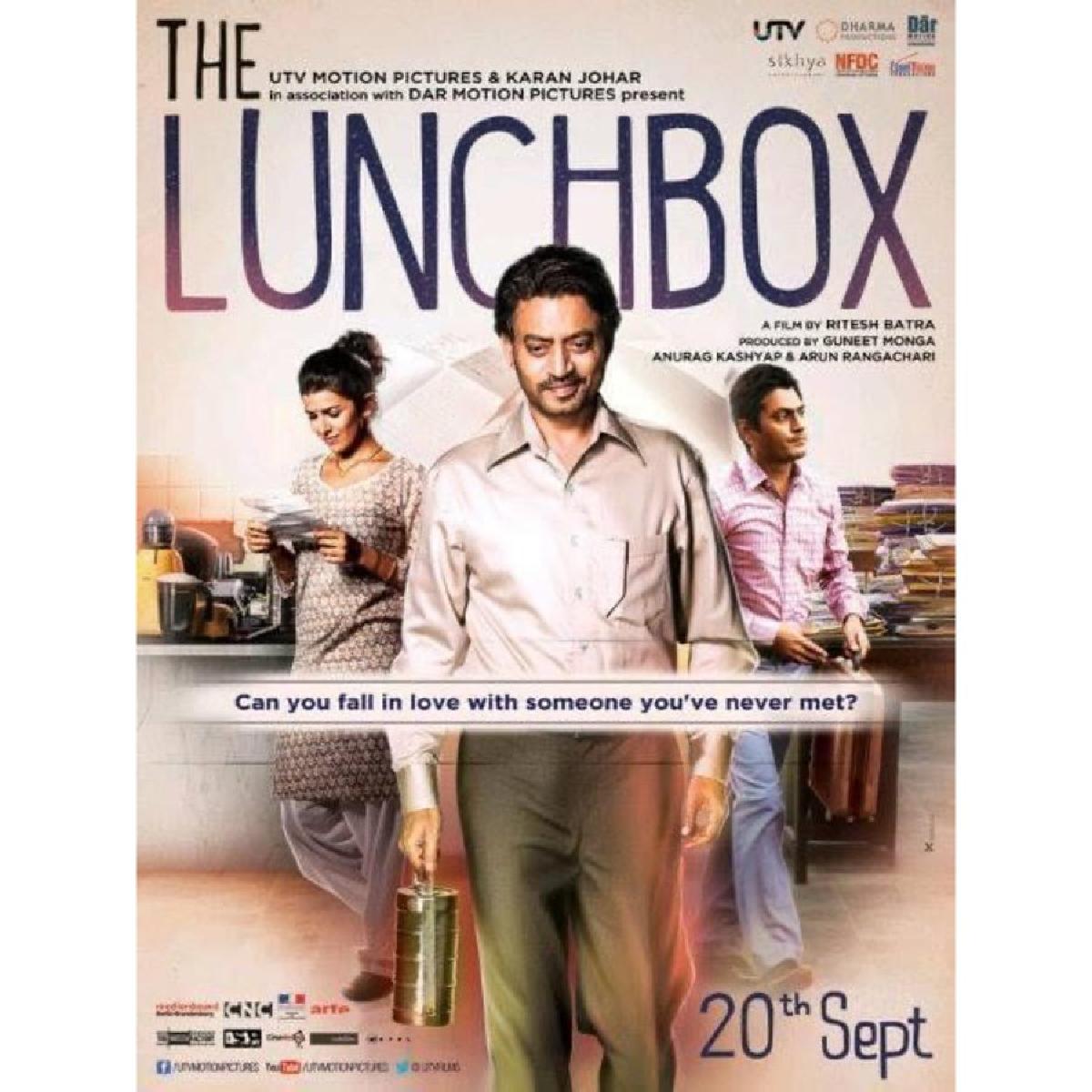 Actress Nimrat Kaur celebrates 9 Years Of The Lunch Box and calls it a life changing experience.

Sharing a series of poster from the film, Nimrat Kaur wrote, “The biggest gifts of life are the ones that age better than anything you could imagine. I thank all of you and the universe above for this precious day 9 years ago, when life as I knew it changed forever”

The film won the Critics Week Viewer’s Choice Award also known as Grand Rail d'Or. The Lunchbox was nominated for the Best Film Not in the English Language category of the British Academy Film Awards 2015.

Meanwhile on the work front, Nimrat Kaur will next be seen in Happy Teachers Day, the social-thriller is written by Mikhil Musale and Parinda Joshi, also stars Radhika Madan.

Produced by Dinesh Vijan, and helmed by Mikhil Musale, is all set to hit the marquee on Teacher’s Day next year, i.e., September 5, 2023.