No Khan’s, Just One Bachchan, I’d Wanted To Work With Says Ekta Kapoor 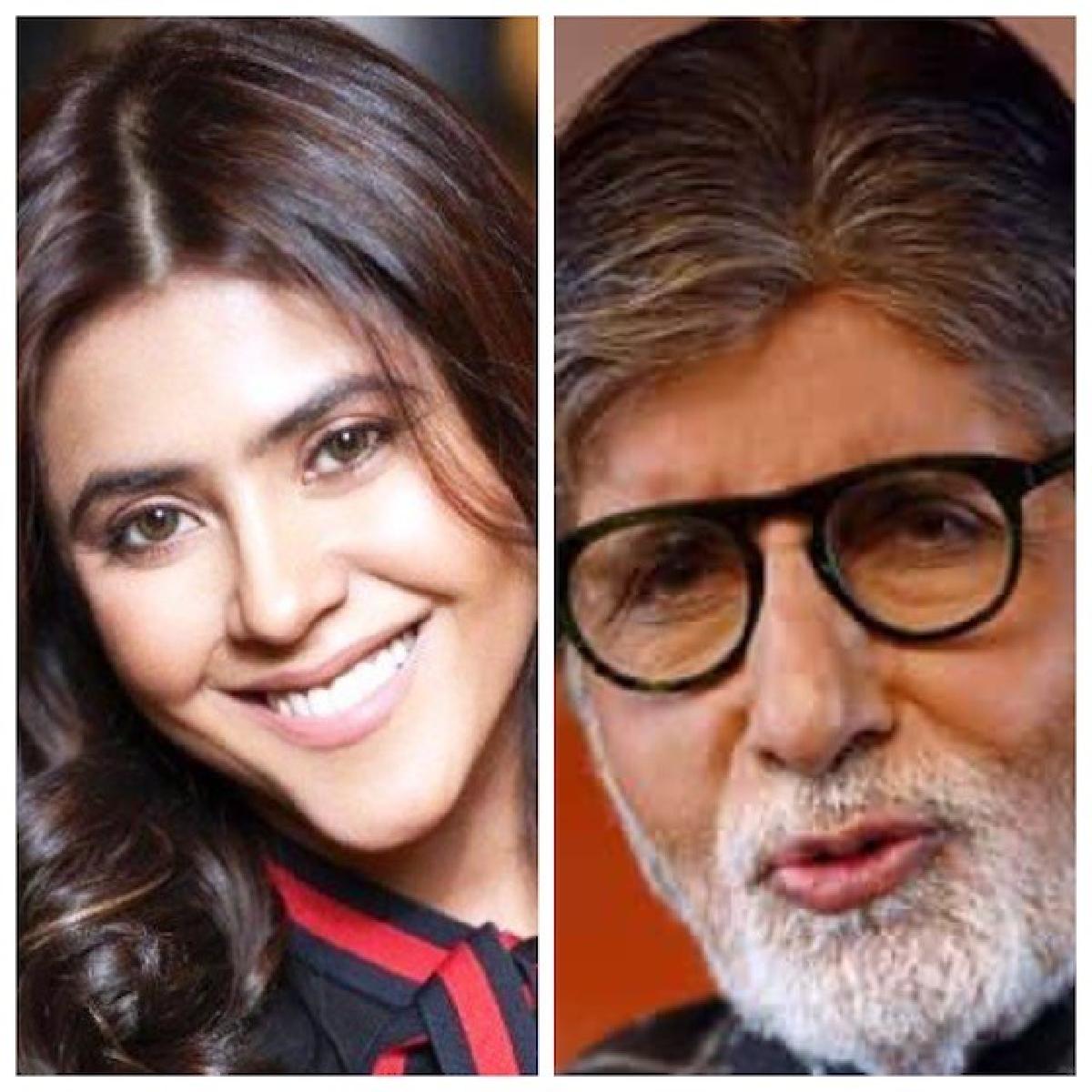 Producer Ekta Kapoor got emotional during the trailer launch of Goodbye, starring Amitabh Bachchan in the lead role, said her childhood dream has come true.

Ekta Kapoor was interacting with NewsHelpline during the trailer launch of Goodbye. The film also marks the Hindi debut of south sensation Rashmika Mandanna.

Talking about Goodbye and her emotional outburst, Ekta Kapoor said, “Everyone saw me get emotional, ever since my childhood, I’d dreamed about working with just one person, that is Amitabh Bachchan. When I was a little kid, I used to go to his house to celebrate birthday parties, as Abhishek and Shweta were my friends, and I remember Amit uncle would call my father and tell him that your daughter just sat there for entire evening and stared at me”

“I don’t think I ever wanted to work with anyone, No Khans, no one, except for Mr. Amitabh Bachchan. And finally, Vikas Bahl has made my dream come true” added Ekta.

It is scheduled for theatrical release on 7 October 2022