Nora Fatehi As An Angel Wooing Sidharth Malhotra In Manike 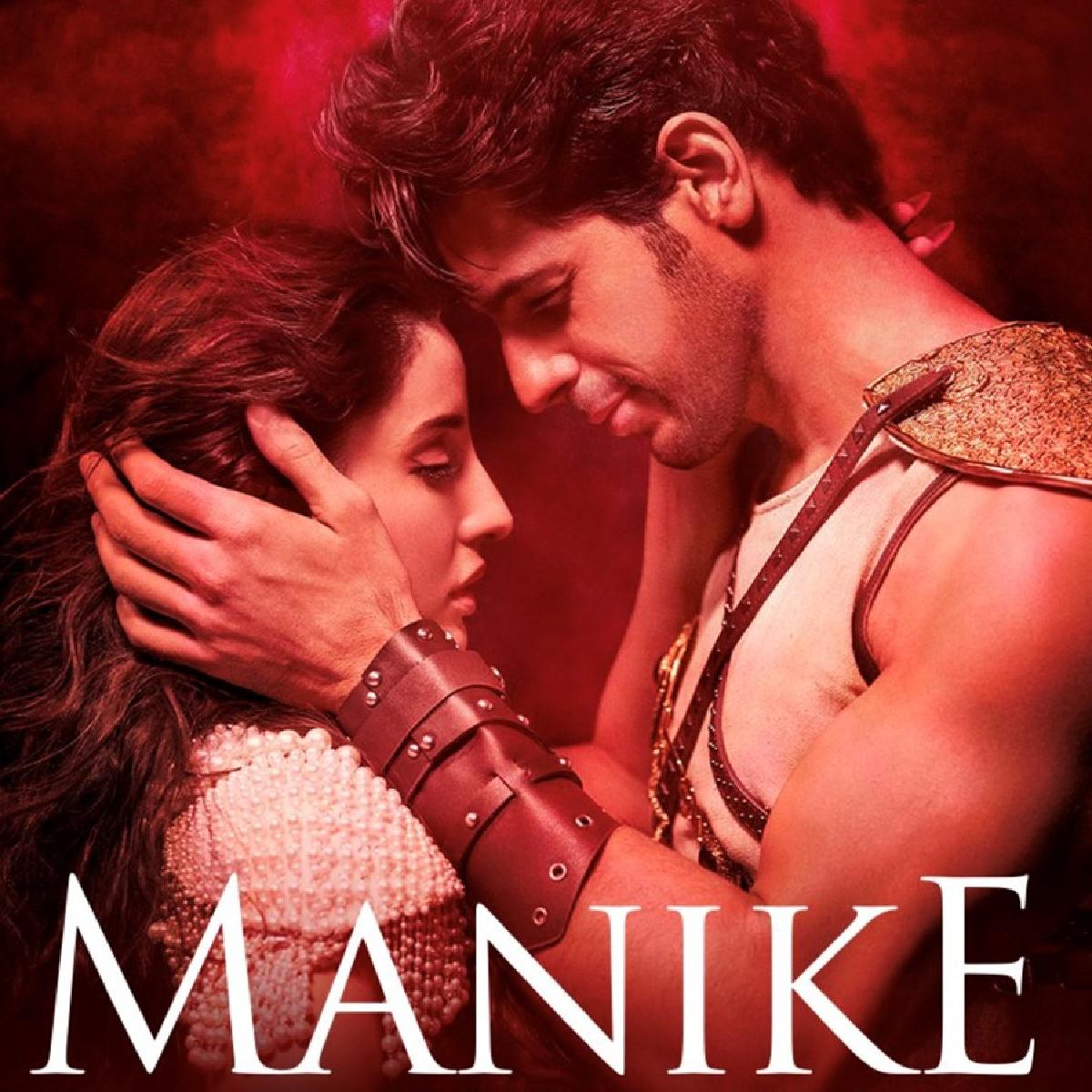 Manike, a steamy track featuring Sidharth Malhotra and Nora Fatehi from Thank God is out. The duo will leave audience with excitement with their chemistry and groovy dance moves. The song is the Hindi remake of 'Manike Mage Hithe' by Sri Lankan sensation Yohani.

Manike is crooned by Yohani, Jubin Nautiyal and Surya Ragunnathan. It is composed by  Tanishk Bagchi and Chamath Sangeeth, it’s been written by  Rashmi Virag and Dulan ARX.

The film is all set to release this Diwali on 25th October 2022.