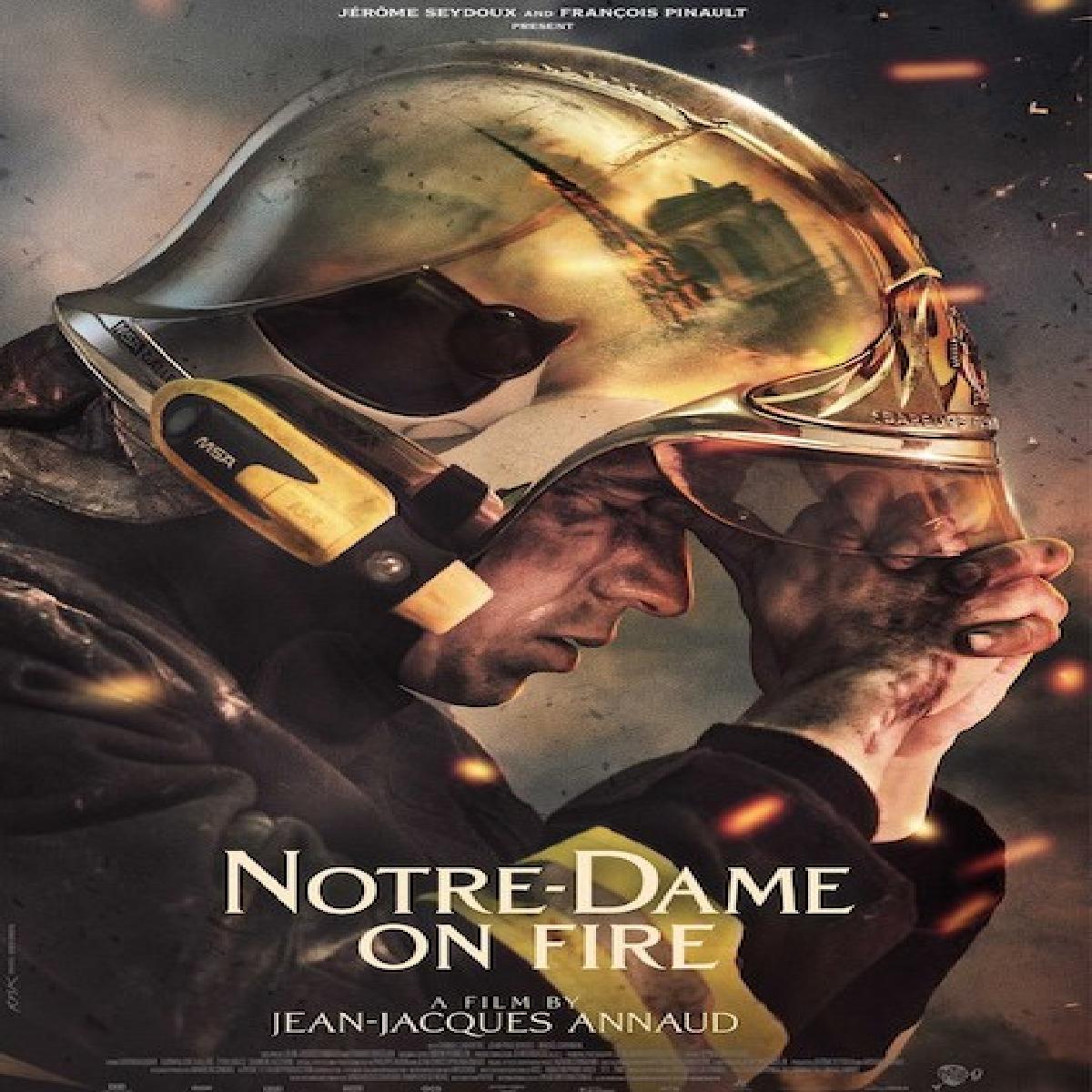 Notre Dame On Fire offers a blow-by-blow recreation of the gripping events that took place on April 15, 2019, when the famous Parisian cathedral suffered the biggest blaze in its history.

The film retraces how heroic men and women put their lives on the line to accomplish an awe-inspiring rescue. Notre-Dame On Fire, originally known as Notre-Dame Brûle in French.

The screenplay is written by Jean-Jacques Annaud and Thomas Bidegain. Produced by Jérôme Seydoux, the film is slated for 22nd July 2022 release.