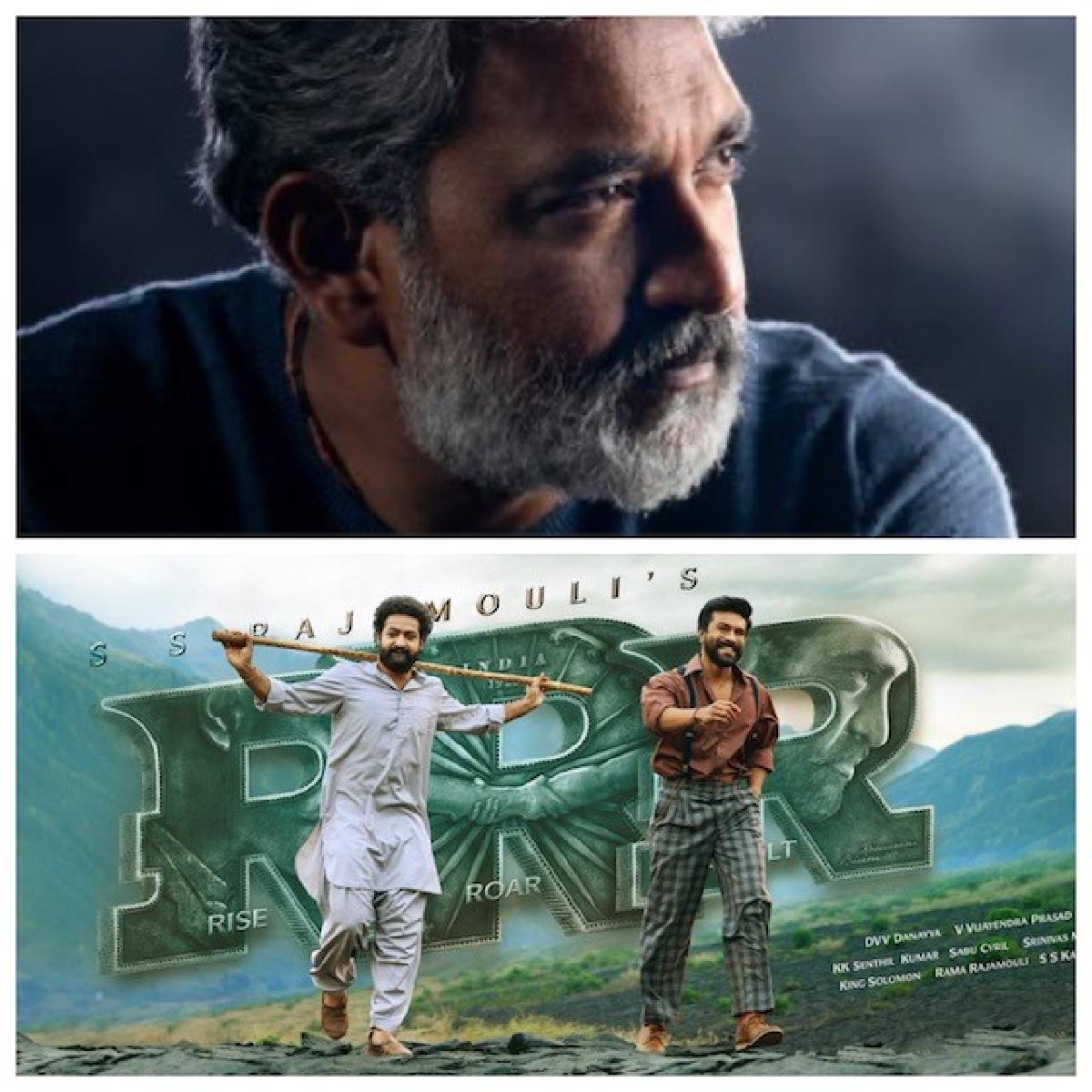 Expressing his joy and wishing the veteran filmmaker NTR Jr took to his social media and wrote, “Congratulations Jakkanna @ssrajamouli. This is just the beginning of your journey to worldwide glory. It’s time for the world to know what I knew about you all along”

Although ‘RRR’ wasn’t selected to represent India in the international feature category of the Academy Awards, Variance Films has mounted a substantial campaign to have the film recognised in the general categories, including best picture.

NYFCC’s winner for best film has typically had a strong correlation with the Academy Awards’ best picture category.

revolutionaries, Alluri Sitarama Raju (Charan) and Komaram Bheem (Rama Rao), their friendship and their fight against the British Raj.

Set in the 1920s, the plot explores the undocumented period in their lives when both the revolutionaries chose to go into obscurity before they began the fight for their country.

The film grossed 1,200 crore worldwide, RRR was nominated in three categories at the 47th Saturn Awards and won the Best International Film award. It also went on to become the highest-earning foreign film in Japan within a week of its release.