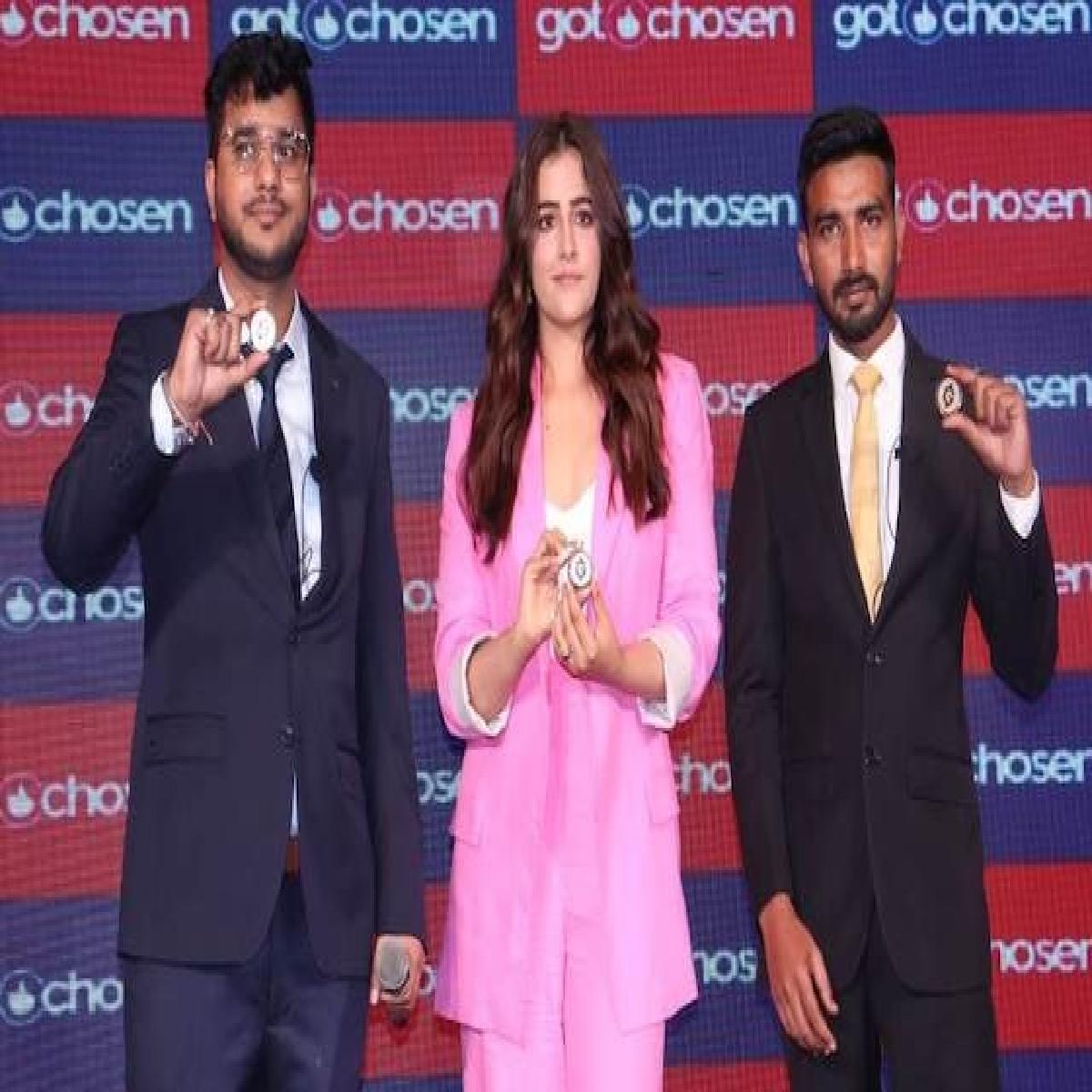 GotChosen, an American tech start-up that enables websites and influencers monetize their social media content through its unique platform launched their App in Mumbai at Hotel J W Marriott. Juhu today in the presence of Bollywood actress Nupur Sanon.

GotChosen is now offering the social media monetization platform to the Influencers’ community through an App on which the influencers will get paid directly from the platform’s advertisers. The users’ experience remains unhindered in the entire process.

GotChosen is the first social media network to pay all its influencers through advertising shown in the App, without making a sale or an announcement in the creators’ posts. In short, the users’ experience will not be compromised with while the influencers will still make their money.

That is what differentiates it from the other such social media Apps. The influencers do what they love – create the posts they want -- and make money directly along the way through their audiences.

Founded by Brazilian entrepreneur Oz Silva, GotChosen has four highlights on its social media platform. It is inclusive, transparent, generous and effective. Committed to inclusivity, GotChosen enables all influencers – whether they are at nano level or renowned celebrities – to monetize their creative content.

While talking to media CEO Oz Silva said, “Social-media has, over the last few years, introduced us to millions of creative geniuses, who would otherwise have remained unknown and unheard of. I truly believe that we need to encourage these content creators who bring so much joy and

usable content to us. GotChosen is my contribution to them to monetize their creativity directly – without going through the hassle of getting into agreements with the advertisers. GotChosen’s core business is to provide monetization opportunities for content creators while they do what they

love the most – creating amazing content for their audiences”.Naveen Meena is the Vice President for Content for India Operations and Rahul Pandey heads Marketing.

Naveen Meena said, “India, as we have witnessed across platforms, is a country of technically and creatively fertile minds. We have amazingly talented and innovative people, often with a great sense of humor, and it is time they get their due, without having to go through a business process

that takes away their time and energy from their talent. With GotChosen, they can now focus on their creative work and leave the monetization process to us. As anyone registering on our app can see, we are very transparent in our monetary partnerships. My goal is to introduce to the world millions of highly talented social media stars and help these stars to make money while they have fun”.

The Micro Influencers can begin their monetization process with 10,000 followers and then expand monetization by leveraging their follower base on the App to other social media platforms. The payments by GotChosen are made on a monthly basis