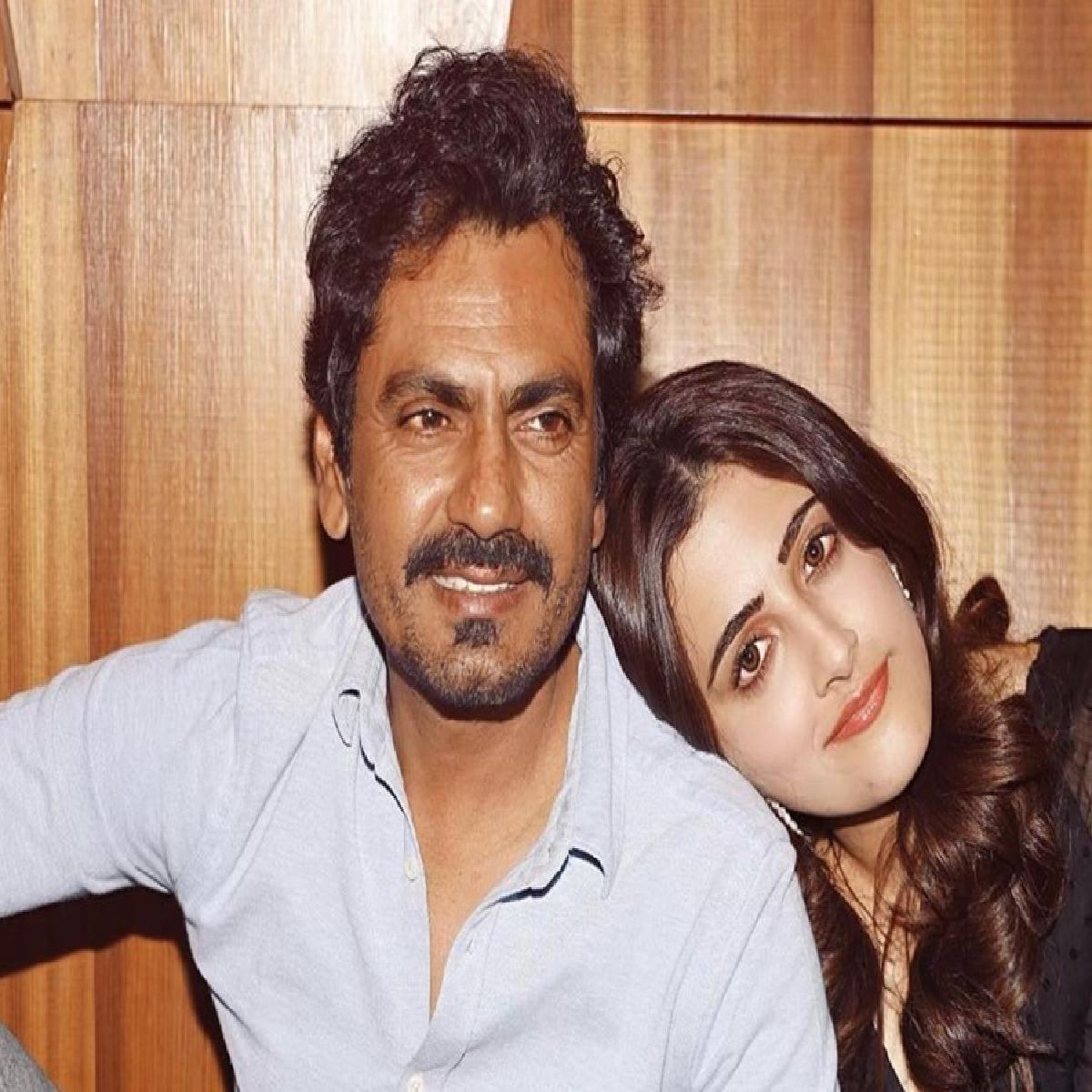 The film is helmed by Navaniat Singh, the film is touted to be a quirky love story with a social message about being comfortable in your own skin.

Nawazuddin Siddiqui and Nupur Sanon began shooting for Noorani Chehra on Valentine’s Day, February 14, this year. Now, they have wrapped up the shoot.

Nupur took to her social media profile and shared a picture with Nawazuddin Siddiqui and wrote, “And it’s a wrap !! Just finished shooting for my debut film #NooraniChehra and the feeling is unreal! So much love and respect for the entire team that helped this ‘newbie’ evolve into the beauty and depth of HIBA. Learnt so much from each one of you… @nawazuddin._siddiqui sir @jassie.gill @lilletedubeyofficial @dollyahluwalia @sonnalliseygall @aasifkhan_1 @officialzakirhussain #shaguftaali @ram_naresh_diwakar”

“Thank you to my director @navaniatsingh sir who guided me all along and yet allowed me to have my own vision of the character, so lucky to have had you as my director and friend…Thank you to my producers @kumarmangatpathak ji @suniel9 ji @sharmadeepakr ji #rajeevmalhotrasir @gorgeousneeta for believing in me and my potential .. I hope I didn’t let you guys down” added Nupur.