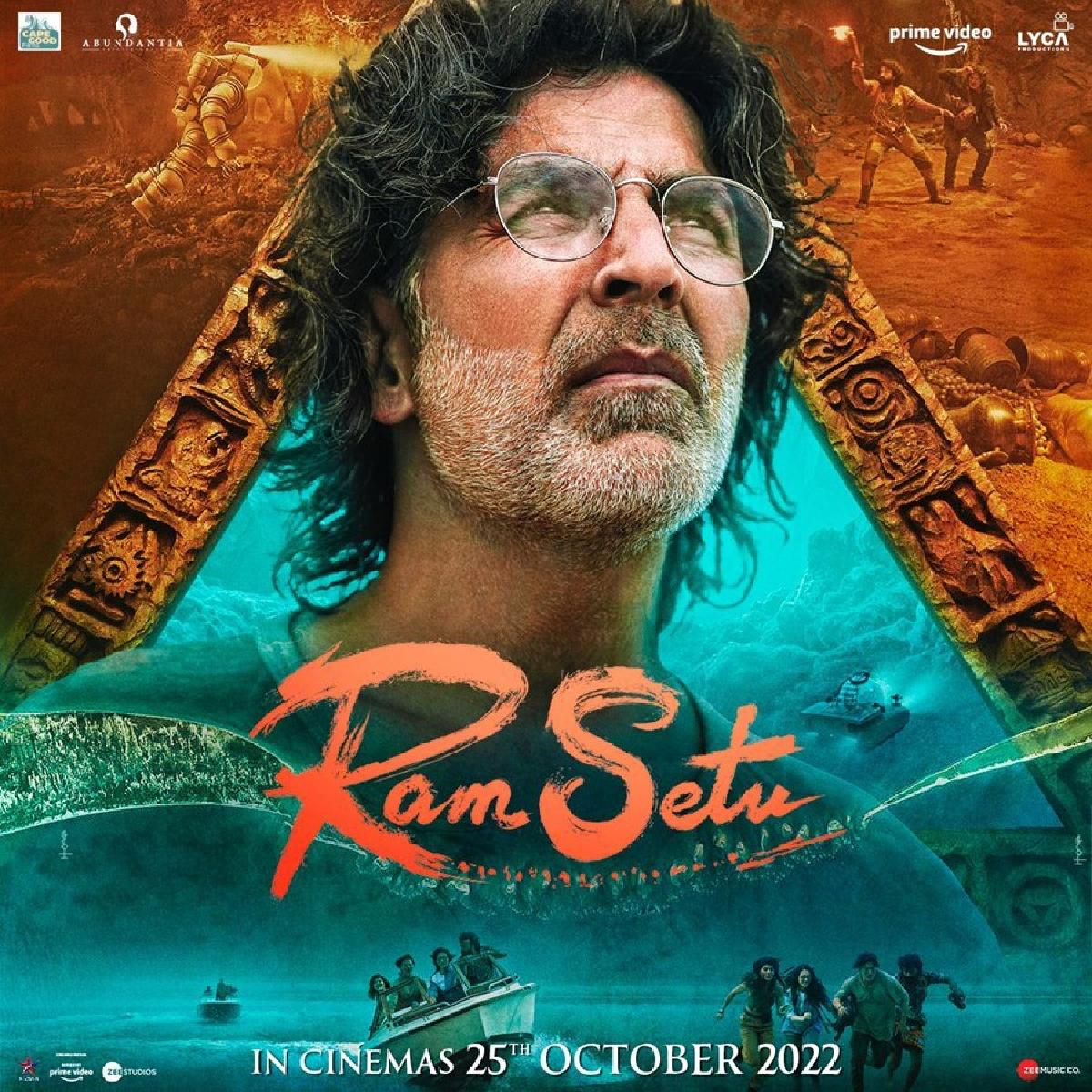 Ram Setu is an action-adventure film directed by Abhishek Sharma. The film also stars Satya Dev and follows an archeologist investigating the nature of Ram Setu, known in English as Adam's Bridge.

Sharing the teaser for the movie, Nushrratt wrote, “Get ready for an unforgettable journey! #FirstGlimpse of the world of #RamSetu #RamSetu. Only In Theatres. October 25th”

Akshay Kumar is an archaeologist, who is on a mission to save Ram Setu as dark forces are trying to destroy it and he has only 3 days to do so, on the other hand, veteran actor Nassar, as a powerful personality in a black suit trying to cause trouble.

Nushrratt, Jacqueline and Satyadev are also seen in the teaser, but their roles are still unclear. The teaser is loaded with scenic locations, underwater scenes.