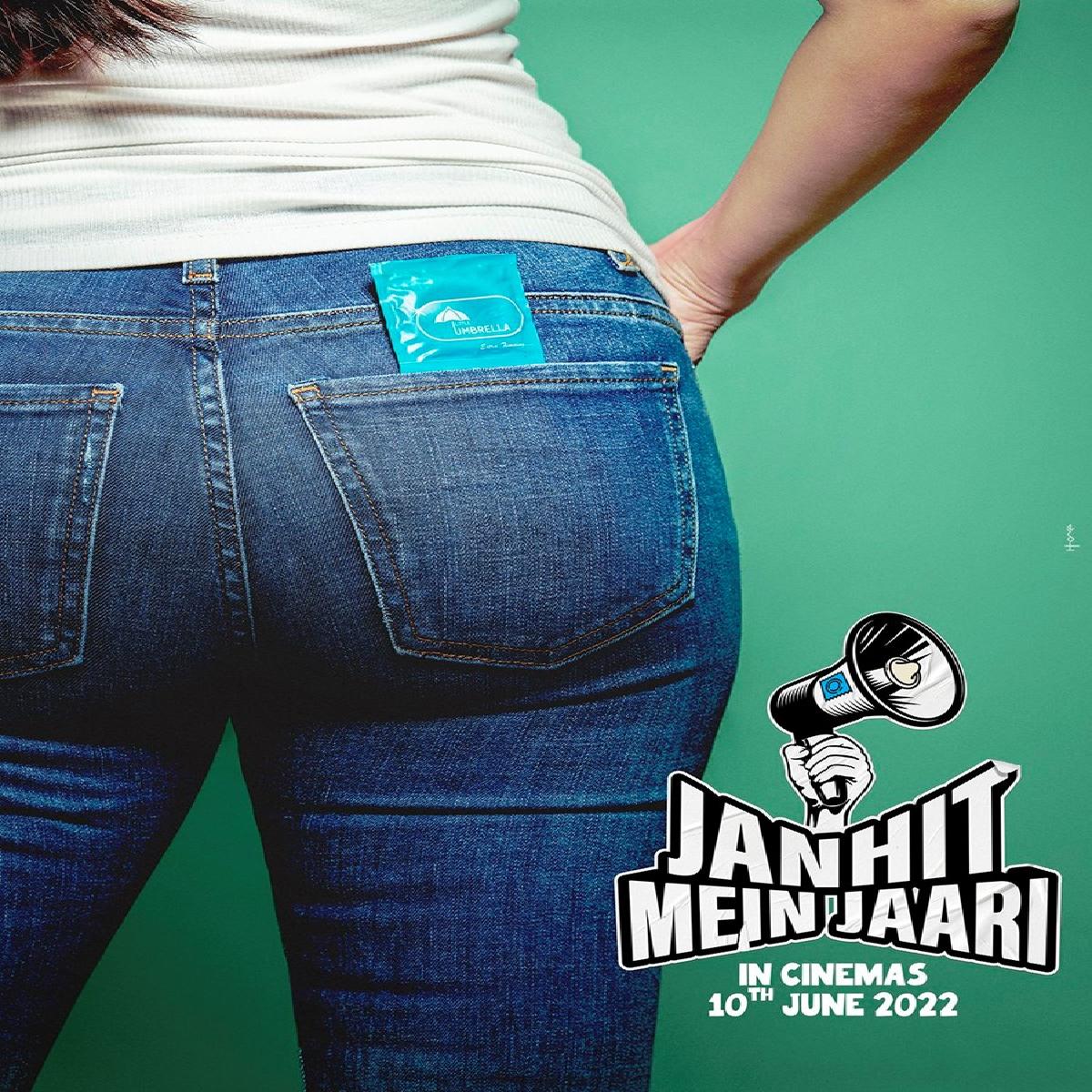 Vinod Bhanushali and Raaj Shaandilyaa’s Janhit Mein Jaari led by Nushrratt Bharuccha is all set to release on 10th June!