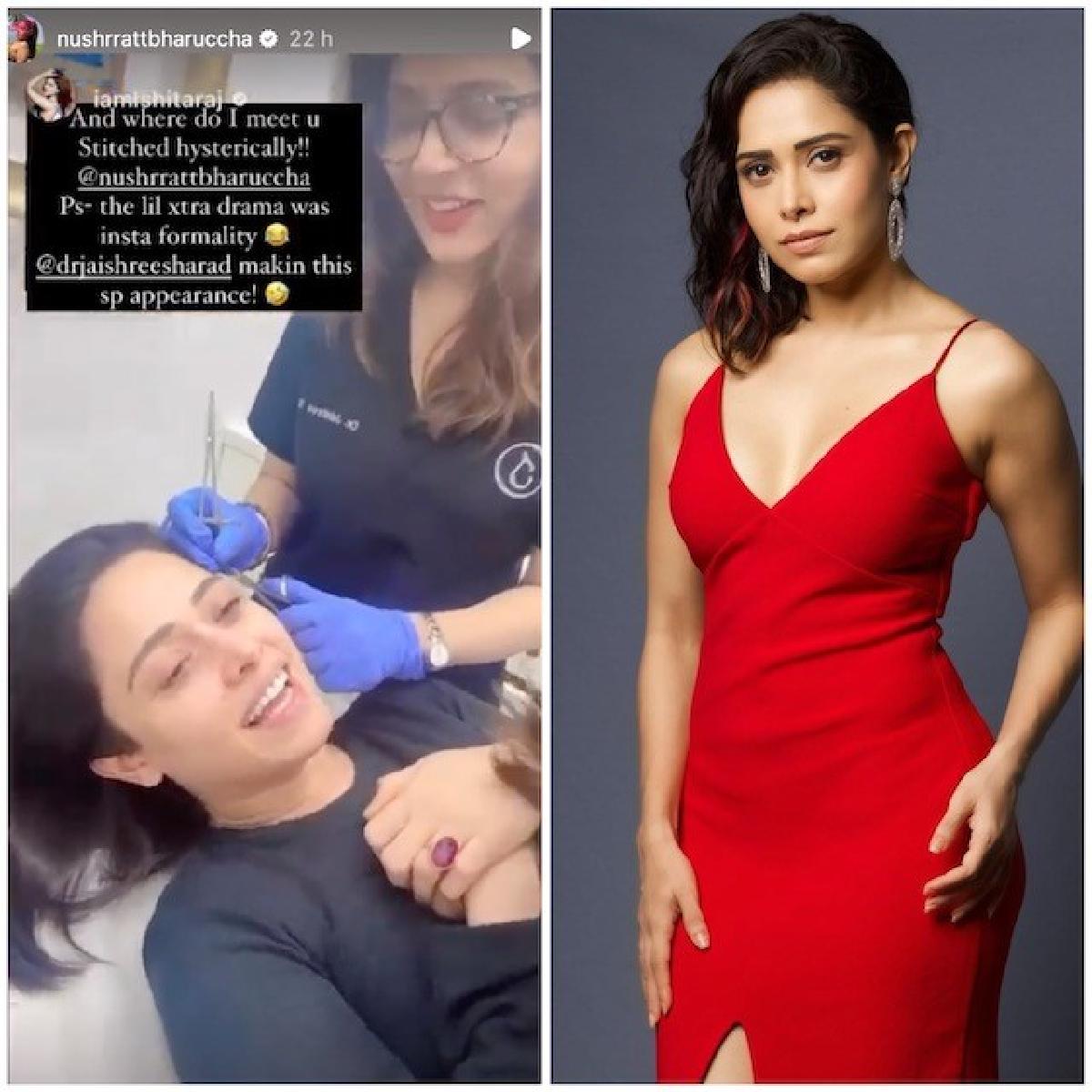 Actress Nushratt shared a story on her social media profile, where she is seen lying in the doctor's clinic and getting her cut stitched. The actress suffered cuts while shooting for the film in December 2022 as well.

Chhorii is helmed by Vishal Furia and it was streamed exclusively on the OTT platform Amazon Prime Video and received positive responses from the audience. In December 2021, the makers announced the sequel.

Chhorii was the remake of Furia’s 2017 Marathi film Lapachhapi, which revolves around a pregnant woman whose unborn child is targeted by evil spirits. The sequel, titled Chhorii 2, is set to pick up Sakshi (Nushrratt Bharuccha)’s story from where it left off in the first film and will bring back some key characters as well as introduce new scares.

Nushrratt will also be seen in an upcoming family entertainer film 'Selfie' along with Akshay Kumar, Emraan Hashmi and Diana Penty.

Apart from that, she also has a drama thriller 'Akelli' in her kitty.