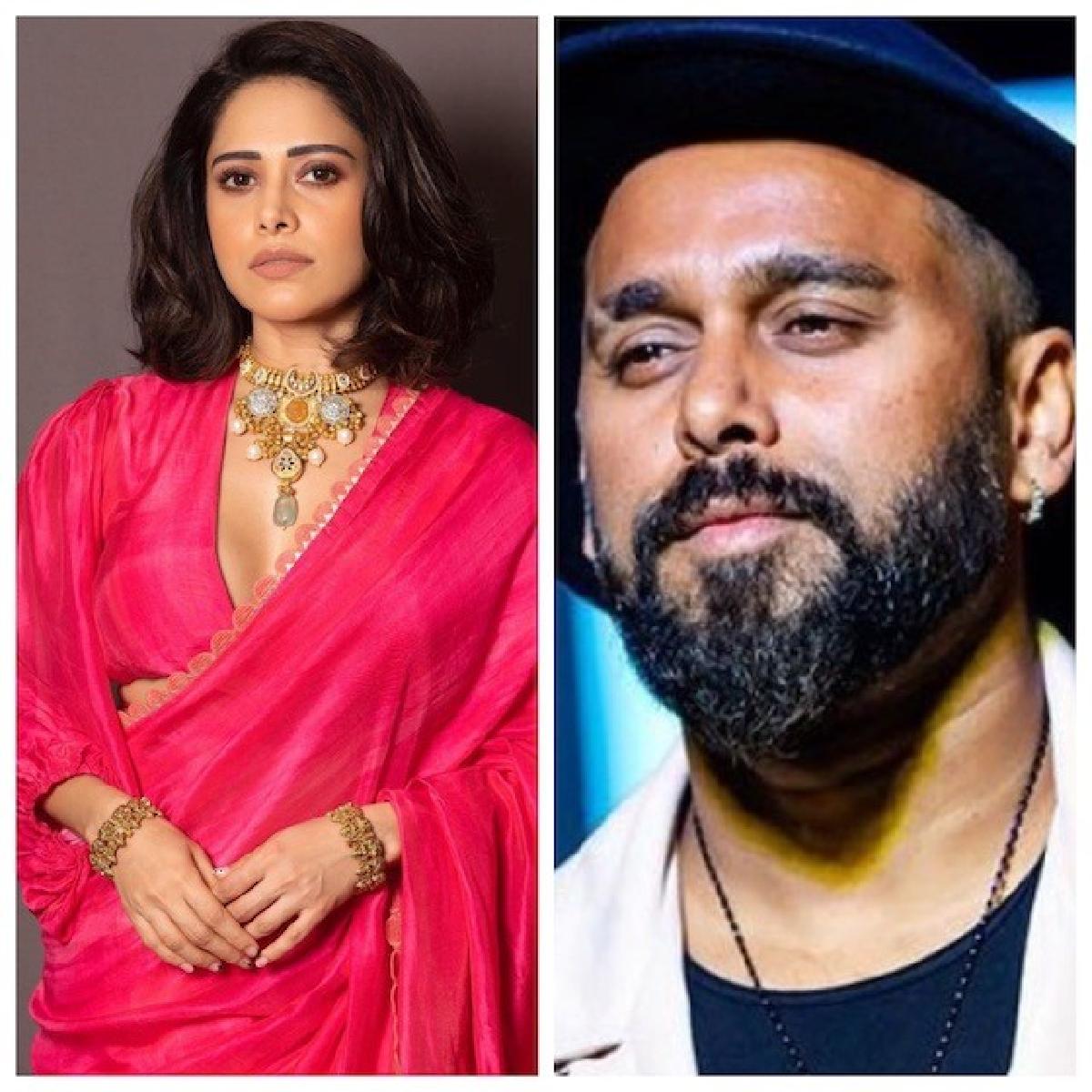 Nushrratt Bharuccha was interacting with NewsHelpline at the special screening of Rocket Gang, which is a horror-comedy-dance-children movie starring Aditya Seal and Nikita Dutta in the lead roles.

Talking about the movie, Nushrratt Bharuccha said, “Rocket Gang is special film for me because I heard the story of the film from Bosco, a long time ago, before he started making the film. And I couldn’t believe that he was combing horror, dance and such a beautiful message and emotion for children and adults, and I told him, you have outdone yourself, because when it comes to dance, you cannot beat Bosco, he is superb. He has made a horror-comedy-dance extravaganza with kids”

“Bosco is my godfather in dancing, just like we have godfather in acting, he just sails me home” added Nushrratt Bharuccha.

Rocket Gang is produced by Zee Studios, and opened in theaters today, on 11th November 2022.