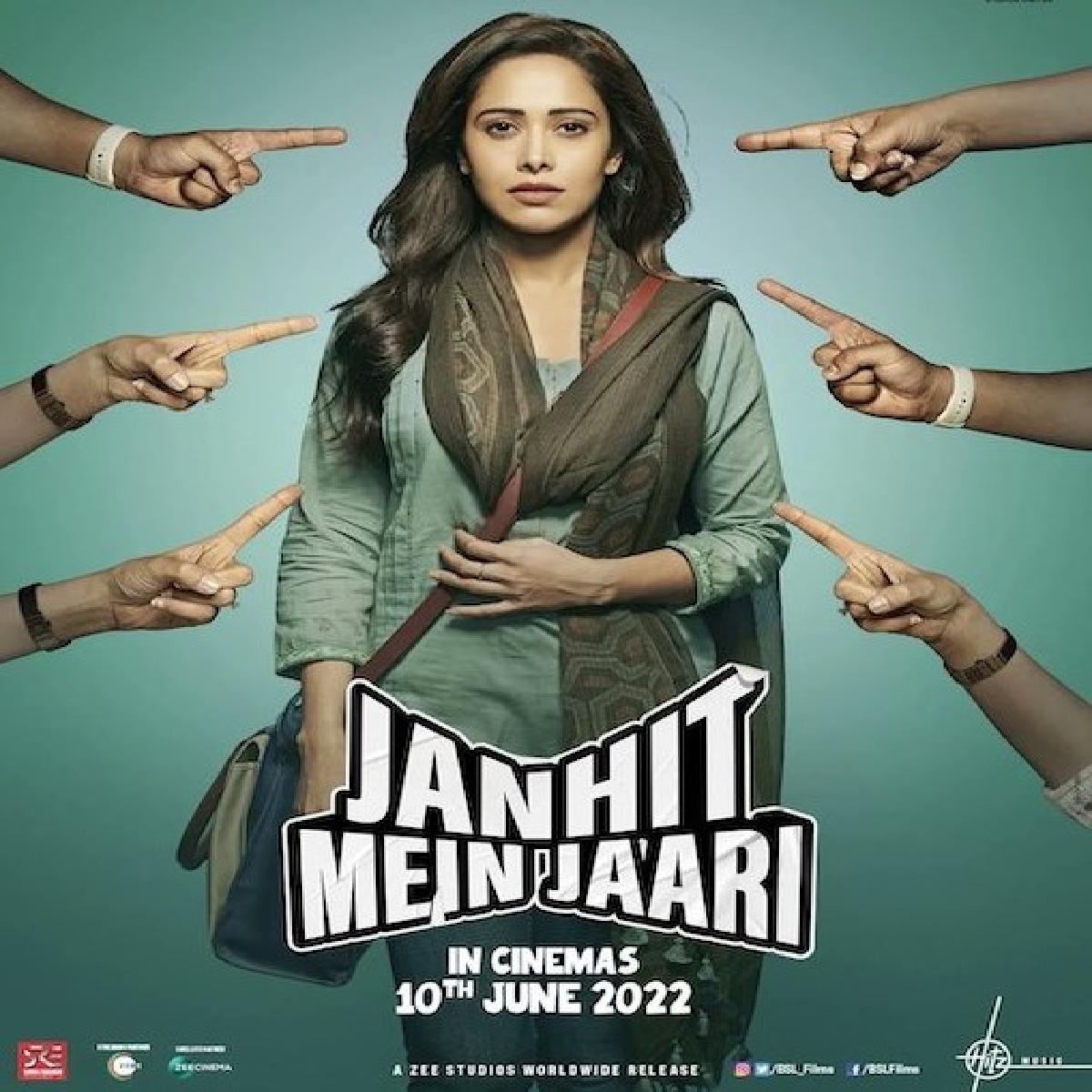 First trailer for the social-comedy-drama Janhit Mein Jaari’ headlined by Nushrratt Bharuccha is out and this one promises to tickle your funny bones and open your mind to possibilities.

Narrated in a humorous way, the film encompasses the journey of a young girl who sells condoms for a living despite societal resistance. It’s the story of a girl who juggles working towards the betterment of women, telling people the importance of using protection while handling the resistance of her family and in-laws towards her job.

Nushrratt takes the job of selling condoms to make money, only to realize that the taboo around contraceptive runs deeper than surficial level.